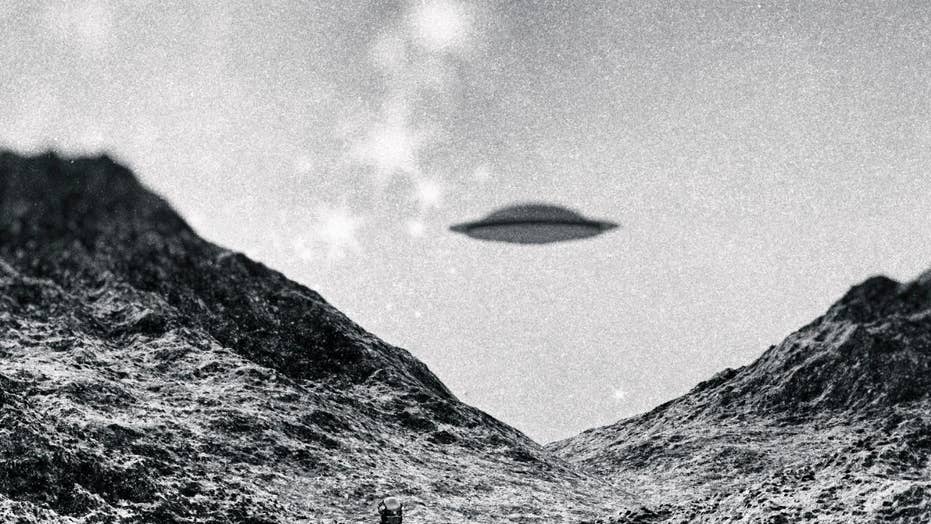 Previously unseen documents reveal how officials at the U.K.’s Ministry of Defence handled the ‘UFO mania’ of the late 1990s.

Long before Fox Mulder and Dana Scully made alien-hunting famous in the hit show "The X-Files," British defense experts were quietly doing the same thing.

Newly-released files have revealed the lengths the British security services went to in order to catch a UFO - and the once-classified documents also show what they intended to do with it if they found one.

The UK feared their rivals China or the Soviet Union - as Russia was known then - had already found a UFO and “impounded it”, so they could learn the secrets of alien technology. The UK spooks were of the belief the Chinese or Soviets were using the aliens’ secrets to develop fast aircraft that were invisible on radars.

The Ministry of Defence ran a secret UFO desk the public were not aware of, between 1947 and 1997. While one desk took calls from Brits who claimed to have seen strange objects in the sky, the secret desk reportedly sent staff to delve into the claims.

A report entitled “UAPs” (Unidentified Aerial Phenomena) in the UK Air Defence Region is set to be released to the public after being declassified.

The report makes up a part of three files running to more than 1000 pages which were held back from the UFO records that have already been transferred to the National Archives.

The report said the air force was “particularly interested in any novel technology...propulsion, stealth and any novel electromagnetic technologies.”

A senior commander was concerned a foreign power could already have a UFO and be exploiting its technology. The unnamed commander urged the UK needed to be on alert for anything strange in the skies.

“An actual - or potential enemy - could develop a flying device with the characteristics that these phenomena seem to have.”

He said enemy aircraft that moved very quickly and seemingly vanished should be closely examined.

“Even though they have been partly censored they can’t conceal the fact the UK military were interested in capturing UFO technology - or what they coyly refer to as ‘novel weapon technology’,” he told The Sun.

“And the files reveal they were desperate to capture this technology - wherever it came from - before the Russians or the Chinese got hold of it first.”