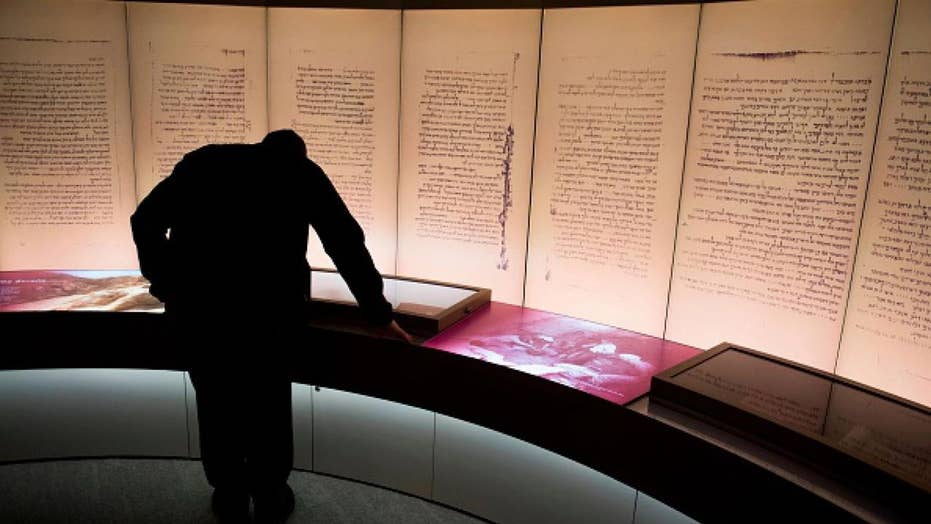 Five Dead Sea Scroll fragments have been discovered to be 'fakes' by analysis completed by the Museum of the Bible.

The Museum of the Bible in Washington D.C. has confirmed that five of its 16 Dead Sea Scroll fragments are fakes.

German materials research institute Bundesanstalt für Materialforschung und-prüfung (BAM) conducted an extensive analysis of the scrolls. Five fragments “show characteristics inconsistent with ancient origin,” the Museum of the Bible said, in a statement released Monday. The artifacts have been removed from display.

“Though we had hoped the testing would render different results, this is an opportunity to educate the public on the importance of verifying the authenticity of rare biblical artifacts, the elaborate testing process undertaken and our commitment to transparency,” said the Museum’s Chief Curatorial Officer Dr. Jeffrey Kloha, in the statement. “As an educational institution entrusted with cultural heritage, the museum upholds and adheres to all museum and ethical guidelines on collection care, research and display.”

A controversy was swirling around the scrolls’ authenticity before the Museum of the Bible opened its doors in November 2017.

File photo - a visitor looks at an exhibit about the Dead Sea scrolls at the Museum of the Bible, a museum dedicated to the history, narrative and impact of the Bible, in Washington, DC, Nov. 14, 2017. (SAUL LOEB/AFP/Getty Images)

The museum has supported two other research projects on the Dead Sea Scrolls, which also raised suspicions about the artifacts. “In light of the results of the three research projects, the museum has removed these fragments from display, replacing them with three other fragments that will be on exhibit pending further scientific analysis and scholarly research,” it said, in its statement.

The first Dead Sea Scrolls were discovered in 1946 and 1947 in the Qumran caves in Israel’s Judean desert. Further scrolls were found in subsequent years, up to 1956. In total, 1,000 ancient religious manuscripts were discovered. The delicate fragments of parchment and papyrus were preserved for 2,000 years thanks to the dark, dry conditions in the caves.