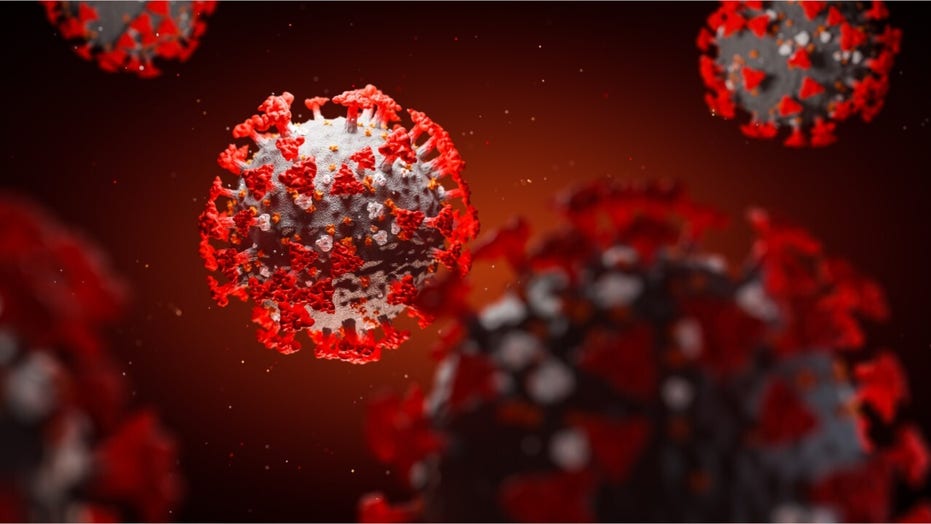 Could the summer bring an end to COVID-19?

A SARS-CoV-2 study suggests summer weather could potentially aid in slowing the spread of the virus.

Like some other respiratory viruses such as the flu, is there a chance that the new coronavirus will spread less as temperatures increase?

A new study has found that the new coronavirus, named SARS-CoV-2, didn't spread as efficiently in warmer and more humid regions of the world as it did in colder areas. Though the early analysis, published in the journal Social Science Research Network, is still under review, it provides a glimpse into what we might expect in the warmer months to come.

Qasim Bukhari and Qasim Bukhari, both from the Massachusetts Institute of Technology, analyzed global cases of the disease caused by the virus, COVID-19, and found that 90% of the infections occurred in areas that are between 37.4 and 62.6 degrees Fahrenheit (3 to 17 degrees Celsius) and with an absolute humidity of 4 to 9 grams per cubic meter (g/m3). (Absolute humidity is defined by how much moisture is in the air, regardless of temperature.)

In countries with an average temperature greater than 64.4 F (18 C) and an absolute humidity greater than 9 g/m3, the number of COVID-19 cases is less than 6% of the global cases.

This suggests "that the transmission of 2019-nCoV virus might have been less efficient in warmer humid climate so far," the authors wrote. Humidity especially might play a role, given that most of the transmission of COVID-19 has happened in relatively less humid areas, they wrote.

But that doesn't mean that when summer rolls around, social distancing will be obsolete and people will once again pack into bars and concerts like sardines.

For most of North America and Europe, the effect of humidity on the spread of the coronavirus would be negligible until June, when levels start to increase beyond 9 g/m3, the authors wrote. Still, with over 10,000 cases of COVID-19 being reported in regions with average temperatures of 18 degrees C (64.4 degrees F) after March 15, the role of warmer temperatures in slowing the spread might be observed only at much higher temperatures.

"Therefore its implication will be limited at least for northern European countries and northern U.S., which do not experience such warm temperatures until July, and that too for a very short time window," the authors wrote. So the chances of reducing the spread of COVID-19 due to these environmental factors would be limited across these areas, they added.

"It's unreasonable, I think, at this point to expect that the virus will quote-on-quote disappear during our summer months," said Dr. William Schaffner, an infectious disease specialist at Vanderbilt University in Tennessee, who was not part of the study. Still, "I think it might give us a little bit of hope," Schaffner said.

The spread of some respiratory viruses, such as the flu viruses, diminishes in high humidity and high temperatures. It's not exactly clear why temperature and humidity affect the flu virus or other seasonal viruses, but it's in part because when you exhale, some virus at the back of your throat gets pushed out into the air, Schaffner told Live Science. "If we were to get a microscope and look at that virus, we would discover that it's surrounded by a microscopic sphere of moisture" called a droplet, he added.

Related: How does the new coronavirus compare with the flu?

When you have low humidity in the wintertime, that sphere of moisture tends to evaporate, which "means that the virus can hover in the air for a longer period of time because gravity won't pull it to the ground," Schaffner said. But in the summer, when you exhale a viral particle, the surrounding droplet doesn't evaporate, which means it will be heavier and gravity will pull it out of the air much more readily. In other words, "it doesn't hover as long as it does in the winter," making it less likely to infect the person close by, he said.

Transmission of the flu goes down to very low levels during the summer, so we don't typically have to worry about it very much in warmer months, he added. But other viruses, such as the coronavirus strains that cause the common cold, "have a seasonal distribution that is not as dramatic as influenza," Schaffner told Live Science.

Still, "we can't count on" the warmer and humid months to slow the spread of the virus, Schaffner said. "We have to beware of wanting to walk only on the sunny side of the street — there's another side that's shadier."