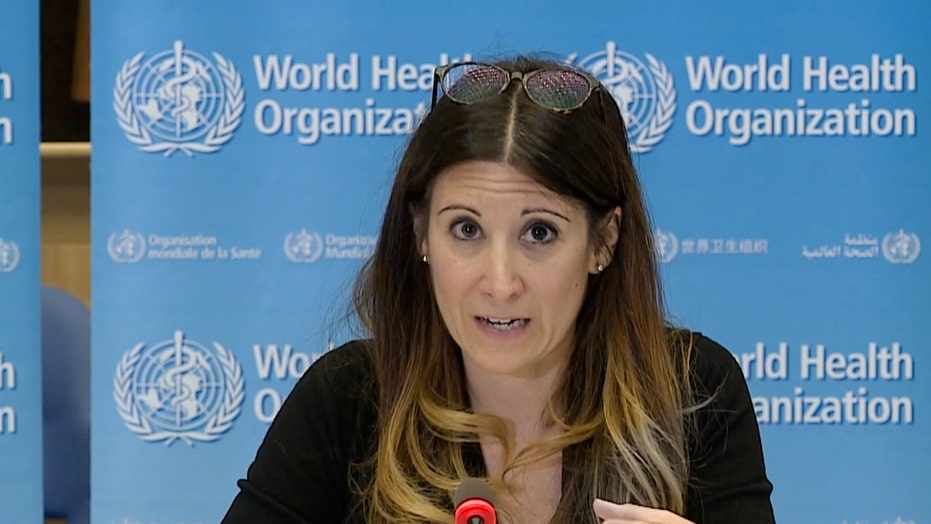 Is America's coronavirus lockdown over?

The handing of the George Floyd unrest has basically conceded that quarantine rules no longer apply; reaction on 'The Greg Gutfeld Show.'

The spread of coronavirus by people not showing symptoms "appears to be rare," a World Health Organization [WHO] official said Monday.

“We have a number of reports from countries who are doing very detailed contact tracing – they are following asymptomatic cases, they are following contacts and they are not finding secondary transmission onward, it’s very rare,” Dr. Maria Van Kerkhove said during a news briefing. “Much of that is not published in the literature.”

“We’re constantly looking at this data, and we’re trying to get more information from countries to truly answer this question,” she added. “It still appears to be rare that an asymptomatic individual actually transmits onward.”

Speaking during the briefing, the head of the WHO, Tedros Adhanom Ghebreyesus, warned that the coronavirus pandemic was worsening globally, even as the situation in Europe was improving.

The WHO's Maria Van Kerkhove attending a virtual news briefing on COVID-19 in April. (AFP via Getty Images, File)

Tedros noted that about 75 percent of cases reported to the U.N. health agency on Sunday came from 10 countries in the Americas and South Asia. He noted that over 100,000 cases have been reported in nine of the past 10 days — and the 136,000 cases reported Sunday was the biggest number so far.

Tedros said most countries in Africa were still seeing an increase in cases, including in new geographic areas, even though most countries on the continent had fewer than 1,000 cases.

“At the same time, we’re encouraged that several countries around the world are seeing positive signs,” Tedros said. “In these countries, the biggest threat now is complacency.”

Around the world, the coronavirus has killed over 400,000 people, with the toll rising by thousands every day. The virus continued to rage in places such as Brazil, which over the weekend stopped reporting a daily updated death toll after it had passed 34,000, the third-highest in the world, behind the U.S. and Britain.

“More than six months into this pandemic, this is not the time for any country to take its foot off the pedal,” Tedros said during the news conference. “This is the time for countries to continue to work hard.”

As of Monday afternoon, over 7 million coronavirus cases have been diagnosed worldwide, with over 1.9 million of them in the U.S., according to Johns Hopkins University data.