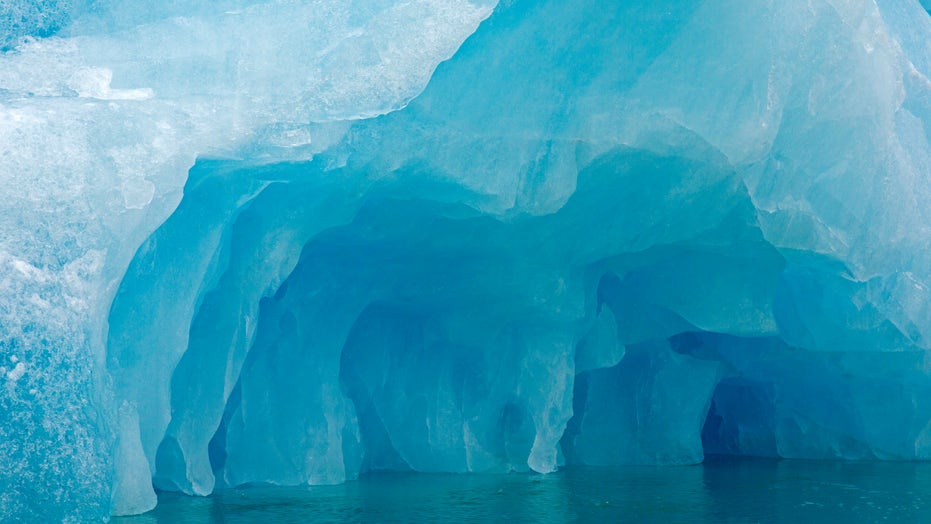 Thawing permafrost in the Arctic will accelerate global warming and could add $70 trillion to the world's climate change bill, according to a new Nature Research study.

The report claims that a feedback mechanism, along with the failure of countries to live up to the Paris Climate Agreement goals and the loss of heat-deflecting white ice — will cause an almost 5 percent increase of global warming.

That scenario could push up the global cost of climate change to $70 trillion between now and 2300, according to the study, which was published in Nature.

In addition, researchers say the $70 trillion figure is 10 times higher than any projected benefits from the melting Arctic, such as access to minerals or better ship navigation routes.

For comparison, the United States nominal GDP, representing the value of all the goods and services, is estimated to top $20 trillion this year. The European Union's GDP was $18.8 trillion last year, representing more than one-fifth of the global economy.

Scientists have warned for years that an increasingly warm climate will have global consequences that could include rising sea levels, powerful hurricanes, and more widespread wildfires and droughts.

"It's disheartening that we have this in front of us," Dmitry Yumashev of Lancaster University told The Guardian. "We have the technology and policy instruments to limit the warming but we are not moving fast enough."