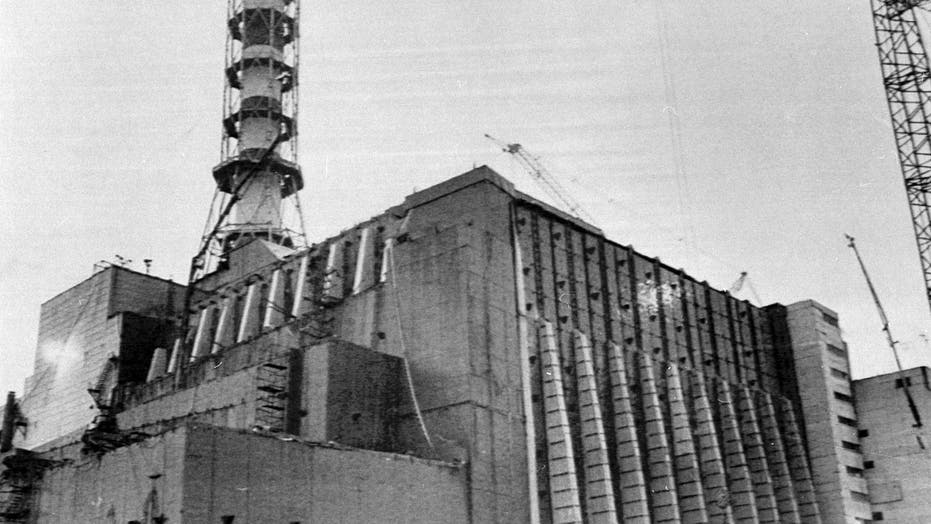 A type of fungus found at the site of the Chernobyl nuclear disaster was sent into space in a research project that aims to keep astronauts safe from radiation on deep space missions.

“The greatest hazard for humans on deep-space exploration missions is radiation,” the scientists explain in an abstract of a paper uploaded to the bioRxiv preprint server for biology. The fungus, which is thriving at the Chernobyl site, appears to perform “radiosynthesis” using melanin to convert gamma radiation into chemical energy.

The impact of radiation is a particular concern for long-duration spaceflights to locations such as Mars.

Scientists from the University of North Carolina Charlotte, Stanford University and the North Carolina School of Science and Mathematics set up the research project, which used the fungus Cladosporium sphaerospermum. A petri dish containing the fungus was monitored by astronauts on the International Space Station, according to Phys.org.

The number four reactor at the Chernobyl nuclear plant is seen in this December 2, 1986 file photo, after completion of work to entomb it in concrete following the explosion at the plant. (Reuters)

“Growth of Cladosporium sphaerospermum and its capability to attenuate ionizing radiation, was studied aboard the International Space Station (ISS) over a time of 30 days, as an analog to habitation on the surface of Mars,” researchers explained in the abstract published in bioRxiv.

The study found that the fungus can be grown in space.

“Through the design of a subtle yet simple experimental setup, implemented as a small single payload, it could be shown that the melanized fungus C. sphaerospermum can be cultivated in LEO [Low Earth Orbit], while subject to the unique microgravity and radiation environment of the ISS,” the researchers wrote. “Growth characteristics further suggested that the fungus not only adapts to but thrives on and shields against space radiation, in accordance with analogous Earth-based studies.”

Other innovative research related to the Chernobyl disaster is taking place.

Earlier this year, for example, researchers at the U.K.’s University of Sheffield announced the development of materials that they say could be used to help decommission nuclear reactor sites at Chernobyl and the Fukushima nuclear power plant in Japan. The materials, developed with scientists in Ukraine, can simulate the Lava-like Fuel Containing Materials (LFCMs) that are obstructing decommissioning efforts at the nuclear disaster sites, the researchers say.

“LFCMs are a mixture of highly radioactive molten nuclear fuel and building materials that fuse together during a nuclear meltdown,” the researchers explained in a statement. However, very few samples of the hazardous material are available to study, so the simulated material could help scientists plan future decommissioning efforts at nuclear sites.

The research is published in the journal Nature Materials Degradation.