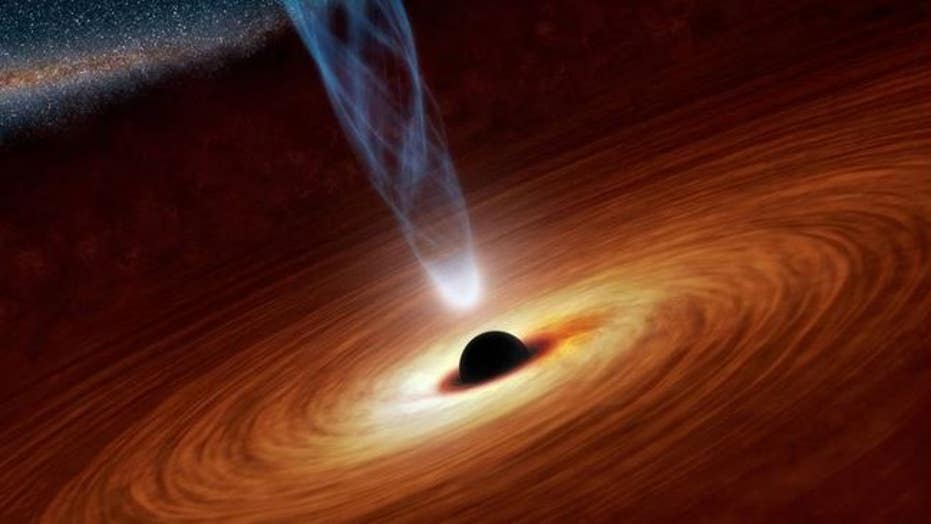 The black hole at the center of our Milky Way galaxy is behaving strangely, according to astronomers.

In May, scientists observing Sagittarius A, as the black hole is known, saw something unique taking place in the matter around it.

"The black hole is always variable, but this was the brightest we've seen in the infrared so far," Tuan Do, an astronomer at the University of California, Los Angeles, and lead author of the new study, said in a statement on Twitter. "It was probably even brighter before we started observing that night!"

According to Space.com, his hypothesis is based on the fact that, when the astronomers focused on the area on May 13, they saw relatively high brightness decreasing, suggesting that the black hole had passed an unknown peak that was even brighter.

The researchers' paper states that the recent flare brought Sagittarius A to twice the brightness of the highest previous measurement up to that point.

Do and his colleagues used the Keck telescopes on the top of Hawaii's Mauna Kea, which have the power to see the world in near infrared light.

Their theory is reportedly that the black hole flare could have been triggered by the close passage of either a star called S0-2 or a dusty object called G2.