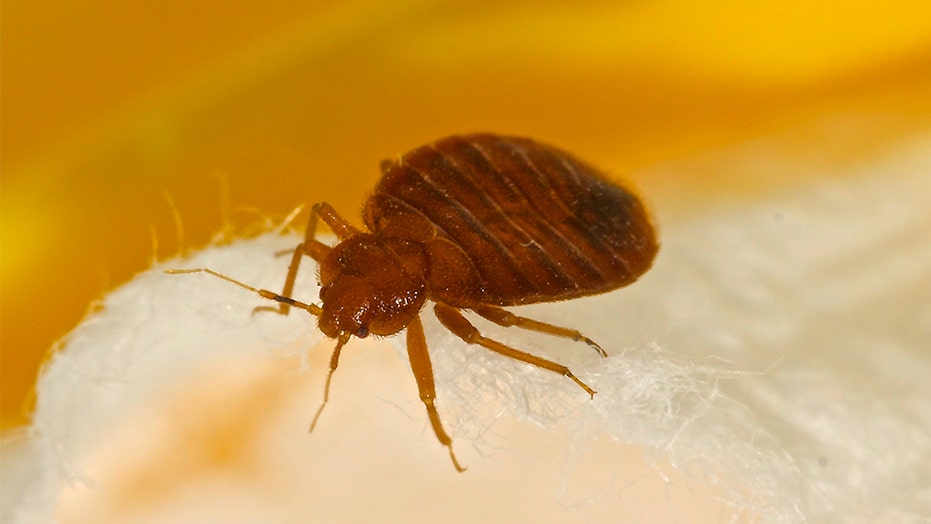 Bedbugs have been around since the age of the dinosaurs, according to new research, though the parasites didn’t likely pester the prehistoric reptiles.

A new study, published in Current Biology on Thursday, found that bedbugs have been around for 100 million years — significantly longer than scientists had previously believed.

“To think that the pests that live in our beds today evolved more than 100 million years ago and were walking the Earth side by side with dinosaurs was a revelation. It shows that the evolutionary history of bed bugs is far more complex than we previously thought,” Professor Mike Siva-Jothy from the University of Sheffield, who participated in the study, said in a news release.

Dr. Steffen Roth from the University Museum Bergen in Norway, who led the study, said scientists had previously believed bats were the very first hosts of bedbugs. However, bats only evolved 50 to 60 million years ago.

A new study suggests bedbugs evolved 100 million years -- about 50 million years before the bat, which was believed to have been the parasite's first host. (Stock image) (iStock)

“It was also unexpected to see that evolutionary older bedbugs were already specialized on a single host type, even though we don't know what the host was at the time when T. rex walked the earth,” Roth said.

According to the study, scientists believe it is unlikely the parasites fed on the dinosaurs because bedbugs usually feed on animals with “homes” — such as a bird’s nest or a human’s bed — which dinosaurs didn’t have.

Roth and his colleagues spent 15 years analyzing bedbug species from around the world. They studied the DNA of 34 species from 62 locations, according to The New York Times.

The scientists also discovered that every half a million years, a new species of bedbugs “conquers humans,” and though bedbugs typically specialize on new hosts, some bedbugs change between different kinds of hosts.

Researchers also found the two bedbug species that feed on humans — the common and the tropical bedbug —are much older than humans.

“These findings will help us better understand how bedbugs evolved the traits that make them effective pests ... that will also help us find new ways of controlling them,” Siva-Jothy said.