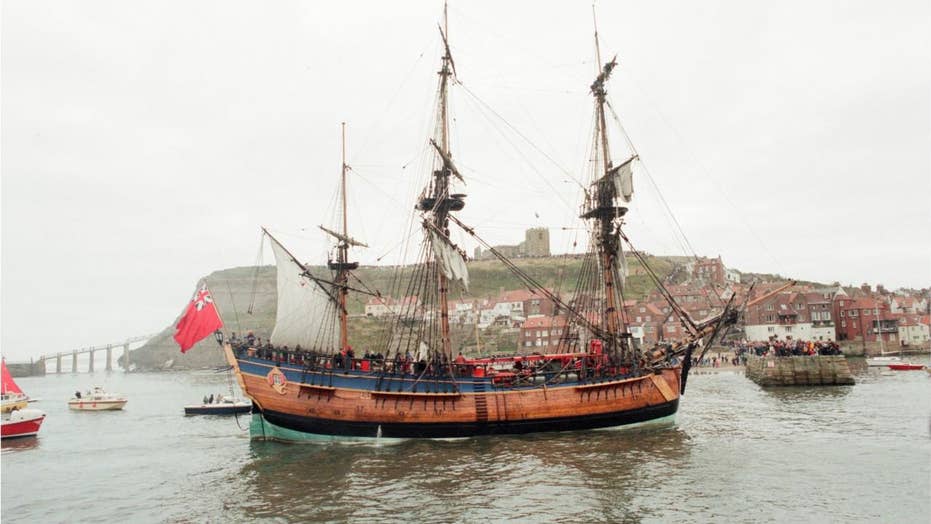 Captain James Cook’s HMS Endeavour is famous for being the first European ship to sail to the east coast of Australia. It also played an integral part of the American war of independence. Now, researchers believe they have found the historic ship.

Archaeologists believe they have found the final resting place of Captain James Cook's ship, HMS Endeavour, off the East Coast of the United States.

The possible discovery of the ship Cook used to sail to Australia could solve one of the greatest ever maritime mysteries.

Archaeologists from the Rhode Island Marine Archaeology Project (RIMAP) think they have located the resting place of the famous vessel, which carried Cook to Australia in 1770.

The ship was later used in the American war of independence where it was scuttled, along with 12 other vessels, off Newport, R.I., in August 1778 to act as a blockade.

There are now plans to try and excavate the sunken vessel next year — the 250th anniversary of his arrival in Oz, according to The Age.

Britain could stake a claim for the wreckage to be housed in the U.K.

The breakthrough will be officially announced on Friday after a 25-year search for the exploration ship.

The Australian National Maritime Museum and the RIMAP will release 3D images of the wreck site.

It is thought to be located just off Goat Island, a small island in the Narragansett Bay.

Kathy Abbass, director of the RIMAP, told Fairfax Media: "We can say we think we know which one it is.

"It is exciting, we are closing in.

"This is a vessel that is significant to people around the world."

Divers are currently working to confirm whether one of five shipwrecks in the area is the Endeavour.

The vessel was made of oak and pine in the north of England and has been under the waves for more than 200 years.

Scientists are not sure what condition the wreck will be in once it is extracted from the sea bed.

The Rhode Island Historical Preservation and Heritage Commission is now the custodian of the shipwrecks.

The U.S. Space Shuttle Endeavour is named after the ship.

The Endeavour made it into the history books as the first European ship to reach the east coast of Australia at what is now called Botany Bay.

Approximately one month after his return, Cook was promoted to the rank of commander.

In November 1771, he was sent on a second expedition aboard HMS Resolution.

He was killed during an altercation with Hawaiians at Kealakekua Bay on Feb. 14, 1779.