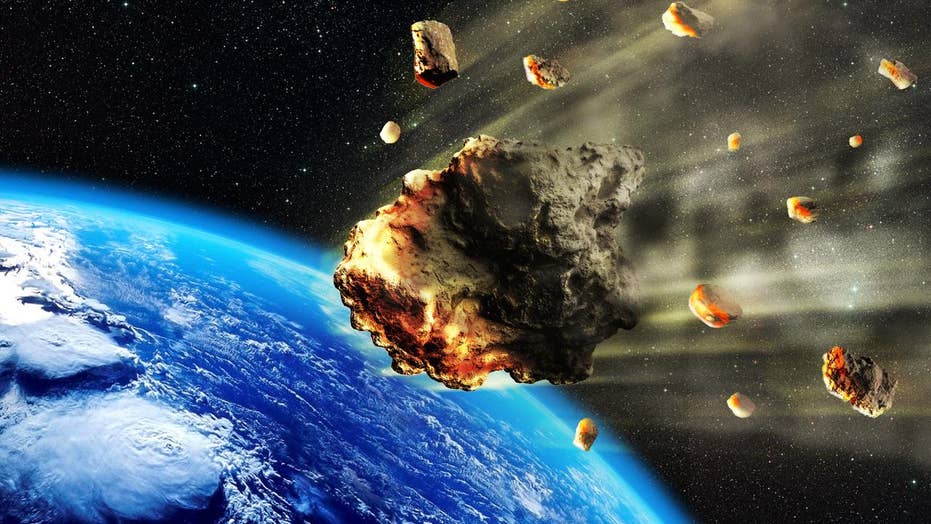 Using cutting-edge technology, scientists have discovered that ancient Bronze Age tools were created using iron from meteorites at a time before humans were unable to smelt iron ore.

Archaeologists have unearthed new ancient iron artifacts that utilize iron from meteorites, at a time when early humans were not thought to be able to smelt iron ore.

According to a study in the Journal of Archaeological Science, the artifacts were determined to have extraterrestrial iron using an x-ray fluorescence spectrometer. The spectrometer is used to detect iron elements in the tools and other objects and has been an advancement in techniques used for testing as it does not degrade the items, a key fear for archaeologists.

"The few iron objects from the Bronze Age sensu stricto that could be analyzed are definitely made of meteoritic iron, suggesting that speculations about precocious smelting during the Bronze Age should be revised," the study's abstract reads, courtesy of Science Direct.

The tools were found in areas of Syria, Turkey and Egypt, where it is thought that humans did not have the technology or understanding to smelt iron at the time.

The research also unearthed higher levels of nickel and cobalt than is traditionally found on Earth, effectively confirming the tools had "meteroritic iron."

With the new discovery, researchers believe this opens up the possibility to further understanding when humans were first able to conduct smelting operations, generally thought to be around the Bronze Age. Spanning a broad period of time, the Bronze Age ranged from 3,300 B.C. to 300 B.C. in different parts of the world.

The analysis was done by Albert Jambon from the National Center for Scientific Research in France.

Other artifacts from around the world have been discovered to have traces of meteroic iron in them.

Last year, an Egyptian dagger was found in King Tutankhamun’s tomb to be made with iron from a meteorite.