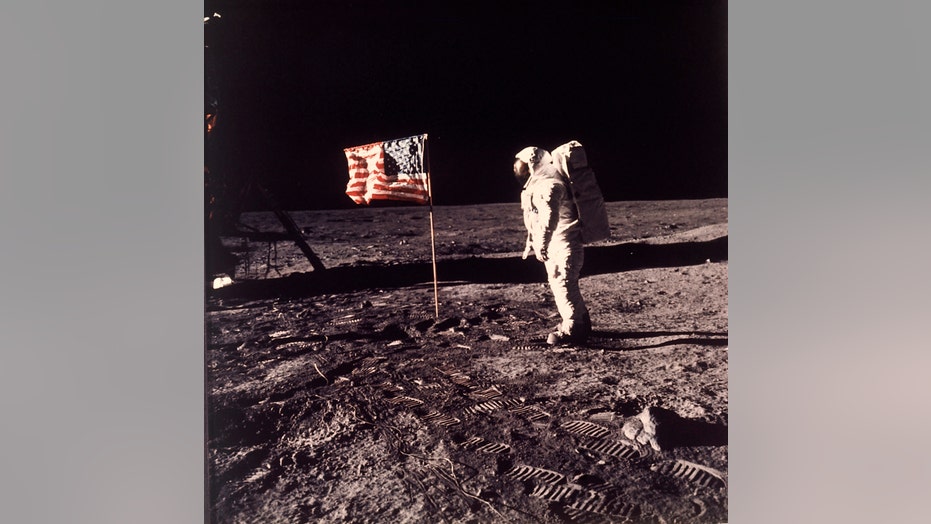 On July 20, 1969, United Launch Alliance CEO Tory Bruno was just short of his 8th birthday, living on his family’s ranch in the mountains of California near Lake Tahoe.

50 years later, he recalls watching the Moon landing on TV at a neighbor’s ranch in the small cattle-rearing community as if it were yesterday. “It was magical,” he told Fox News. “The neighbors had the biggest TV set, so we were all there – all the kids were there, all the adults were there. Everybody just held their breath, it was the most exciting thing to be participating in.”

Just a few days earlier, on July 16, 1969, Bruno and his friends had gathered around the same TV set to watch the Apollo 11 spacecraft launch into the Florida skies atop a powerful Saturn V rocket. “It was the most incredible thing that I had ever seen – the power, the complexity,” he added. “I thought that it was the most ultimate scientific marvel when I saw that thing go – I still think that, all these years later.”

Inspired by Apollo 11, it wasn’t long before Bruno was building his own makeshift rockets. “Maybe the following summer, I was still obsessed with rockets, that’s when I built my first one,” he explained.

Using 80-year-old dynamite and old wrought iron bars he found at the back of his family’s farm, the 8-year-old set about assembling the dangerous projectiles. “I launched these things,” he said. “I am proud to tell you that some of my rockets made it some of the way off the ground before detonating and I lived to tell the story!”

A former general manager of Lockheed Martin Strategic and Missile Defense Systems, Bruno became CEO of ULA in 2014. United Launch Alliance was formed in 2006 as a joint venture of Boeing and Lockheed Martin.

United Launch Alliance is also involved in NASA’s Commercial Crew program, which will take American astronauts into space on missions launched from U.S. soil. Since the retirement of the space shuttle in 2011, the U.S. has been relying on Russian Soyuz rockets, launched from the Baikonur Cosmodrome in Kazakhstan, to get astronauts to the International Space Station.