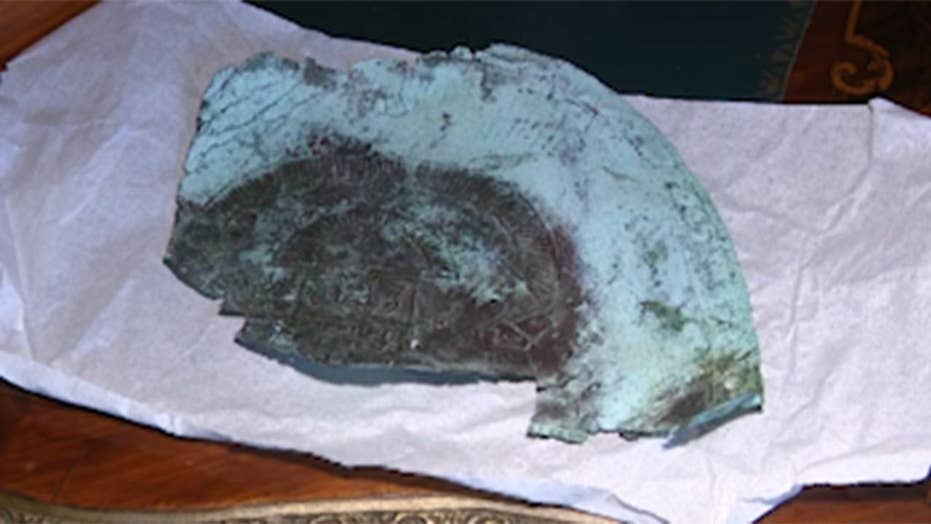 Archaeologists have discovered a rare death mask dating back thousands of years on a beach in Florida, a sign that more treasures may be nearby.

A team of researchers with Seafarer Exploration Corporation found the artifact made of precious metal on Melbourne Beach and believe it served as part of a funeral headpiece from a pre-Incan civilization in Peru, Fox 35 reported.

“This is some of the earliest evidence of man’s ability to metal-work and to use iridium,” Dr. Michael Torres, who found the mask, told Fox35.  "That changes things, and may change the way we perceive ancient Peruvian cultures."

Torres is working with a team to discover artifacts from the 1715 shipwreck of the La Concepcion. Researchers believe the mask was taken by Spanish tomb raiders and washed up after the wreck.

The discovery of the mask hints that more precious items could be nearby.

Torres told Fox 35 that he hopes to give the mask to a museum as a gift.