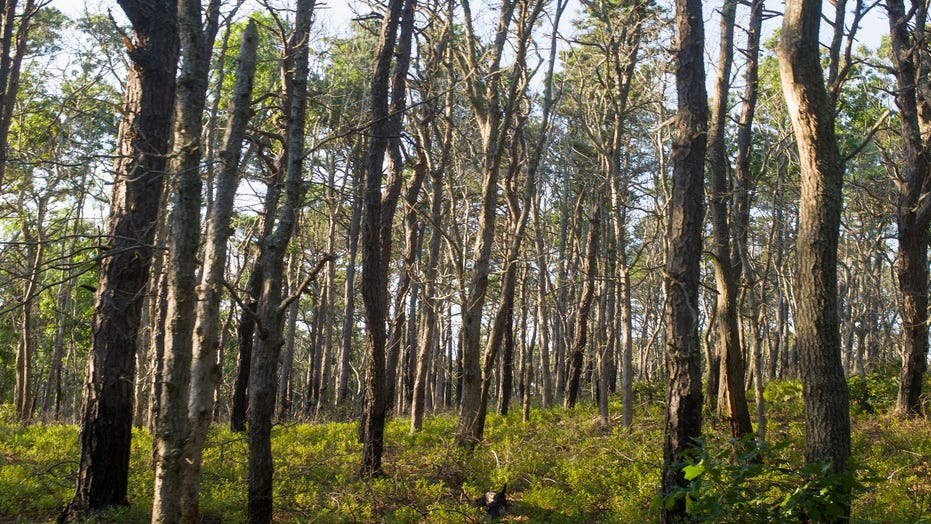 Some 24 million acres of natural lands have been destroyed in the United States over a period of 16 years, according to scientists.

According to the new report, every 30 seconds, America has lost enough natural space to cover a football field. A football field is about 1.32 acres.

The authors of the report, published in partnership with the Conservation Science Project, primarily blame the development of roads, cities and power plants for the disappearing landscape and claim the U.S. could lose an area equivalent to South Dakota of forests, wetlands and wilderness by 2050.

"America must confront the conservation crisis head-on and address the role that it wants nature to play in society, the economy, and communities in the decades ahead," the report states. "Science should inform this debate; indeed, scientific recommendations to protect at least 30 percent of lands and oceans in a natural state by 2030 offer a much-needed starting point for a vision and a baseline for a plan."

Pine forests surround the seashore in the National Seashore Park around Wellfleet, Ma. (Photo by Andrew Lichtenstein/Corbis via Getty Images)

However, the study isn't all doom and gloom, as the authors also note that America has made tremendous progress over 150 years in land conservation and passing the Clean Air Act and Clean Water Act to safeguard air and water for its citizens.

The report urges a redoubling of efforts to protect the country's beautiful natural landscape for future generations of Americans.

"The United States is entering an era in which it will rely more than ever on the integrity and stability of the natural world to provide economic prosperity, safeguard the health of communities, and weather the effects of a changing climate," the report warns in its conclusion. "With the nation’s dependence on the natural world growing, now is the time to confront and reverse the rapid decline of its natural systems."