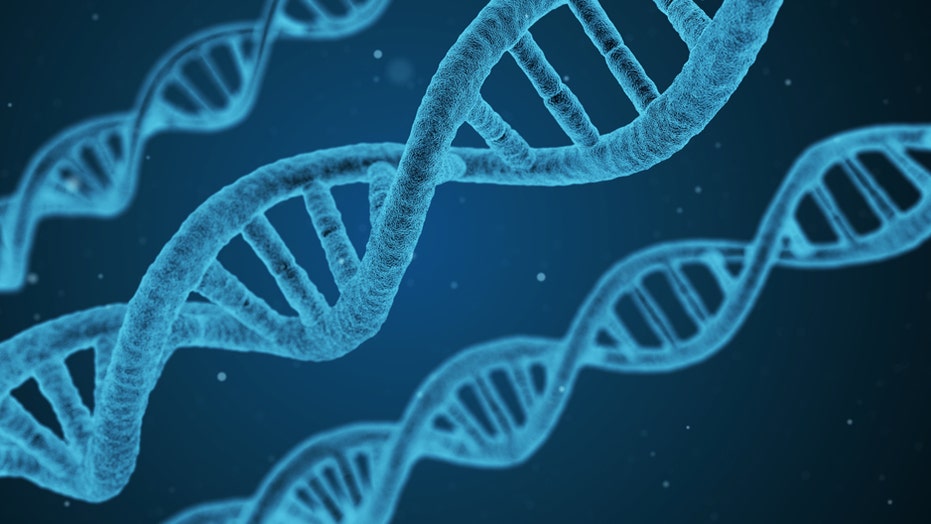 NASA is committed to finding life in the universe and a new study suggests it "could be common," when taking into account how life's building blocks spontaneously form throughout the universe.

"Given sufficient time, nucleotides can spontaneously connect to form RNA given the right chemical conditions," a statement accompanying the research reads. "But current estimates suggest that magic number of 40 to 100 nucleotides should not have been possible in the volume of space we consider the observable universe."

“However, there is more to the universe than the observable,” said the study's lead author, Tomonori Totani, in the statement. “In contemporary cosmology, it is agreed the universe underwent a period of rapid inflation producing a vast region of expansion beyond the horizon of what we can directly observe. Factoring this greater volume into models of abiogenesis hugely increases the chances of life occurring.”

It's believed the number of stars in the observable universe is estimated to be 10 sextillion, but that could be as high as 10 googol, "thanks to rapid inflation," which would make the existence of RNA structures "practically inevitable."

“Like many in this field of research, I am driven by curiosity and by big questions,” Totani added. “Combining my recent investigation into RNA chemistry with my long history of cosmology leads me to realize there is a plausible way the universe must have gone from an abiotic (lifeless) state to a biotic one. It’s an exciting thought and I hope research can build on this to uncover the origins of life.”

A diagram to show the inflationary history of the universe. (Credit: NASA CC-0)