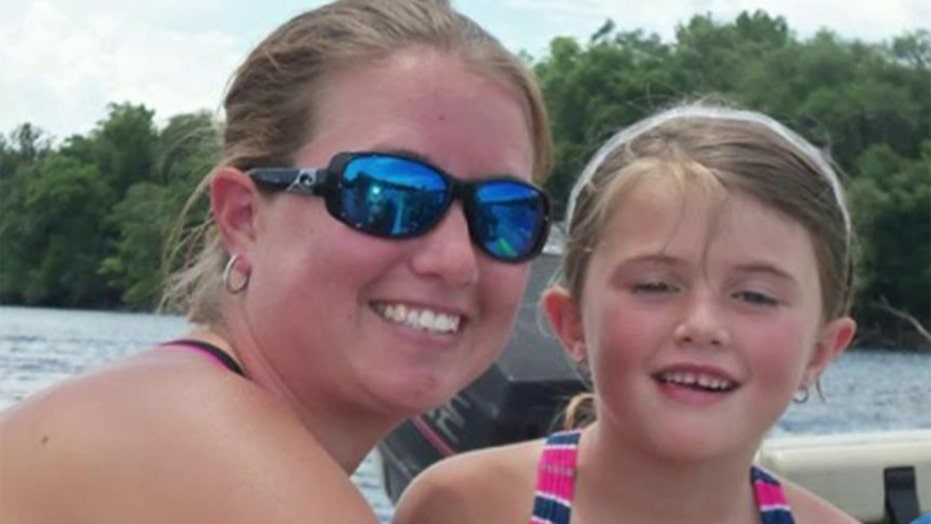 Wildlife officials are reemphasizing proper safety measures for boaters along the Suwannee River after the first sturgeon strike fatality in Florida history was reported over the Fourth of July weekend.

While celebrating the national holiday on the water in Dixie County, 5-year-old Jaylon Rippy was killed by a sturgeon strike. Her mother and brother were also wounded when the hefty sturgeon jumped out of the water and smacked into them.

“The sturgeon fish can get up to six feet long and weigh up to 200 pounds,” Brad Stanley, public information officer for Florida Fish and Wildlife Conservation Commission (FWC) told FoxNews.com. The prehistoric-looking fish can be deadly with very hard disks located on each side.

The FWC advises boaters to boat slowly, wear life jackets, and to sit near the back of the boat to avoid contact with a jumping sturgeon. To reinforce these procedures, the FWC started a safety awareness campaign in 2006, according to Stanley.

“We put up signs at boat ramps, and even larger signs on poles along the Santa Fe and Suwannee rivers,” he said. The FWC also does media releases before the summer season, and sturgeon jumping season begins in April.

Stanley added that slower boating speed and a seat in the back of the boat provide the passenger with more reaction time, if a sturgeon does jump from the river waters.

“A faster speed leads to a greater impact, which is why we advise boaters to keep their speed to a minimum during the summer months,” he said.

However, this year the FWC has recorded not only its first fatality, but six further injuries resulting from sturgeon strikes. “We think the increase in strikes this year is a result of lower water levels,” said Stanley.

While he believes the incident involving Rippy and her family was a “freak accident,” Stanley warns boaters to take caution during the summer months.

“The sturgeon does not want anything to do with humans, they are bottom feeders. But they do jump and will continue to jump with the warm water temperature,” he said.

When reached for comment, the FWC had no plans to alter its current safety measures following the accident. However, Stanley says wildlife officials will continue to voice their safety concerns for those on the sturgeon-infested waters.