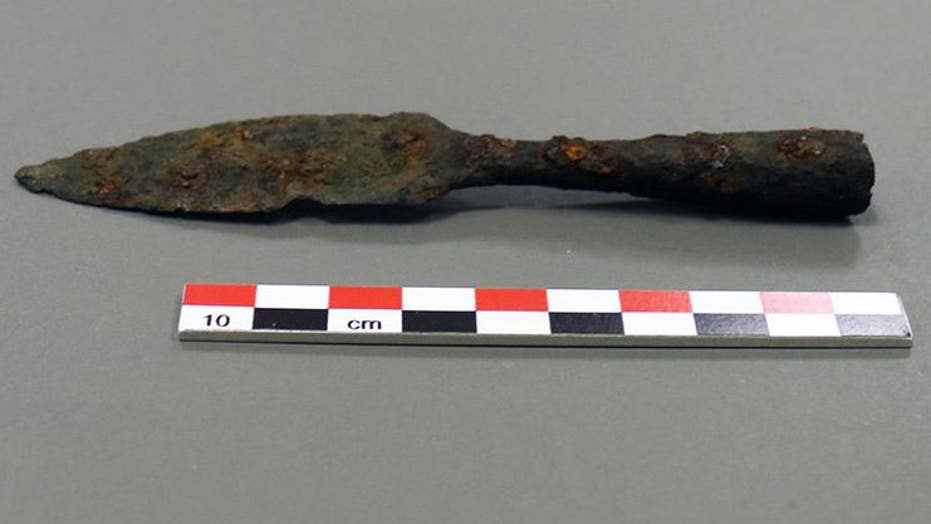 A well-preserved iron arrowhead was found up in the mountains of Hardanger in Norway by a local resident.

In September, Ernst Hagen was out for a walk near his cabin and came across the 1,000-year-old arrowhead in the snow.

“I immediately realized that it was something special, something from before they used rifles,” Hagen told the blog Life in Norway.

He brought the unique discovery to the Hordaland county leadership so that it could be examined by an expert.

The arrowhead is about 12 centimeters long. (Hordaland fylkeskommune)

An archaeologist said that no similar items had been found in Hordaland before.

“This is an unusual finding and a bit of a hit. It's like finding a needle in the haystack. Such discoveries may emerge as climate change melts the ice and changes the form of the land. This arrowhead would have been covered by snow in the winter had it not been found," archaeologist Tore Slinning said.

According to experts, if the iron arrowhead had been exposed, it would have gradually erode before disappearing completely.