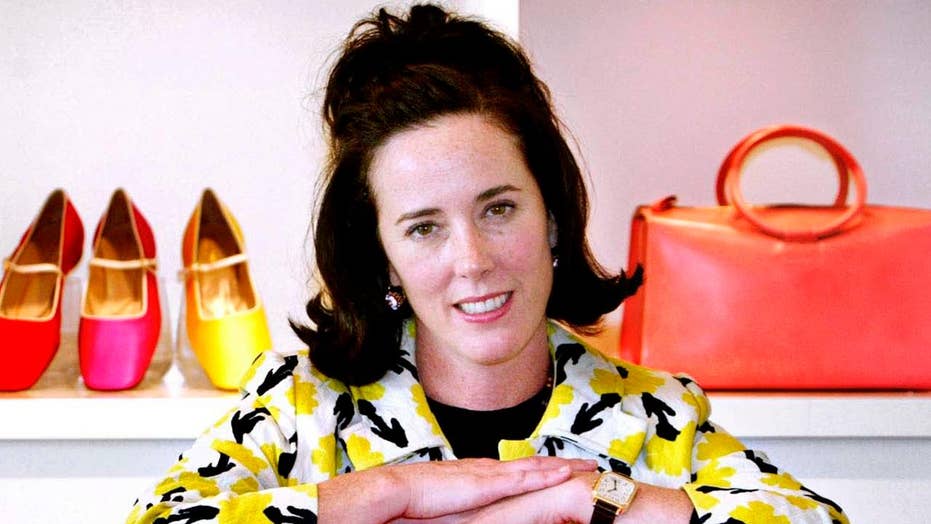 Clothing and accessories designer Kate Spade has been found dead in her New York city apartment in an apparent suicide.

The Manhattan apartment where fashion designer Kate Spade tragically died by an apparent suicide last year has hit the market for $6.35 million.

The 3,000 square-foot Upper East Side co-op in the Lenox Hill neighborhood has recently gone up for sale, The Wall Street Journal reports. The three-bedroom pad boasts views of Park Avenue, a wood-burning fireplace and a corner library, plus a large living room and dining area. Building amenities are said to include a fitness center and outdoor half-basketball court.

The unit's interiors are reported to radiate Spade’s “whimsical sense of style,” according to the New York Post.

An exterior shot of the Lenox Hill-area apartment building in New York City where Kate Spade and her family formerly lived.  (Google)

The fashion maven and her widower, Andy Spade, purchased the apartment in 1999 for $2.675 million, the same year they sold their controlling stake in the designer’s eponymous brand, the Post reports.

The mother of one was found dead in the New York City apartment on June 5 of last year in an apparent suicide. She was 55.

Last week, Spade's niece Rachel Brosnahan acknowledged that she and her family are still "grieving very deeply" one year after the designer's tragic passing. 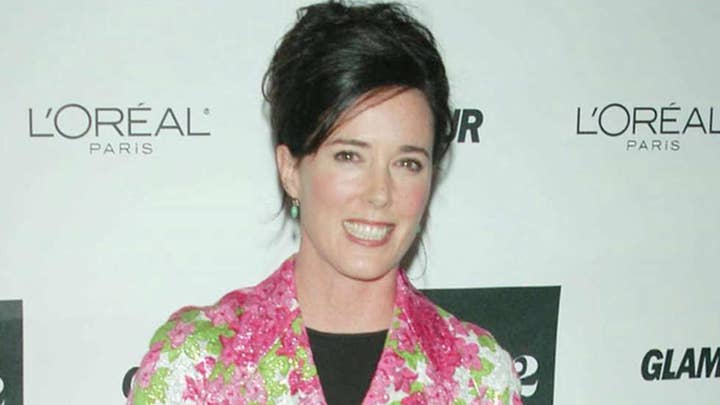 “I think my family and I, as you can expect, are still grieving very deeply,” the ‘Marvelous Mrs. Maisel’ star told People magazine on Sunday before presenting at the 73rd Annual Tony Awards. “We miss her very much and it’s been a tough year but it’s been really wonderful to have the support of Kate Spade as a company and work with Frances Valentine to help keep her spirit and her work alive.”

On June 10, Spade penned a heartbreaking tribute to his late wife on Instagram.

“May your bright, multicolored spirit shine down on us every day. Heaven is lucky to have you but please know you are truly missed by us still here on earth,” he wrote.