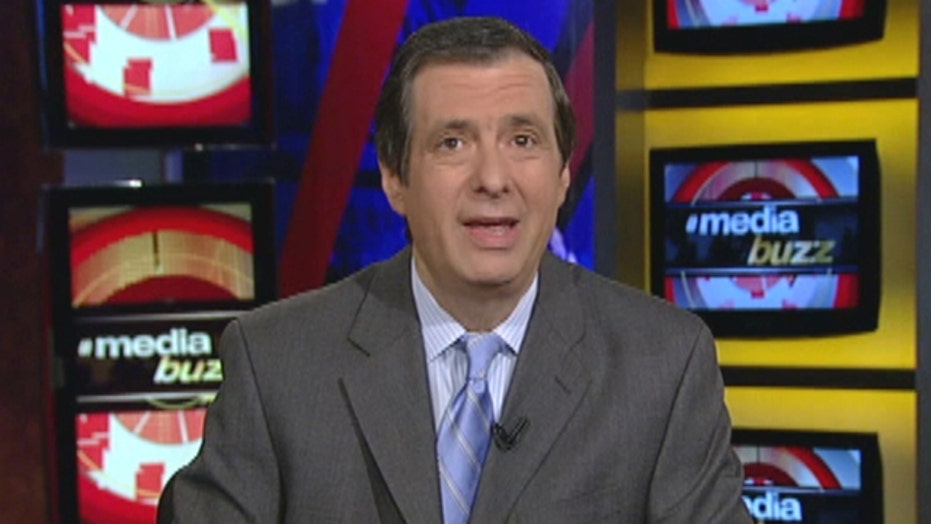 We begin 2015 with another Chris Christie hugging controversy.

Which obviously calls for a big media embrace. Plus, it involves football.

So the governor of New Jersey is a diehard Cowboys fan, hugged Dallas owner Jerry Jones after his team beat the Lions in a playoff game, the Twitterverse got upset, and Christie’s brother Todd fired back on Facebook:

“To all of those non Cowboy fans who have their panties in a ringer because the Governor of NJ is a Cowboys fan---GET A LIFE !!! The Gov has been a Cowboys fan for his entire life and ALL of you would sit with the owner of your favorite team in a heartbeat if given the chance…And for every calorically challenged FB person who posts about the Gov's weight--forget the magic mirror and look at yourself. Weight posts---really?”

At this point you’re probably asking yourself: Chris Christie has a brother? Who went to the same charm school? And he’s going to function as an enforcer when the governor runs for president? Even if the person being hugged is not Barack Obama after a hurricane?

This is silly season stuff that matters not one whit to the 2016 campaign.

On the other hand, the Miami Herald has a story saying Jeb Bush is only mildly opposed to same-sex marriage, which is on the verge of getting under way in Florida. Bush opposed the state’s 2008 constitutional amendment to define marriage as between a man and a woman, saying it wasn’t needed:

“It ought be a local decision. I mean, a state decision,” the former governor said Sunday in a brief interview. “The state decided. The people of the state decided. But it’s been overturned by the courts, I guess.”

This is telling not so much because of gay marriage — which I don’t believe will be a major 2016 issue, although Republicans will go through the ritual of opposing it — as because this is yet another issue on which Jeb is openly defying the party’s conservative base.

So it strikes me that the pundits, facing hordes of real and potential GOP candidates, are playing a game I’ll call “YES, BUT CAN HE…?”

Meaning, they pose One Big Obstacle for each contender to overcome, suggesting that unless the pol can surmount that problem, he’s toast.

The advantage is that if said candidate goes all the way, said pundit can simply say that he overcame the challenge — maybe even take credit for providing the advice. And if the candidate fails, it’s well, I told you so.

With Christie (Chris, not Todd), the conventional wisdom is Yes, But Can He...overcome Bridgegate? I don’t think that’s going to wind up as much of a factor, since no evidence emerged against him. Instead, Christie’s obstacle is whether he can overcome his image as a hothead, though I think many voters enjoy it when he rips reporters or tells protestors to sit down and shut up.

For Jeb, it’s Yes, But Can He...sell his moderate positions? If he sticks to his stance on immigration and wins the nomination, he will have shown the skeptics the value of fighting for a less-than-popular principle. Sure, there are other questions — can he overcome being the third Bush? — but none loom as large as his making peace with the right wing.

For Huckabee, it’s Yes But Can He...raise the money? The question is whether the former Arkansas governor (who quit Fox News over the weekend) can avoid the cash-strapped fate he suffered after winning the 2008 Iowa caucuses.

“Almost nobody is giving Mike Huckabee a chance in the 2016 Republican primary,” the Washington Post flatly declares. The piece goes on to say that could change — if, as another Post story calculated, Huck can find a way to raise $75 million this year.

For Rand Paul, it’s, Yes, But Can He...separate himself from his dad? Now that is a bum rap: The Kentucky senator is his own political person and differs in many ways from perennial candidate Ron Paul, though he’ll benefit from his father’s network. But it’s out there, just as Jeb is tied to his brother and father.

The AP goes with a multiple-choice version of Yes, But Can He:

“Rand Paul should expect challenges every step of the way.

“About his father's legacy. About contradictions between his past comments and today's words. About his willingness to take on the status quo. About a Kentucky law that says he cannot run for president and re-election to the Senate at the same time.”

From here you can run through the list. Can Ted Cruz overcome the perception that he uses what the Wall Street Journal called “kamikaze” tactics? Can Marco Rubio overcome the fact that Bush is also from Florida? Can Ben Carson overcome the fact that he’s never run for office before? Can Rick Santorum overcome his pigeonholing on social issues—even though he stunned everyone by finishing second in 2012?

It’s a game anyone can play: pick a candidate, play referee and throw the “yes but” flag. You might even turn out to be right.