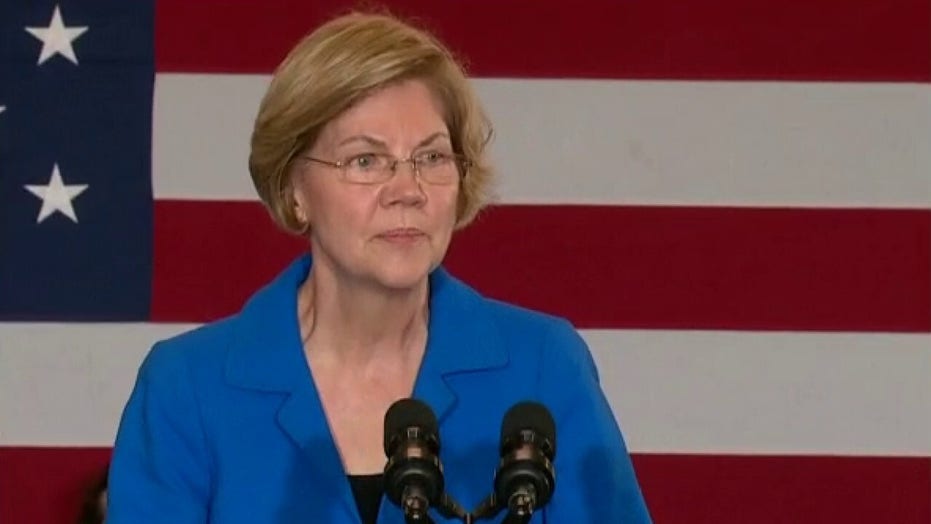 Sen. Elizabeth Warren apologized Thursday night after six staffers of color working in the early-voting state of Nevada left her campaign amid complaints of feeling tokenized and having to deal with a toxic work environment.

The staffers, all women, have all left Warren’s 70-person Nevada team since November, with three of them saying they felt marginalized and that their grievances were not addressed despite taking them to their superiors or to human resources staff, Politico reported Thursday.

“During the time I was employed with Nevada for Warren, there was definitely something wrong with the culture,” Megan Lewis, a field organizer who joined the campaign in May and departed in December, told Politico. “I filed a complaint with HR, but the follow-up I received left me feeling as though I needed to make myself smaller or change who I was to fit into the office culture.”

BIDEN SLAMS SANDERS, BUTTIGIEG; ADMITS HE GOT A 'GUT PUNCH' IN IOWA CAUCUSES

Another field organizer who left the campaign, who did not want her name published for fear of reprisal, told the online outlet she felt like she was brought on the campaign “to literally bring color into the space but not the knowledge and voice that comes with it.” 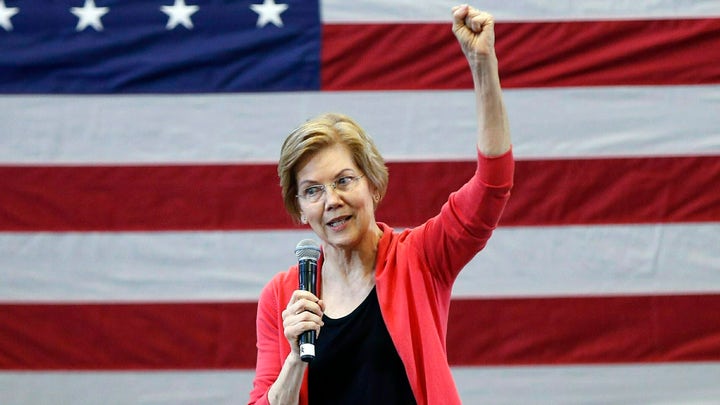 She added: “We all were routinely silenced and not given a meaningful chance on the campaign. Complaints, comments, advice and grievances were met with an earnest shake of the head and progressive buzzwords but not much else.” A third former field organizer who was also granted anonymity said those descriptions matched her own experience.

“I believe these women completely and without reservation, and I apologize that they have had a bad experience on this campaign,” Warren told reporters Thursday in Derry, N.H. “I take personal responsibility for this and I'm working with my team to address these concerns... It is important that we stay vigilant. These women have been courageous to come forward, and again, I apologize.”

The news of the departures comes as Warren struggles to make up ground lost in Iowa, where she is poised to finish third after Monday's caucuses, and as she readies for the Nevada caucuses later this month.

A RealClearPolitics average of polls had the Massachusetts Democrat sitting in third in the Silver State, behind former Vice President Joe Biden and Vermont Sen. Bernie Sanders. 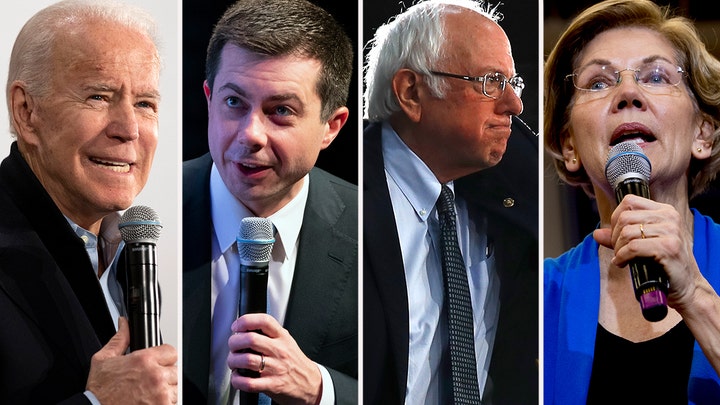