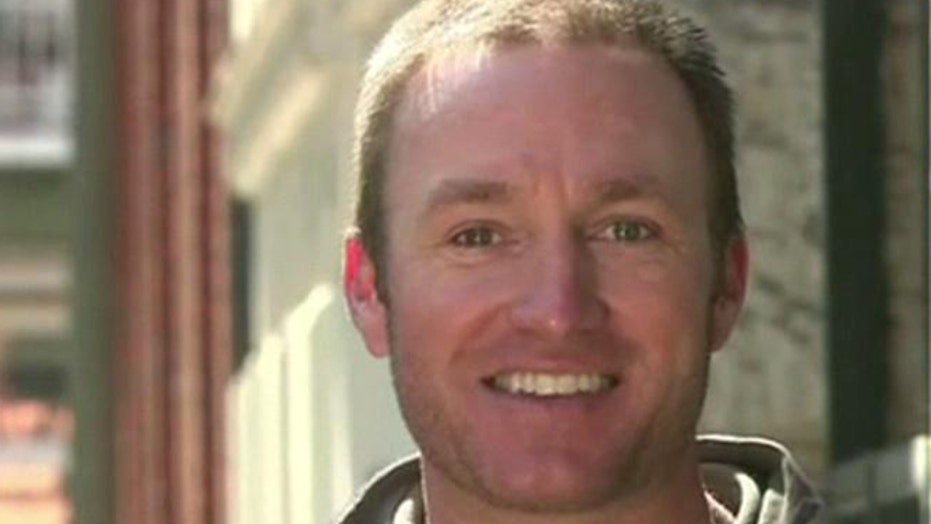 Exclusive: Obama, This Benghazi victim is not 'phony'

Exclusive video: Footage of former Navy SEAL Glen Doherty shows that real people were killed in the Benghazi attacks, and it is not a 'fake' scandal

It was supposed to be his last assignment working security and surveillance for the CIA. Glen Doherty, the former Navy SEAL who was working for the CIA's Global Response staff in Libya on Sept. 11 last year, was in the capital of Tripoli when the call for help came from the diplomatic mission in Benghazi -- a "consulate" in name only.

"Greg, Greg, we are under attack," were the last words from Ambassador Chris Stevens to his deputy Greg Hicks over the phone from Benghazi shortly after the attack began around 9:30 p.m.

"If you don't get here we are going to die," the radio operator at the tactical operations center in Benghazi pronounced on the radio from the consulate.

Fox News has learned more details about Doherty's actions, as he and others scrambled to try and save the U.S. team after those pleas for help.

Doherty was part of the quick reaction force that left Tripoli to help rescue the ambassador and his team at the consulate, as well as the 21 CIA personnel at the CIA annex one mile from where Stevens' and the others came under attack.

Doherty left Tripoli at about midnight local time, after chartering a local plane for the rescue. There were no U.S. air assets in Tripoli. He and the quick reaction force arrived at the CIA annex at 5:15 a.m. after being delayed for several hours at the Benghazi airport by the Libyans. The CIA annex, a fortress-like compound with several buildings, is where the Americans in Benghazi had retreated and the body of State Department official Sean Smith had been brought after the initial attack. At the time, Stevens was still missing.

Doherty joined Tyrone Woods, another highly trained former SEAL, on the roof of one of the buildings at the CIA annex. Within minutes, mortars were fired. Doherty and Woods were both killed.

Fox News has obtained a video of Doherty before he died that was compiled by his friends from the outtakes of an NBC series that Doherty worked on in 2009. The series, The Wanted, was a reality show that involved looking for war criminals around the world.

Doherty provided security and surveillance for the show's production team as it chased in one case a well-known financier of the 9/11 attacks through the streets of Hamburg. Doherty talks about the car chases and how he managed to stay awake on stake-outs and discusses his impressions of his friends Adam, Roger and Scott, whom he protected on those shoots. The video is being shown with the permission of Doherty's mother, Barbara, to provide insight into who Doherty was and why the nation should honor his service.

Doherty's Libya assignment was supposed to be his last for the CIA. He had been offered a more comfortable job in the private sector that would have allowed him to get out of the line of fire. He told his future employer that he had one last job to do. That job was in Libya. On Sept.  11, his last assignment was in Benghazi.