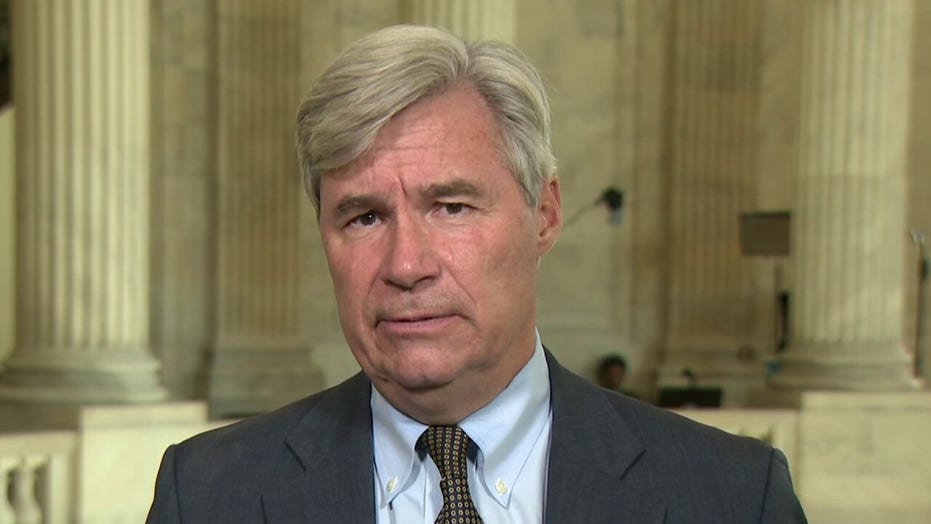 “You can't have a situation in which Senate rules and traditions and norms all get broken when one side is in power and then they get to blow the whistle when the other side does the same thing," Whitehouse told host Bill Hemmer.

Whitehouse added that his statement should be considered a “warning” to Republicans to start acting in a more “normal” manner if they want to uphold Senate tradition.

Committee Chairman Lindsey Graham, R-S.C., told Fox News’ "Hannity" Monday that the Democrats only care about keeping the seat held by Ginsburg open in the hope that a Democratic president can choose a new justice and a Democrat Senate can confirm the choice.

Whitehouse argued that delaying the nomination would allow Americans to be heard in the matter.

“I think the point is that the public really has a voice in all of this, and it's going to be important to us to show people what is at stake here,” he said.