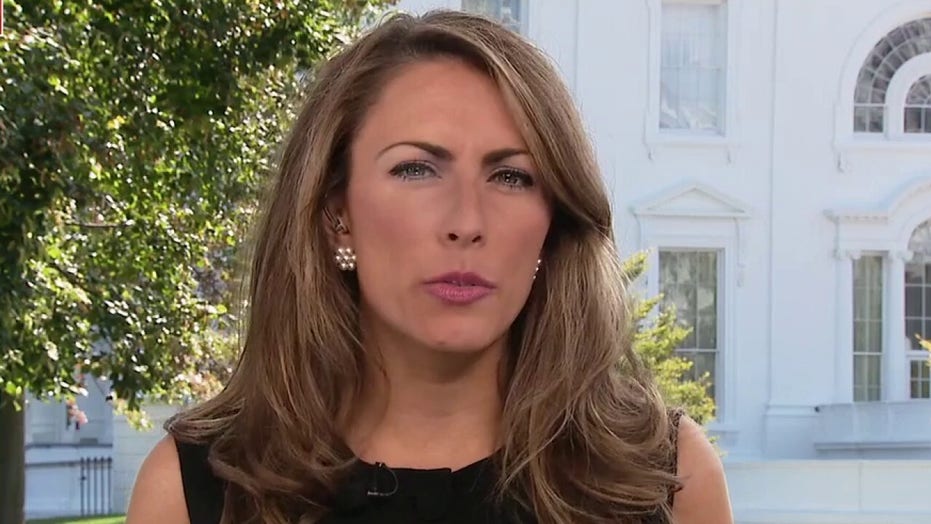 Alyssa Farah on Trump’s Supreme Court nomination: These will be highly qualified individuals

"We’ve obviously got the votes, so what’s the point of the hearing? ..." Limbaugh asked. "We don’t need to open this up so that whoever the nominee is can be [Brett] Kavanaugh’d, or Borked, or [Clarence] Thomas’d."

The host stated that the Constitution does not require a committee hearing to move a nominee forward, and such a spectacle has previously been a tradition respected by both parties. However, Limbaugh added, Democrats have made clear they care more about politics than any tradition. 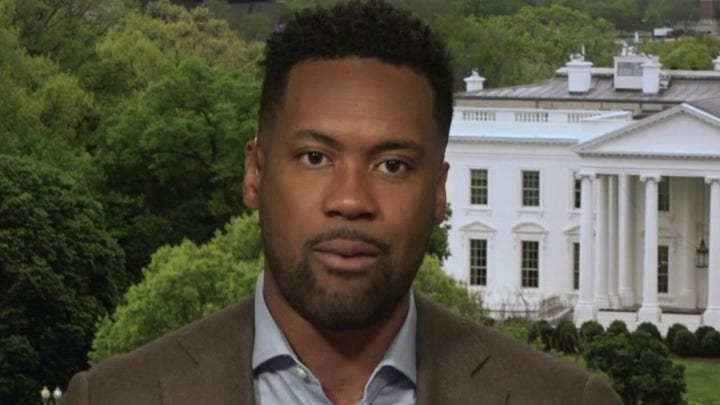 "These are the people that impeached a president in an election year," he said. "They slimed [Justice Brett] Kavanaugh. ... They came close to derailing that nomination.

"Now they’re out there threatening to riot and burn down the country if they don’t get their way."

Limbaugh warned that recent history indicates Judiciary Committee Democrats "will go as low as they have to for as often as they have to" in order to stymie any Trump nominee, no matter their merits or experience.

Furthermore, the host added, the White House does not need to give any potentially waffling Republican senator a reason to oppose the nomination. 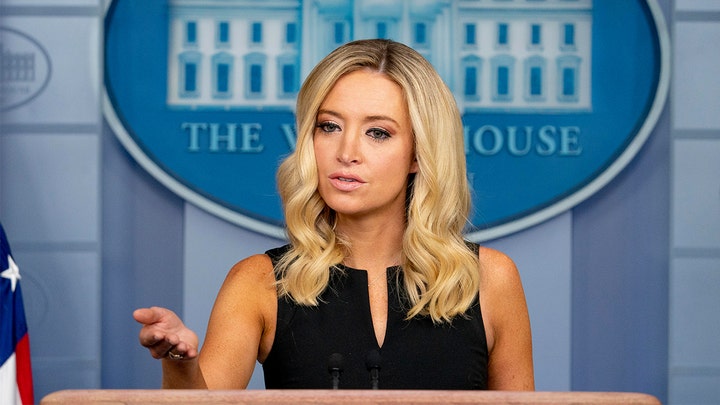 "Let’s say [Mitt] Romney’s vote is really reluctant here ... let’s say Romney would really rather not [vote to confirm] because he doesn’t want Trump to get anything that he wants," Limbaugh posted. "So what if we do hearings and somebody brings something up, raises some allegation. It wouldn’t take much, and Romney would say, 'I’m very troubled by what I heard in the hearings today. I might have to rethink, uh, the way, uh, I’m going to vote on this,' because you just know or suspect that this animus that these Never Trumpers have for Trump has not abated."

On the other hand, Limbaugh said, a hearing in the final weeks before a presidential election may give Republicans the opportunity to expose Democrats on the committee for exactly who and what their party supports.

"I myself am all for the Democrats informing everybody in this country who they really are," he said. "I’m all for the American people seeing in all their glory exactly the reprobates the Democrats can be as they set out to destroy a woman while claiming to care mostly about women and their plight and so forth and so on ...

"But the thing is, folks, they’ll do it," Limbaugh added. "You have to assume they will do everything and then more than you can even conceive of."