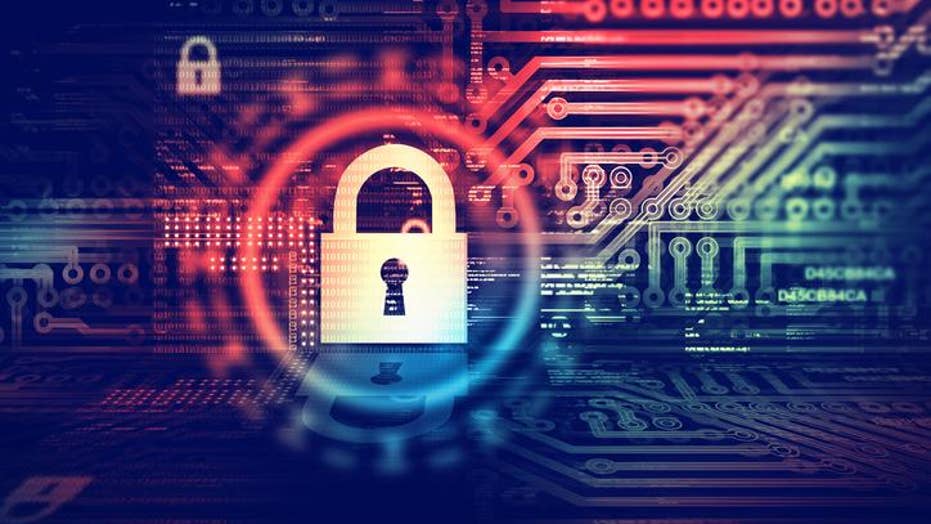 North Korea cyberattacks: From WannaCry and beyond

From WannaCry to Sony and the Bangladesh Bank attack, a round-up of previous cyberattacks launched by North Korean hackers

North Korea was behind the massive “WannaCry” cyberattack in May that spread around the world costing billions of dollars, White House Homeland Security Adviser Tom Bossert announced in a Wall Street Journal op-ed Monday.

In the article, entitled, “It’s Official: North Korea Is Behind WannaCry,” Bossert wrote that the Hermit Kingdom was the main culprit behind the May 2017 global cyberattack in which computers running Windows were targeted. During the infamous attack, data were encrypted and ransom payment, in the form of bitcoin, was demanded of users if they wanted their data back.

“Cybersecurity isn’t easy, but simple principles still apply. Accountability is one, cooperation another,” Bossert's op-ed read. “They are the cornerstones of security and resilience in any society. In furtherance of both, and after careful investigation, the U.S. today publicly attributes the massive ‘WannaCry’ cyber attack to North Korea.” 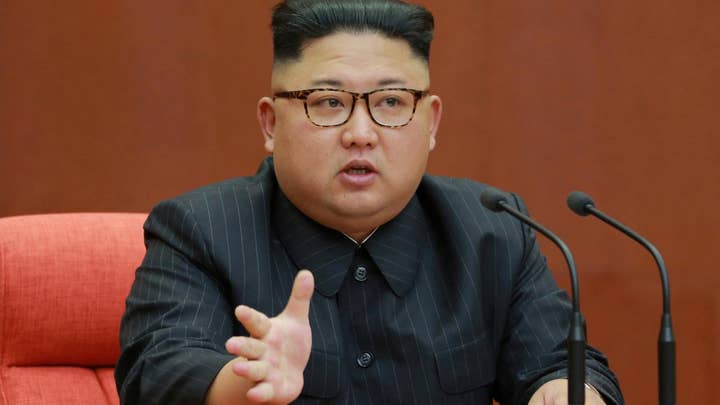 Bossert elaborated at a White House press briefing on Tuesday morning, saying that after "careful investigation," the U.S. made the attribution to North Korea.

"We don’t do this lightly," Bossert said during the briefing. "We do so with evidence and with partners."

Bossert noted that Canada, New Zealand, Japan and the United Kingdom, and Australia joined the U.S. in denouncing North Korea for the attack.

“While victims received ransom demands, paying did not unlock their computers,” the homeland security adviser wrote in his op-ed. “It was cowardly, costly and careless. The attack was widespread and cost billions, and North Korea is directly responsible.”

He added that the Department of Homeland Security was not taking the allegation lightly. He said it was based on credible evidence, that the United Kingdom attributes the attack to North Korea and that Microsoft traced the attack to cyber affiliates of the regime.

“North Korea has acted especially badly, largely unchecked, for more than a decade, and its malicious behavior is growing more egregious. WannaCry was indiscriminately reckless,” Bossert asserted. “Stopping malicious behavior like this starts with accountability. It also requires governments and businesses to cooperate to mitigate cyber risk and increase the cost to hackers.”

He added, “The U.S. must lead this effort, rallying allies and responsible tech companies throughout the free world to increase the security and resilience of the internet.”

During the briefing, Bossert said the Trump administration would continue to pressure Pyongyang to curb its ability to mount attacks, and would seek to partner with the private sector to prevent future attacks.

Rep. Elijah Cummings of Maryland, the top Democrat on the House Oversight Committee, released a statement Monday evening regarding the revelation.

“I commend the men and women of our Intelligence Community for their strong work in following the evidence and putting forth their assessment of these events, and I urge our international partners to fulfill their responsibilities under the sanctions regimes that are now in place,” he said in the statement. “I look forward to hearing additional details in classified session in the coming days.”

Cummings also commented on how the news was released to the public.

“President Trump is handling the intelligence assessments regarding North Korea and Russia completely differently, staging an elaborate media roll-out to press on sanctions against North Korea while at the same time discrediting the assessment by these very same intelligence agencies that the Kremlin interfered with our election. Why isn’t President Trump taking these same steps in response to Russia?”

The United States in 2014 also formally accused North Korea of hacking Sony Pictures Entertainment over the movie "The Interview," a satirical film about a plot to assassinate North Korea's leader.