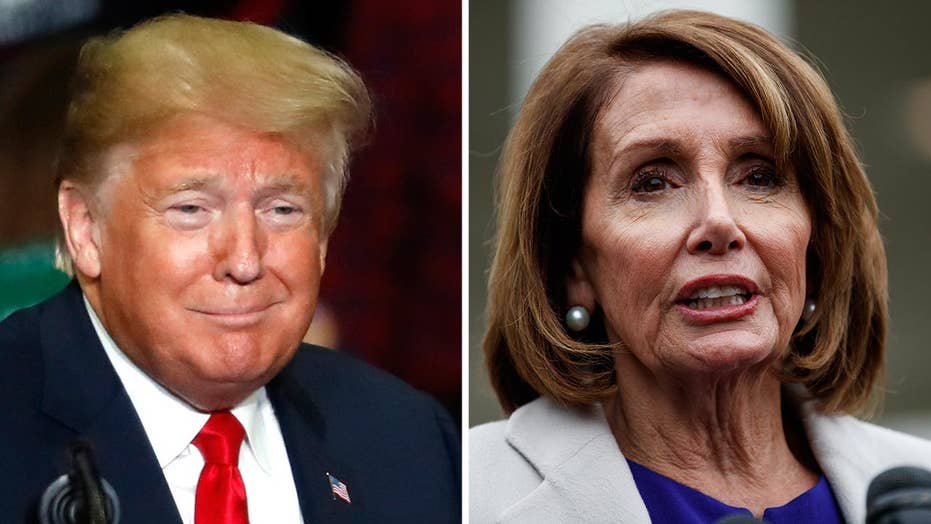 The House speaker's office has accused the State Department of leaking delegation travel plans to fly to Afghanistan commercially after the president denied a military plane; Peter Doocy reports from Capitol Hill.

The White House on Friday adamantly denied House Speaker Nancy Pelosi’s claim that it leaked plans for a delegation's proposed commercial flight to Afghanistan, as details from a State Department cable cautioning her office about the trip raised further questions about the allegation.

Pelosi’s office, however, maintained that the administration had in fact leaked the details to the media.

“We were contacted by reporters this morning with multiple Administration sources saying that the CODEL was proceeding on commercial air,” spokesman Drew Hammill told Fox News.

Hammill had said earlier Friday that Trump endangered the delegation by first publicizing the trip when he denied the delegation a military aircraft due to the partial government shutdown, then leaking the plans -- necessitating a postponement.

The White House called the leak claim a “flat out lie,” while another official called it “asinine.”

Pelosi’s accusation appeared to be at least partially challenged by details of a cable sent by the State Department in Kabul to Washington recommending she postpone the travel.

Fox News is told that the cable cited Afghan media reporting about the president's suggestion to fly commercially. The cable, according to sources, noted the delegation had requested authorization to purchase 17 tickets over unclassified systems and advised that their travel would not be a secret. Urging her to postpone, the cable also noted that because few airlines fly into Kabul, their arrival time would also be easy to predict.

“When the Speaker of the House and about 20 others from Capitol Hill decide to book their own commercial flights to Afghanistan, the world is going to find out. The idea we would leak anything that would put the safety and security of any American at risk is a flat out lie,” a senior White House official said. 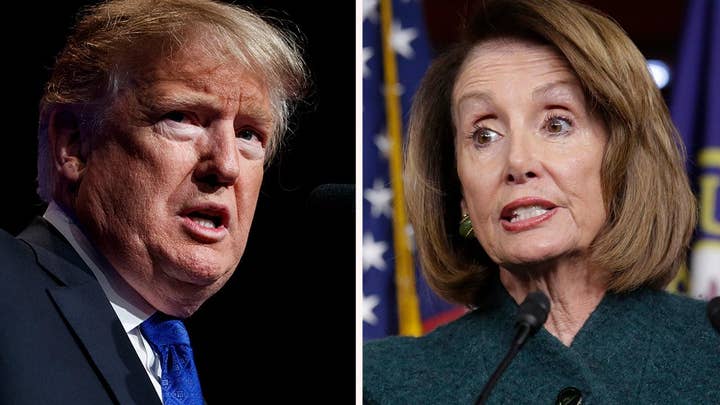 Trump had initially denied permission for a military transport on Thursday, citing the historic shutdown and urging her to remain in Washington and negotiate a way out of the stalemate.

“Obviously, if you would like to make your journey by flying commercial, that would certainly be your prerogative,” he wrote in the letter, which came after Pelosi called for Trump to delay his State of the Union address amid the impasse.

Hammill said Friday that the State Department told them overnight that Trump’s announcement "significantly increased the danger to the delegation and to the troops, security, and other officials supporting the trip” before they learned about the alleged leak to the media.

Trump ramped up his criticism of Pelosi earlier Friday via Twitter, saying: “Why would Nancy Pelosi leave the Country with other Democrats on a seven day excursion when 800,000 great people are not getting paid.” 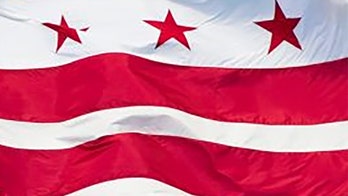