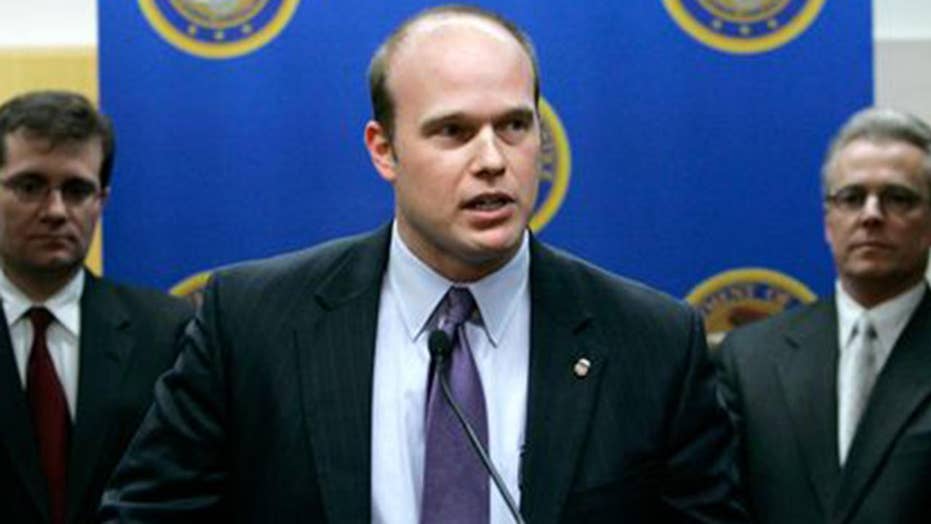 White House emphasizes continuity and not disruption with Sessions' resignation. Catherine Herridge has the details.

More than a dozen U.S. state attorneys general signed a document Thursday calling for Acting Attorney General Matthew Whitaker to recuse himself from overseeing the Russia investigation, a role he assumed following his temporary appointment following the resignation of Jeff Sessions.

The document was released on Twitter by Massachusetts Attorney General Maura Healey, who tweeted that Whitaker “recuse himself immediately.”

As part of Whitaker’s new role as the head official at the Justice Department, he will oversee the Russia probe and the agency's other federal investigations, including the New York prosecutors' look into the finances of Trump and his former aides.

In an op-ed Whitaker wrote last year, he argued that “any investigation into President Trump's finances or the finances of his family would require Mueller to return to Rod Rosenstein for additional authority under Mueller's appointment as special counsel.”

"It is time for Rosenstein ... to order Mueller to limit the scope of his investigation to the four corners of the order appointing him special counsel," Whitaker wrote. "If he doesn't, then Mueller's investigation will eventually start to look like a political fishing expedition. This would not only be out of character for a respected figure like Mueller, but also could be damaging to the President of the United States and his family -- and by extension, to the country.”

“Because a reasonable person could question your impartiality in the matter, your recusal is necessary to maintain public trust in the integrity of the investigation and to protect the essential and longstanding independence of the Department you have been chosen to lead, on an acting basis,” the letter addressed to Whitaker said.

The document goes on to discuss Whitaker’s past comments about the Mueller investigation and adds that, in their capacity as prosecutors and law enforcement officials, the group feels “that the independent Special Counsel must have the full authority to investigate and, if warranted, prosecute any violations of federal law.” 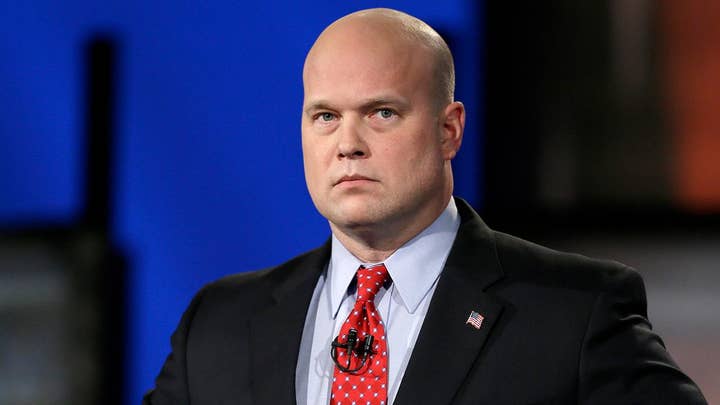 In the letter, the group of state attorneys general note that Rosenstein appears to have adequately overseen the Russia probe and “should continue to do so, as Mr. Mueller’s work must proceed free from interference or supervision that would appear to many Americans to be biased.”