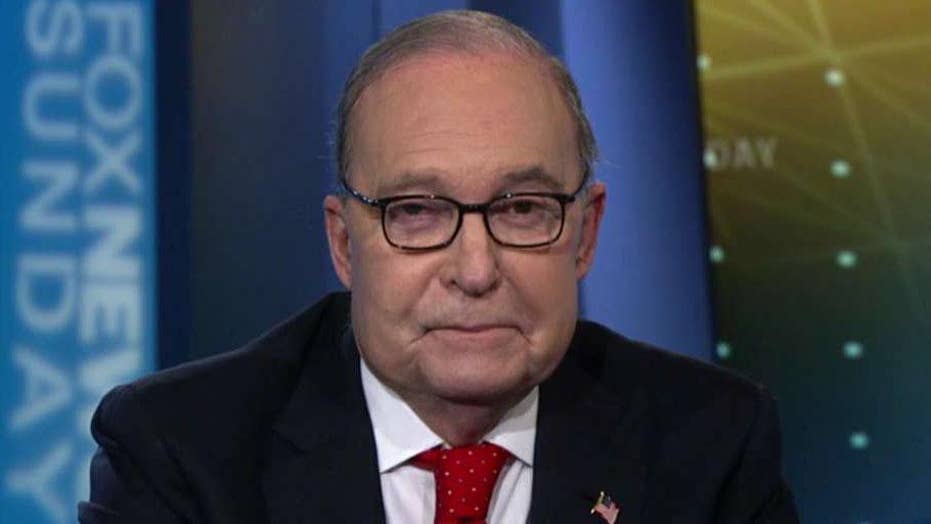 White House economic adviser Larry Kudlow revealed Sunday that President Trump wants a 5 percent cut “across the board” on all domestic spending as part of his proposed 2020 budget.

“It will be a tough budget,” Kudlow said during an appearance on “Fox News Sunday.” “We’re going to do our own caps this year and I think it’s long overdue.”

Kudlow added: “Some of these recent budget deals have not been favorable towards spending. So, I think it’s exactly the right prescription.”

GOVERNMENT REPORT SAYS US BUDGET DEFICIT SET TO HIT $897B

Kudlow said that "there's no reason to obsess" about the budget deficit, even as it approaches $1 trillion, as long as it remains below 5 percent of the overall economy.

He said the budget will contain a proposed 5 percent across-the-board reduction in domestic spending.

Like previous spending blueprints, Trump's plan for the 2020 budget year will propose cuts to many domestic programs favored by lawmakers in both parties but leave alone politically popular retirement programs such as Medicare and Social Security. 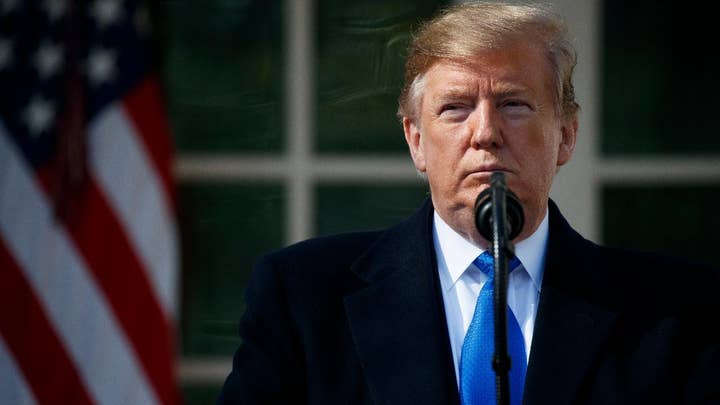 Washington probably will devote months to wrestling over erasing the last remnants of a failed 2011 budget deal that would otherwise cut core Pentagon operations by $71 billion and domestic agencies and foreign aid by $55 billion. Top lawmakers are pushing for a reprise of three prior deals to use spending cuts or new revenues and prop up additional spending rather than defray deficits that are again approaching $1 trillion.

Trump's 2017 tax cut bears much of the blame for expanding the deficit, along with sharp increases in spending for both the Pentagon and domestic agencies and the growing federal retirement costs of the baby boom generation. Promises that the tax cut would stir so much economic growth that it would mostly pay for itself have been proved woefully wrong.

Trump's upcoming budget, however, won't address any of the main factors behind the growing, intractable deficits that have driven the U.S. debt above $22 trillion. Its most striking proposed cuts — to domestic agency operations — were rejected when Tea Party Republicans controlled the House, and they face equally grim prospects now that Democrats are in the majority.

Trump has given no indication he's interested in the deficit, and he has rejected any idea of curbing Medicare or Social Security, the massive federal retirement programs whose imbalances are the chief deficit drivers. 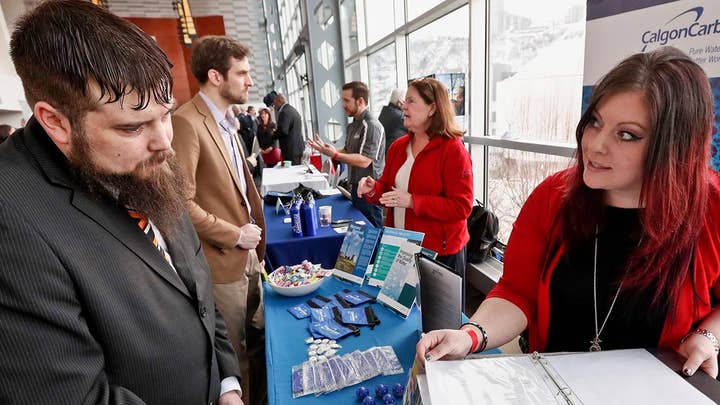 Kudlow – a former Wall Street analyst and economic commentator – said that the 2020 proposal will also keep the 3 percent tax cuts implemented in 2018.

“If you want to deal with budget deficits, you’ve got rapid growth which means keep the tax cuts in place,” He said. “We believe the 3 percent tax rates of 2018 will continue in 2019 and beyond 2020 and so forth.”

One area that won’t see a cut in the proposed budget is for funding for the president’s border wall.

The Washington Post reported on Sunday that Trump will request at least $8.6 billion in new funding to build additional sections of a wall along the Mexico border. Trump also wants $5 billion in additional funds for the Department of Homeland Security and another $3.6 billion in military construction funds. 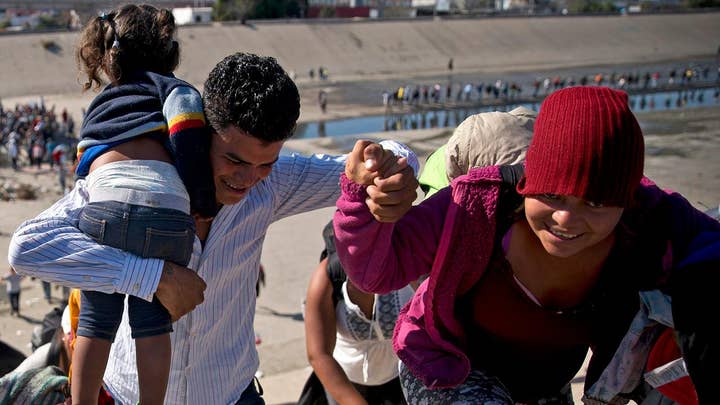 All this would come in addition to the $6.5 billion Trump vowed last month to redirect for the construction of the wall.