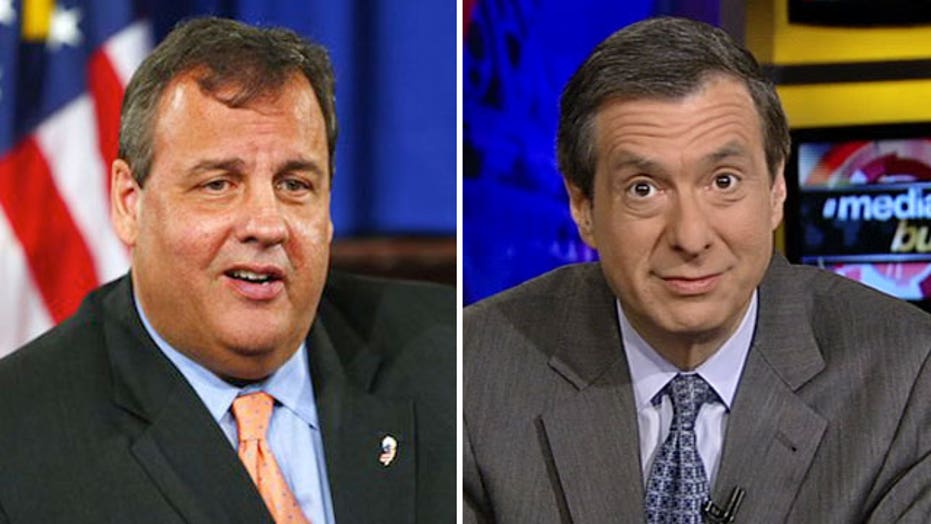 Kurtz: Why Chris Christie is underwater

What’s often underestimated in politics is the importance of seizing a moment — and missing it.

Chris Christie may have let his moment slip away in 2012.

He is a man of formidable talents who could still become a serious contender for the GOP nomination. But while I’m not a believer in astrology, it increasingly seems the stars are not in alignment.

For a year or so, it seemed that Bridgegate was going to push the New Jersey governor onto the off-ramp. But for all the noise that outlets like MSNBC generated about the scandal, no evidence emerged that Christie had any advance knowledge or involvement of the traffic fiasco — just as he had maintained all along.

The greater problem for him is that governors run to a large degree on their home-state record, going back to Mike Dukakis and the Massachusetts Miracle. That will undoubtedly help Scott Walker (in taking on public employee unions) and Jeb Bush (although memories of his Florida tenure have faded). But for Christie, the Joisey landscape ain’t so great.

“Casinos on the famed boardwalk are failing. The crime rate is one of the highest in the state. And now the New Jersey governor’s decision to bring in an emergency manager to turn things around has created a nasty political backlash.”

Not all of this is Christie’s fault. But the fact is South Jersey has lost 10,000 jobs as a result. The state faces a $3-billion budget gap and its credit rating has repeatedly been slashed. Little wonder his New Jersey approval rating has sunk to an all-time low, 37 percent, with 53 percent disapproving of his performance.

The result, according to the Rutgers/Eagleton survey, is that Hillary Clinton would trounce the governor in his home state, 58 to 35 percent. (She also clobbers Bush and Walker in the Garden State.)

Interestingly, 20 percent of those asked about their unfavorable views of Christie point to his “attitude, personality and behavior.”

These, of course, are precisely the attributes that made him seem so refreshing back in 2011: the brash, tough-talking executive who doesn’t take guff from anyone. Now, as the Zeitgeist shifts — and the turf shifts to such states as Iowa — the “sit down and shut up” approach is increasingly viewed as a liability. And his bobbling of a question on childhood vaccinations last week didn’t help.

What's more, Christie's relative moderation was always going to be viewed with suspicion by the conservatives who tend to dominate party primaries and caucuses.

I still think Christie could surprise people, especially in debates. And yes, as Christie’s allies note, unemployment in New Jersey was 9.7 percent when he took office in 2010.

But as President Obama found last year, the argument that we inherited a mess and things could’ve been worse doesn’t resonate well with voters.

Christie’s rivals are undoubtedly going to put him on the defensive about his struggles in New Jersey. And then we’ll find out what kind of fighter he really is.