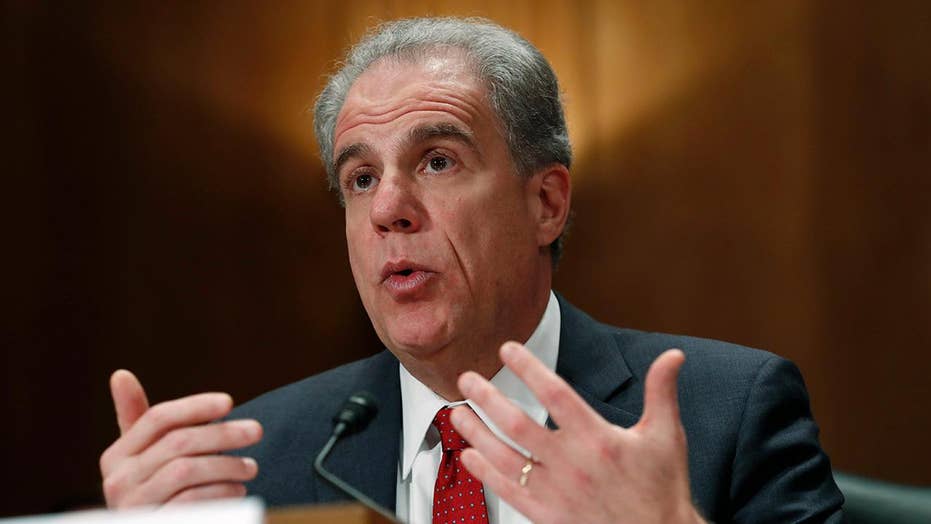 The Justice Department inspector general has determined that FBI violations of surveillance warrant rules in recent years extended beyond the Trump-Russia investigation, saying such missteps have undermined the bureau’s ability to achieve a “scrupulously accurate” standard for all Foreign Intelligence Surveillance Act applications.

Justice Department Inspector General Michael Horowitz, in a memo released Tuesday and sent to FBI Director Christopher Wray, revealed that his team had been conducting a review of the bureau’s practices related to so-called “Woods Procedures.” Those rules require agents -- seeking authorization to surveil an individual -- to independently verify facts presented by a third party before including them in a FISA application before the Foreign Intelligence Surveillance Court.

“We do not have confidence that the FBI has executed its Woods Procedures in compliance with FBI policy, or that the process is working as it was intended to help achieve the ‘scrupulously accurate’ standard for FISA applications,” Horowitz wrote in the report.

Horowitz said the Woods Procedures are intended “to minimize factual inaccuracies in FISA applications and to ensure that statements contained in applications are ‘scrupulously accurate.'”

Horowitz said they identified an "average of about 20 issues per application reviewed" with a "high of approximately 65 issues in one application and less than 5 in another application."

“We believe that the repeated weaknesses in the FBI’s execution of the Woods Procedures one each of the 29 FISA applications we revised to date….raise significant questions about the extent to which the FBI is complying with its own requirement that FISA applications be supported by documentation in the Woods File as part of its efforts to ensure that applications are ‘scrupulously accurate,’” Horowitz wrote.

The FBI, in response to the watchdog's memo said that Horowitz's "findings underscore the importance of the more than 40 corrective actions that Director Wray ordered late last year."

Meanwhile, the Justice Department, in a response to Horowitz's findings included in the report, defended the FBI under Wray, saying that the bureau has "already undertaken many changes to improve FISA application processing," and added that FBI general counsel has "directed every relevant division to account for and ensure the proper maintenance" of FISA subfiles.

“As Director Wray has stressed, FISA is an indispensable tool to guard against national security threats, but we must ensure that these authorities are carefully exercised and that FISA applications are scrupulously accurate,” wrote Paul Abbate, the FBI’s associate deputy director, in a letter attached to the memo.

In the memo, Horowitz said the FBI's failure to follow the procedure in the Russia investigation -- related to the FISA warrant and subsequent renewals for former Trump campaign aide Carter Page -- sparked his team's latest review.

“In December 2019, my office initiated an audit to examine more broadly the FBI’s execution of, and compliance with, its Woods Procedures relating to U.S. Persons covering the period from October 2014 to September 2019,” Horowitz wrote to Wray.

“As a result of our audit work to date and as described below, we do not have confidence that the FBI has executed its Woods Procedures in compliance with FBI policy,” he continued. “Specifically, the Woods Procedures mandate compiling supporting documentation for each fact in the FISA application.”

Horowitz said the findings of a “lack of confidence” in the procedures stemmed from several findings -- noting that “there were no efforts by the FBI” to use “oversight mechanisms” to review the accuracy of FISA warrants.

Horowitz added that during his initial review, “we have not made judgments about whether the errors or concerns we identified were material,” and that they “do not speculate as to whether the potential errors would have influenced the decision to file the application or the FISC’s decision to approve the FISA application.” 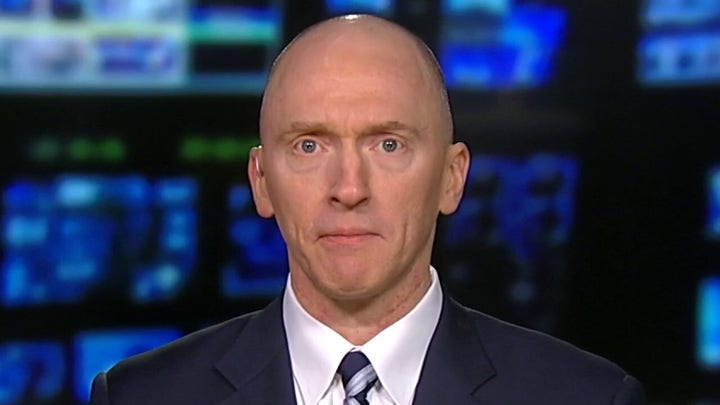 “Nevertheless, we believe that a deficiency in the FBI’s efforts to support the factual statements in FISA applications through its Woods Procedures undermines the FBI’s ability to achieve its ‘scrupulously accurate’ standard for FISA applications,” he wrote.

Horowitz said his office would provide the FBI a “management advisory memorandum” in order to help “inform the FBI in its ongoing efforts to address the recommendations included in our December 2019 FISA Report” as well as the additional recommendations.

In his FISA report in December, Horowitz found multiple instances in which the FBI did not follow the Woods Procedures to verify facts presented by a third party -- in this case, Christopher Steele. Instead, those facts were included in the FISA applications to monitor Page.

In a text message to Fox News Tuesday, Page, again, called for “urgent” reforms to the FBI’s FISA system.

“Today’s latest account of such shocking failures in the Woods Procedures offer yet another damning summary of the deadly defects of the permanent bureaucracy class in Washington,” Page said in a text message to Fox News. “Reforms were long overdue with the initial ugly FISA abuse report last December and have continued to grow exponentially more urgent now.”

"There are systemic problems with our foreign intelligence surveillance laws and courts," she said in a statement Tuesday, calling it "disappointing" and urging Congress to further strengthen FISA laws.

McCabe, in January, pointed to how the review used to verify information in FISA applications fails to address the first step in the process, which is when an FBI case agent determines whether the information is relevant enough to pass along.

“Where things fall apart is where they don’t see things as necessarily mitigating,” McCabe said during a panel discussion on the FISA process at NYU Law School in January.

McCabe added that the fundamental decision-making by agents is not taken into account by the Woods Procedures, and because the case agent is the only one with knowledge of this information, nothing can be done about it.

McCabe, at the time, said this is an “inherent weakness in the process that we’re never going to fix” unless other people are able to know everything the case agents know.