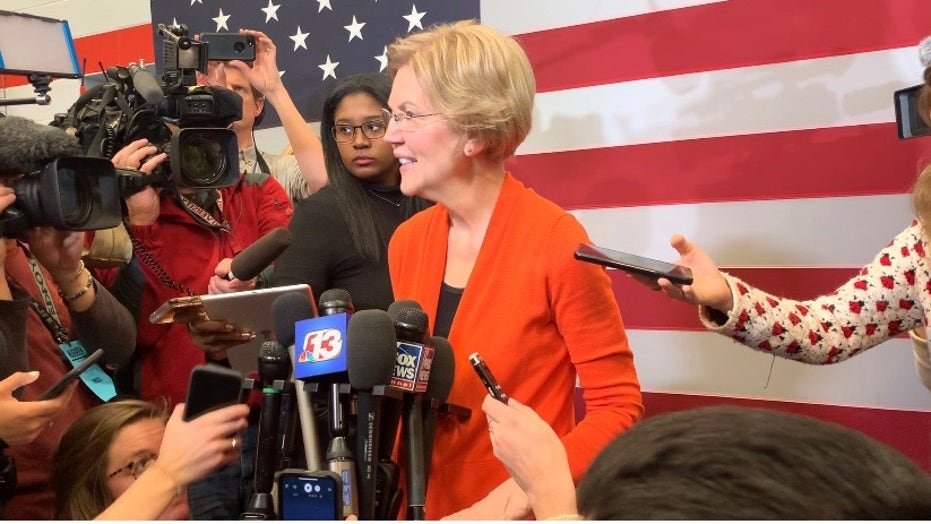 An angry father confronted Sen. Elizabeth Warren saying those who responsibly saved to pay for student loans themselves would get “screwed” under her student debt cancellation plan.

Warren as a campaign platform has introduced not only universal free public college but also a cancellation of federal student loan debt for up to $50,000 for those making under $100,000 per year. She even said she'd do so on her first day in the White House, and bypass Congress if necessary.

She claimed this policy would “cancel debt for more than 95 percent of the nearly 45 million Americans with student loan debt.” She also said it would mitigate the racial wealth gap.

“My buddy had fun, bought a car, and went on all the vacations, I saved my money. He makes more than I did. I worked a double shift,” the father continued.

“Youre laughing at me,” the man said, which Warren denied. “Yeah that’s exactly what you’re doing. We did the right thing and we get screwed,” he can be heard telling Warren.

“I appreciate your time,” Warren responded.

Warren has said she would pay for the plan, estimated to cost $640 billion, with a 2 percent "wealth tax" on individuals earning greater than $50 million. She's said the wealth tax would raise enough to fund not only student loan debt cancellation and free public college but also universal pre-K.

The senator earlier introduced a student loan debt bill in Congress with fellow Democrat Rep. James Clyburn of South Carolina. But Warren, writing on the website Medium, said that she would act without waiting for Congress because the Secretary of Education can “use its discretion to wipe away loans even when they do not meet the eligibility criteria for more specific cancellation programs.”