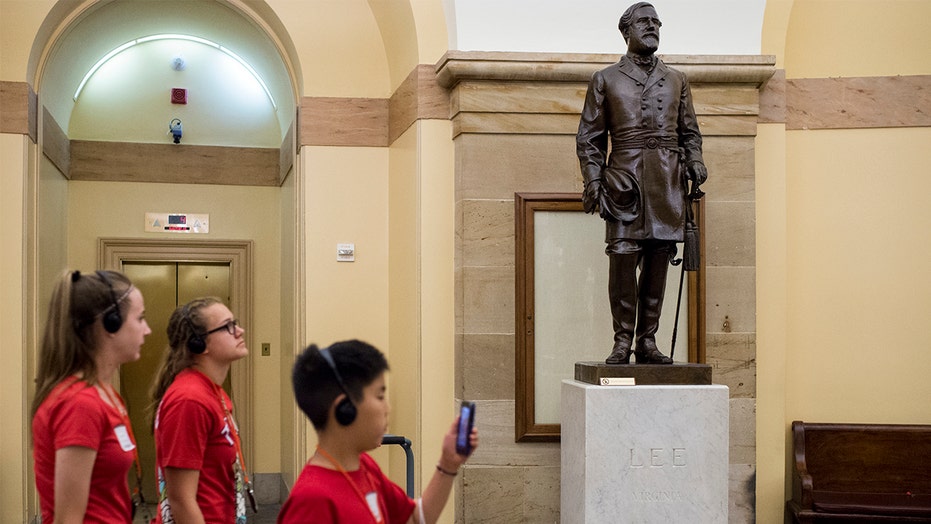 Virginia Gov. Ralph Northam will push for a bill in the state legislature to replace the state's statue of Confederate Gen. Robert E. Lee that is displayed in the United States Capitol building.

The office of the Democratic governor will file a request for a bill that would outline the process for removing the statue and selecting a replacement. The figure of Lee is one of two statues from Virginia in the National Statuary Hall Collection.

The filing come after two Democratic lawmakers requested Northam replace the statue as part of his legislative agenda for the new session that begins in February.

“As Virginians, we have a responsibility to not only learn from but also confront our history,” U.S. Reps. Jennifer Wexton and A. Donald McEachin wrote in a letter released Monday. “As part of this responsibility, we must strive for a more complete telling of history by raising up the voices, stories, and memories of minorities and people of color.”

“These statutes aimed to rewrite Lee’s reputation from that of a cruel slave owner and Confederate General to portraying him as a kind man and reluctant war hero who selflessly served his home state of Virginia,” the letter states.

Northam spokeswoman Alena Yarmosky said his office has discussed the issue with McEachin and Wexton's office “and we look forward to continuing to work with them and all others who are committed to making Virginia open, inclusive and equitable.” 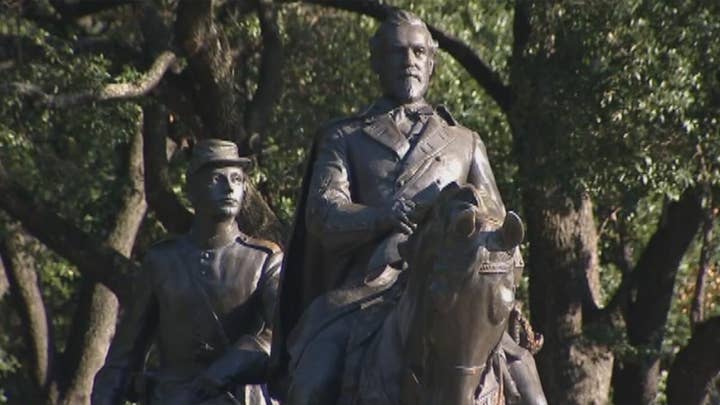 The National Statuary Hall Collection consists of 100 statues that honor two people from each state. Virginia's other statue is George Washington.

The pair of lawmakers said other Virginians were more worthy of being honored, including civil rights leader Oliver Hill and educator Booker T. Washington.