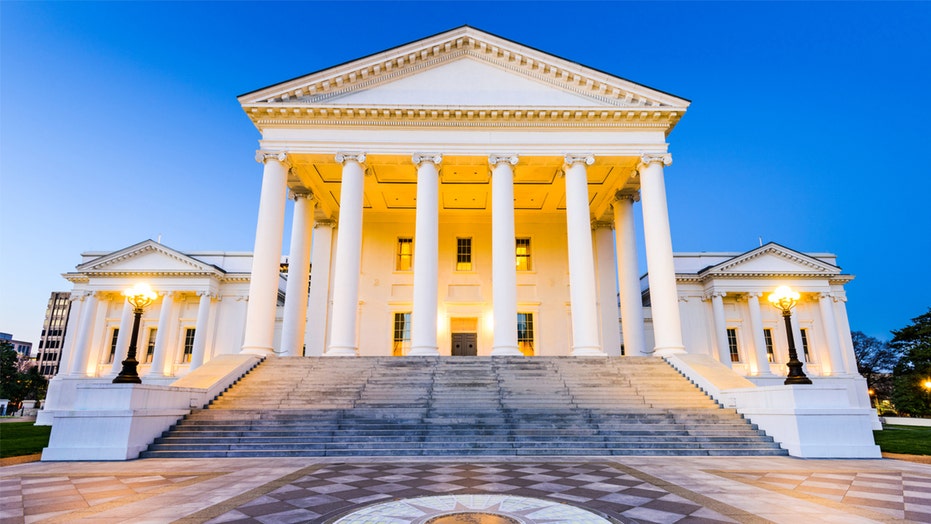 Virginia became the 38th state to ratify the Equal Rights Amendment on Wednesday, after both state legislatures voted in favor of the measure, in an effort to have it added to the U.S. Constitution.

The final vote in the Virginia Senate was reportedly 28-12, while the House of Delegates voted 59-41 in favor of ratification. Democrats regained control of both chambers last year for the first time since 1994 and led the charge on reviving the issue.

The Equal Rights Amendment has mostly laid dormant since it was originally passed by Congress in the 1970s and still faces major legal hurdles before it can be officially ratified.

Congress sent it to the states for ratification in 1972 and set a 1979 deadline. The deadline was later extended to 1982, but only 35 states managed to ratify it before then. Amendments require three-fourths of the states, 38, to sign on before it can be added to the Constitution.

The Department of Justice weighed in on the issue last Wednesday. A memo by Assistant Attorney General Steven Engel stated that since the two deadlines lapsed decades ago, it's now too late for additional states to be added to the ratification list.

2020 presidential candidate Sen. Bernie Sanders, I-Vt., and House Speaker Nancy Pelosi, D-Calif., both commented on the passage on Twitter Wednesday and called it a "historic" moment for the country.

"Congratulations Virginia! This historic moment is long, long overdue," Sanders wrote. "Our fight for women's rights will not stop until equal access to health care, equal pay and equal rights are a reality for every woman in America."

Congratulations to Speaker @EFillerCorn and the people of Virginia on passing the Equal Rights Amendment today," Pelosi tweeted. "This historic vote takes America closer to our Founding ideal: that all are created equal."

Democratic Virginia Attorney General Mark Herring said last Wednesday that he is disgusted by the opposition to the amendment and blamed GOP attorney generals and the Trump administration for stalling the process.

“Women in America deserve to have equality guaranteed in the Constitution," Herring said in a statement. “The fact that Republican attorneys general are suing to block the ERA, and that they now have the support of the Trump Administration, is absolutely repugnant."

Both sides are preparing for a court battle over the issue. Detractors are attempting to block the amendment's adoption with a lawsuit filed in federal court in mid-December by Alabama, Louisiana, and South Dakota -- while proponents of the law filed a federal lawsuit in Massachusetts last Tuesday, arguing that the deadline language was never included in the original amendment, and therefore should not be legally binding.