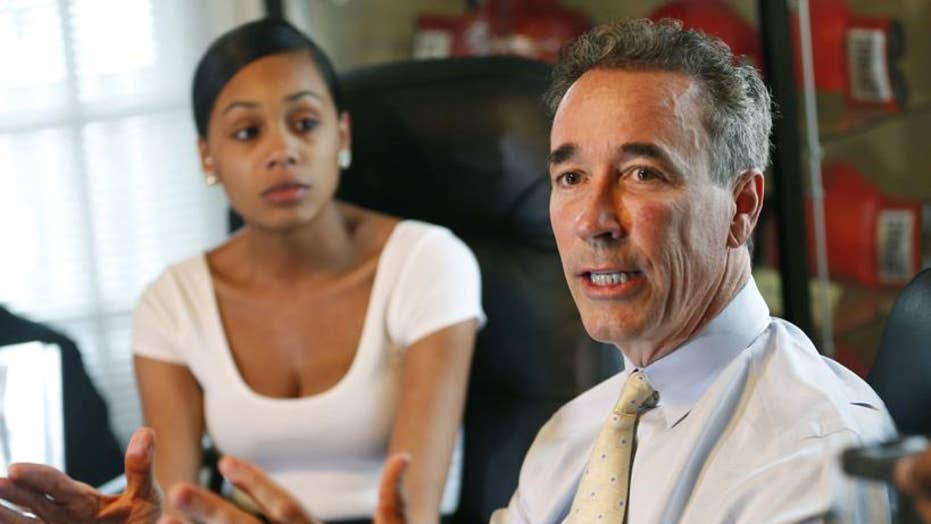 A Virginia Democrat, who was accused in 2014 of having sex with his teenage secretary he later married, won the Democratic primary on Tuesday for the state’s 16th Senate District.

Joe Morrissey, a former state legislator, defeated incumbent senator Rosalyn Dance by over 10 points despite Gov. Ralph Northam endorsing her in the final weekend of the campaign.

VIRGINIA GOV. NORTHAM’S MEDICAL SCHOOL 'UNABLE TO DETERMINE THE IDENTITY OF THE INDIVIDUALS' IN RACIST PHOTO

His victory in the primary comes even though he was sentenced four years ago and jailed over a scandal involving a minor. He was in his fifties at the time while the minor was 17 years old. She worked at his law office.

Despite denying the wrongdoing, he pleaded guilty in 2015 to a misdemeanor, contributing to the delinquency of a minor and admitted that prosecutors had enough evidence for a conviction.

The Democrat spent six months in jail for the crime but managed to continue serving in the state legislature during the sentence.

But despite the past legal problems, voter strongly endorsed Morrissey’s platform that consists of a number of progressive measures, including higher minimum wage and marijuana decriminalization.

“People try to blow things up more than what it is,” voter Melvin Washington told the Associated Press. “Ain’t none of us perfect.”

Morrissey is posed to easily cruise to victory as the seat has long been held by Democrats and is considered a safe seat.