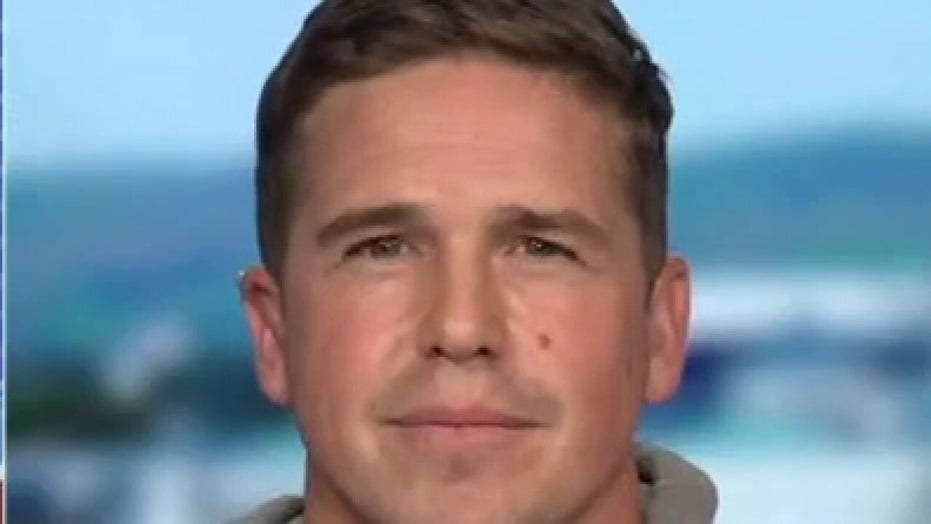 Loudoun, Va teacher speaks out after school agrees not to retaliate over transgender policy critique

"We know that two female students were sexually assaulted at Loudoun High Schools," he tweeted Tuesday. "It is absolutely critical that we find out what the LCSB did and didn't do. Virginia parents deserve answers. And during my administration, I plan to uncover the truth."

His comments came in response to a letter in which Loudoun County Sheriff Michael Chapman raised questions about the independent review commissioned by the county.

"While I believe an independent review would be helpful, I have concerns of the legitimacy of such a review conducted at your direction," Chapman wrote. "As the Attorney General is accountable to the citizens of Virginia, I feel an Attorney General review is the most objective way to move forward on this issue."

In his letter, Chapman suggested that the school board enabled the second sexual assault.

Chapman's letter noted that Superintendent Scott Ziegler knew about the May 28 assault at Stone Bridge High School "the day it occurred," and he noted that Juvenile Intake notified Loudoun County Public Schools (LCPS) of the student's arrest on July 9.

Chapman added, "despite knowing the serious nature of the offense, LCPS decided to place this individual back into [another] high school population" and "the consequences of that decision resulted in a second student being victimized by the same defendant" on Oct. 6 at Broad Run High School.

In another letter, Ziegler suggested Chapman may not have properly notified the school system. In his responding letter, Chapman noted that the Code of Virginia requires law enforcement to report "offenses" and not "arrests."

"This offense was reported to the LCPS the day it occurred as evidenced by your email on May 28, 2021," Chapman wrote, referencing a letter in which Ziegler notified the school board about the incident.