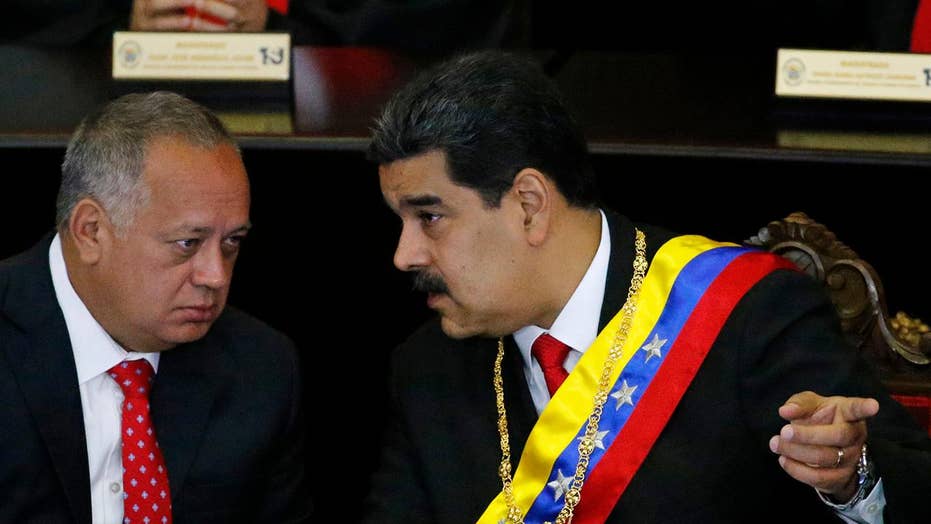 Venezuela, a country riddled with human rights abuses that has forced the migration of millions of people, is reportedly set to join a host of other countries with similarly poor human rights records on the controversial U.N. Human Rights Council.

The move would likely be seen by the U.S. as vindication for its decision last year to withdraw from the Council. Then-Ambassador to the U.N. Nikki Haley called the body a “protector of human rights abusers and a cesspool of political bias” before the U.S. withdrew.

Venezuela has descended into economic and social ruin, worsening this year as dictator Nicolas Maduro has been engaged in a tug-of-war for power with Juan Guaido, the U.S.-recognized president since elections this year.

It has since been dogged by malnutrition, disease and violence, as well as accusations that the government is engaged in money laundering and supporting terrorism. In his address to the U.N. General Assembly Tuesday, Secretary-General Antonio Guterres said that four million people have fled the country, which he called "one of the largest displacements in the world."

Yet both U.N. Watch, a human rights watch group based in Switzerland, and YourHRC reported that Venezuela is one of two candidates, along with Brazil, running for the two seats in the Latin American bloc for the Oct. 16 election. The Office of the High Commissioner for Human Rights did not immediately respond to a request for comment from Fox News about whether Venezuela is on the ballot.

The election of Venezuela may shock outsiders, but would not surprise those who keep a close eye on the Council’s proceedings. Last year countries including Somalia, Eritrea, Cameroon, Bangladesh, Philippines and Bahrain were elected to the body.

Those countries, in turn, joined other countries with poor human rights records including Cuba, China, Qatar and Saudi Arabia. 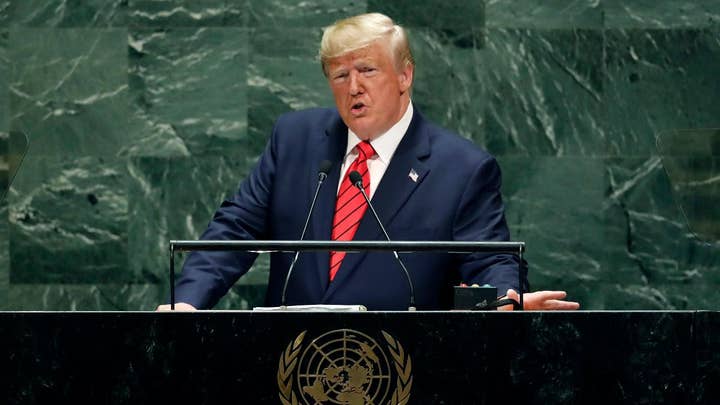 On Tuesday, Trump used the Human Rights Council’s own report to condemn the Venezuelan dictatorship and cited some of the country’s appalling human rights abuses.

“According to a recent report by the United Nation Human Rights Council, women in Venezuela stand in line for 10 hours every day waiting for food, over 15,000 people have been detained as political prisoners, modern day death squads are carrying out thousands of extrajudicial killings,” Trump said.

He added: “The dictator Maduro is a Cuban puppet, protected by Cuban bodyguards, hiding from his own people, while Cubans plunder Venezuela’s oil wealth to sustain its own corrupt communist rule.”

The existence of that resolution drew the ire of the State Department, which decried the “hypocrisy” of the Council.

When [President Trump] rightfully withdrew from the biased [Council] it was due to hypocrisy like this,” spokesperson Morgan Ortagus tweeted.