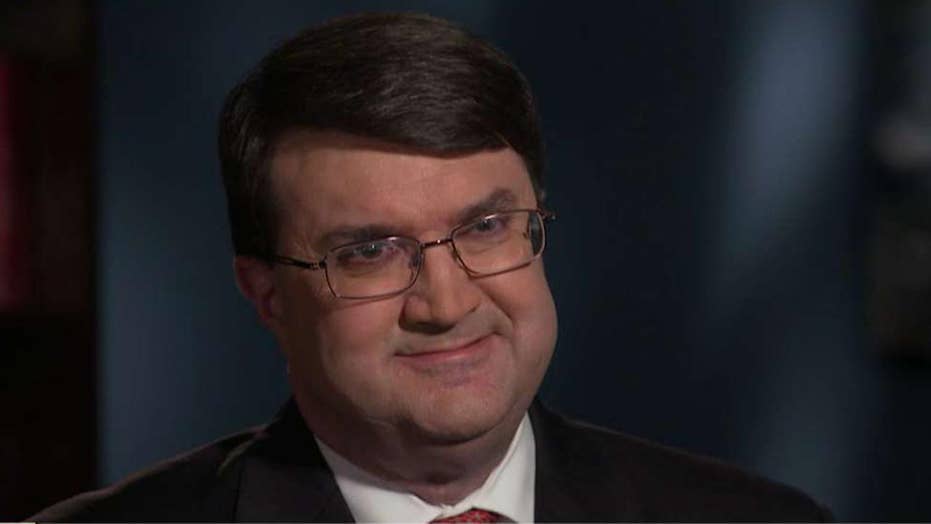 Wilkie tells 'Special Report' anchor Bret Baier that he is overseeing the 'largest transformative program' in the history of VA.

Veterans Affairs Secretary Robert Wilkie fired his deputy on Monday, citing a “loss of confidence” in his ability “to carry out his duties.”

Wilkie announced in a statement: “Today, I dismissed VA Deputy Secretary James Byrne due to loss of confidence in Mr. Byrne’s ability to carry out his duties. This decision is effective immediately.”

The VA did not respond to a Fox News request for further explanation behind the dismissal.

His removal was not linked to recent controversies regarding proper care for America's veterans, a VA spokeswoman told Fox News.

The Senate had confirmed Byrne to the job just five months ago in a bipartisan vote of 81-11. Before his confirmation last September, the position had been vacant for more than a year. 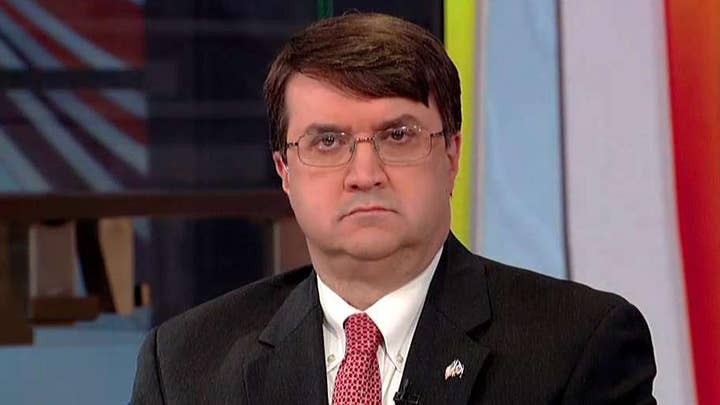 Byrne had filled the position in an acting capacity since August 2018.

He previously served as the VA’s general counsel.