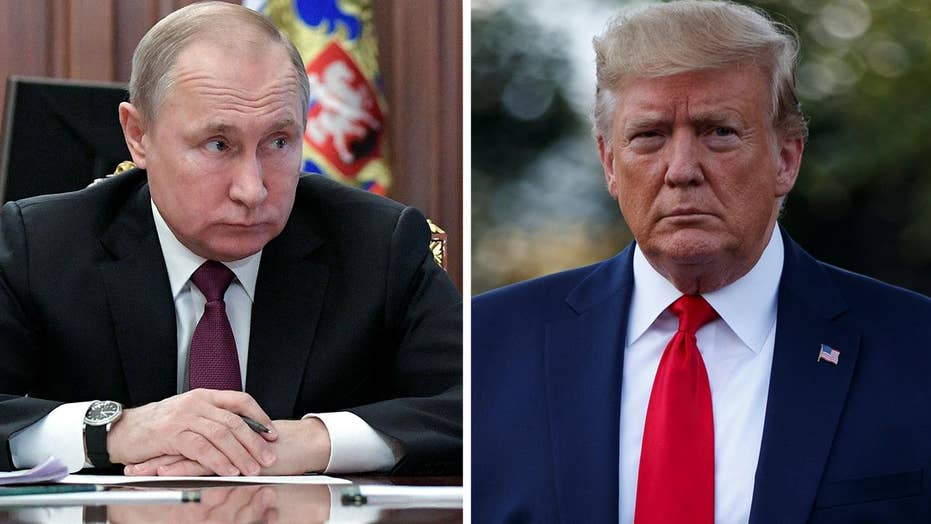 The U.S. follows through on warnings to Moscow and withdraws from the Reagan-era nuclear treaty with Russia; Lucas Tomlinson reports from the Pentagon.

The Pentagon announced Monday that the military conducted a test over the weekend of a type of missile that previously had been banned for the last 30 years under a treaty between the United States and Russia.

The test, which took place off the coast of California, marks the resumption of an arms competition that some analysts worry could increase U.S.-Russia tensions after the two world powers abandoned a long-standing treaty earlier this month.

The Trump administration says it remains interested in useful arms control but questions Moscow's willingness to adhere to its treaty commitments.

The Pentagon on Monday said it tested a modified ground-launched version of a Navy Tomahawk cruise missile. The department said the missile was launched from San Nicolas Island and accurately struck its target after flying more than 500 kilometers (310 miles). The missile was armed with a conventional, not nuclear, warhead. 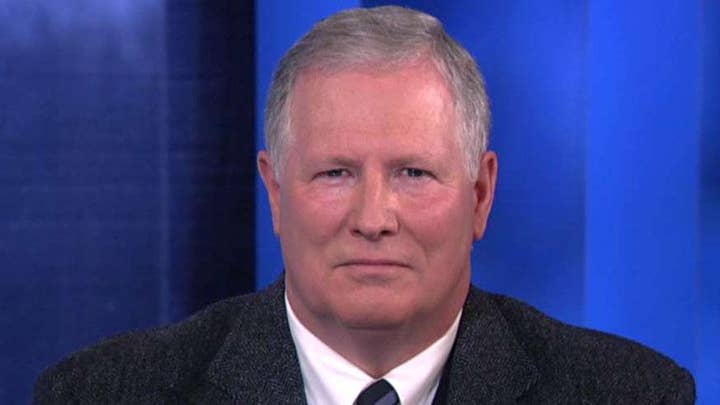 The Trump administration, which gave its six-month notice on Feb. 2 of its pending withdrawal from the Intermediate-Range Nuclear Forces Treaty, had repeatedly said Russia was violating its provisions, an accusation then-President Barack Obama made as well.

"The United States will not remain party to a treaty that is deliberately violated by Russia," Secretary of State Mike Pompeo said in announcing the formal withdrawal in early August, calling a Russian missile system prohibited under the agreement a "direct threat to the United States and our allies."

Russia said earlier this month, following the demise of the INF treaty, that it would only deploy new intermediate-range missiles if the U.S. does.

Russian President Vladimir Putin condemned the U.S. exit from the treaty "in a unilateral way and under a far-fetched reason," saying that it "seriously exacerbated the situation in the world and raised fundamental risks for all."

He said in a statement that Russia will carefully monitor Washington's actions and respond in kind if it sees that the U.S. is developing and deploying new intermediate-range missiles.

Aug. 18: The Defense Department conducts a test of a missile previously banned under an international treaty. (Scott Howe/Defense.gov)

The INF Treaty, which was signed by U.S. President Ronald Reagan and Soviet leader Mikhail Gorbachev, banned the production, testing and deployment of land-based cruise and ballistic missiles with a range of 500 to 5,500 kilometers (310 to 3,410 miles). Such weapons were seen as particularly destabilizing because of the shorter time they take to reach targets compared with intercontinental ballistic missiles, raising the likelihood of a nuclear conflict over a false launch alert. 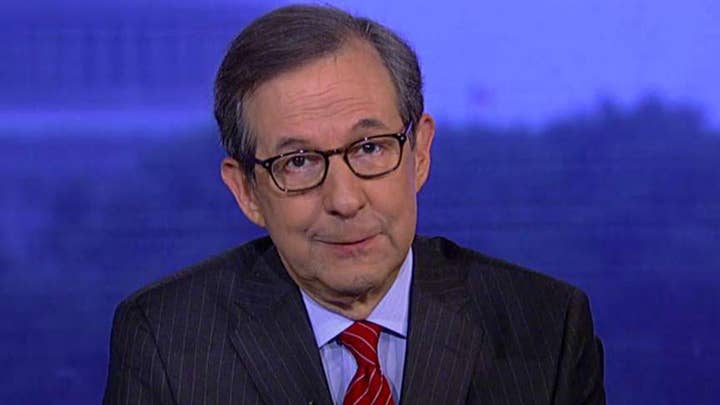 "If we receive reliable information that the U.S. has completed the development and launched production of the relevant systems, Russia will have to engage in full-scale development of similar missiles," Putin said.

Following the exit from the INF, a senior Trump administration official downplayed the U.S. weapons test, saying it was not meant to be a provocation to Russia. The official, who was not authorized to publicly discuss the test flight, said the U.S. is "years away" from effectively deploying weapons previously banned under the agreement.