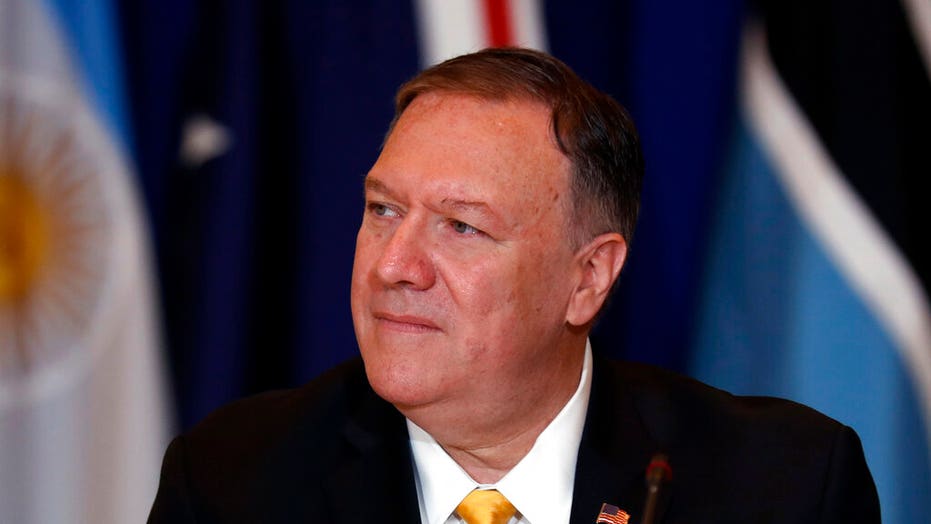 The United States and Sudan have agreed to begin exchanging ambassadors again after not doing so for more than two decades, Secretary of State Mike Pompeo said in a statement Wednesday.

Relations have warmed between the two nations since Sudan’s 30-year dictator Omar al-Bashir was deposed in a coup in April and a civilian transitional government was formed in August.

The last ambassador sent to Sudan was terminated in 1996 with the suspension of U.S. embassy operations. The U.S. had designated Sudan as a “state sponsor of terrorism” three years before. The embassy reopened in 2002 but has been run by a charge d’affaires rather than a Senate-confirmed ambassador.

“This decision is a meaningful step forward in strengthening the U.S.-Sudan bilateral relationship, particularly as the civilian-led transitional government works to implement the vast reforms under the political agreement and constitutional declaration'' in August, Pompeo said in a statement.

Hamdok was in Washington seeking support for his nation’s transition toward democracy. One of his priorities was to win Sudan’s removal from the U.S. “state sponsor of terrorism blacklist,” which subjects the African nation to U.S. sanctions, making it ineligible for debt relief and financing from the IMF and World Bank.

TRUMP ADMINISTRATION FINALLY RELEASES AID TO LEBANON WITH NO EXPLANATION

Pompeo praised Hamdok for installing a civilian cabinet and making key personnel changes to break with the previous regime. Pompeo made no mention of the terrorism designation. Administration officials said Sudan is making progress toward removal but has not met all conditions.

Bashir served as Sudan’s president from 1989 to 2019 when he was removed from his post by Sudanese Armed Forces after months of protests and uprisings. His administration was marred by corruption and accusations of genocide. He is now in detention and is being tried by the International Criminal Court.