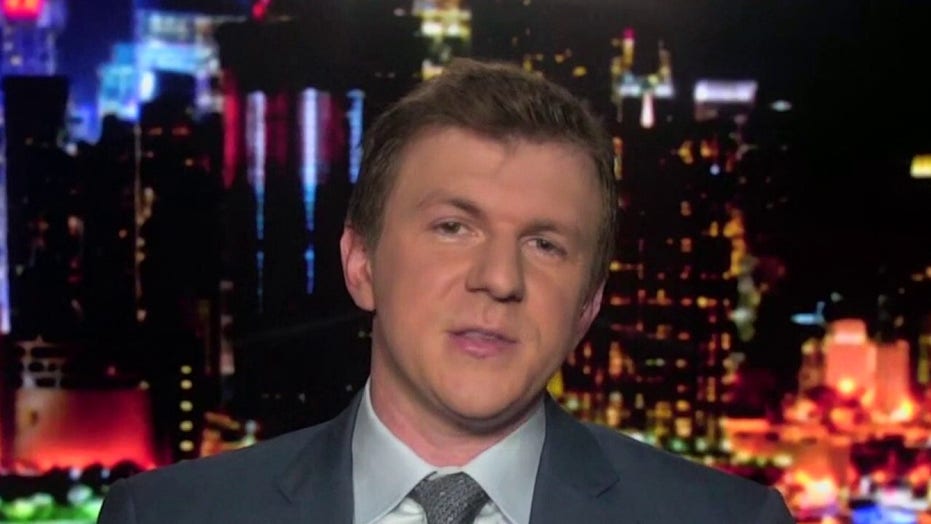 Sen. Rick Scott, R-Fla., on Tuesday said he “absolutely” has confidence in Florida’s vote-by-mail option for the 2020 presidential election, but is skeptical of other states where they are supposedly being mailed out indiscriminately.

The comments came during a “Conversation” event with the Republican Jewish Coalition and state Rep. Randy Fine ahead of Tuesday night’s presidential debate between President Donald Trump and Democratic nominee Joe Biden.

The topic turned to mail-in ballots for the November election, an issue that has been highly controversial amid President Trump’s claims that it will produce massive fraud.

Fine noted that the Democratic party in Florida has 700,000 more people than the Republican party who are signed up to vote by mail. Asked whether he has confidence in the vote-by-mail option in Florida, and more broadly, the country, Scott said he “absolutely” did for his own state.

“First off, in Florida, I absolutely do. We’ve done vote by mail for a long time,” said Scott, who was Florida’s governor between 2011 and 2019. “We have a system that works. You have to prove that you’re a registered voter. You have to prove you have a right to vote, and all those things.”

But there is a risk, Scott said, in states where “they’re just … mailing ballots to everybody” and there are higher chances of fraud.

“In Florida, it’s worked for a long time,” Scott said. “We have very safe elections in Florida.

Scott’s comments come just a week after he introduced legislation to establish federal standards regarding the counting of ballots.