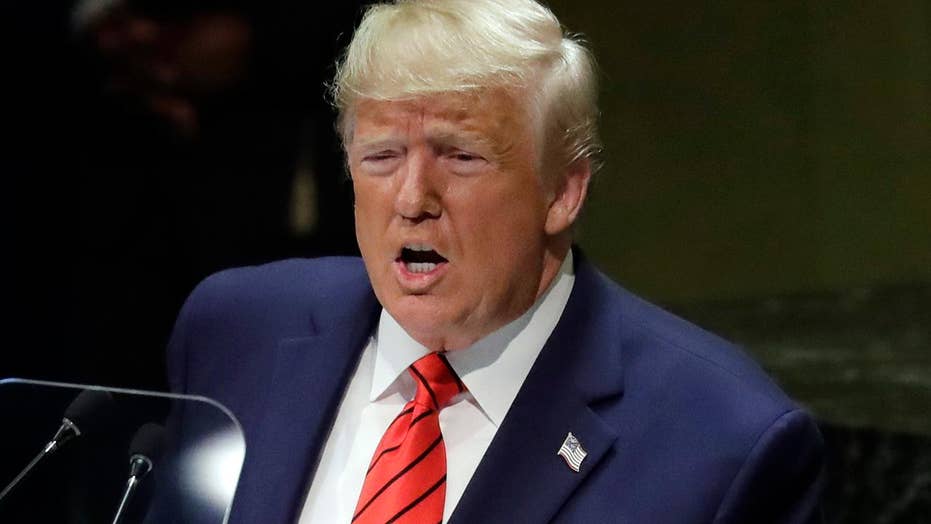 The United Nations is facing its worst cash crisis in nearly a decade and is warning that it may be unable to pay its bills by the end of the month, while urging member states to pay their contributions to the world body immediately.

Secretary-General Antonio Guterres wrote to member states this week, saying that as of the end of September, they have only paid 70 percent of budget contributions, compared with 78 percent at this time last year.

“The Organization runs the risk of depleting its liquidity reserves by the end of the month and defaulting on payments to staff and vendors,” a statement by Guterres spokesman Stephane Dujarric said.

“Stressing the Charter obligation of Member States, the Secretary-General thanked the Member States who have paid their regular budget assessments, which is now 129, and urged those who have not paid to do so urgently and in full,” the statement said. “This is the only way to avoid a default that could risk disrupting operations globally. The Secretary-General further asked governments to address the underlying reasons for the crisis and agree on measures to put the United Nations on a sound financial footing.”

While the U.S. is one of the countries that have not paid its contribution in full, an official from the U.S. Mission to the U.N. told Fox News that is in part because of differences in U.S. and U.N. fiscal years. 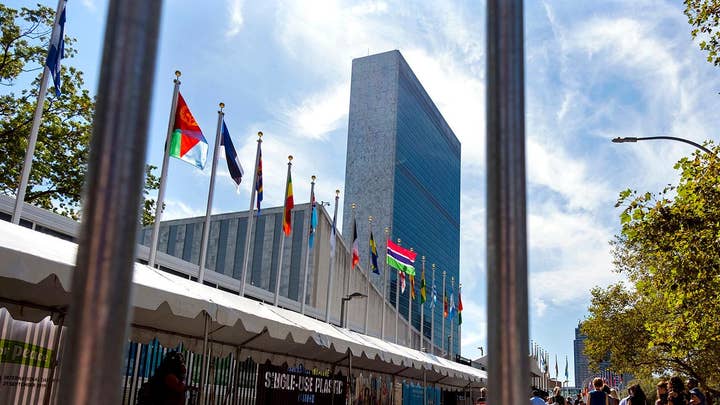 “To date this year, we have contributed over $600 million to UN peacekeeping operations, and will be providing the vast majority of the $674 million we owe to the 2019 regular budget this fall, as we have in past years,” the official said. “Overall the United States, as the largest contributor to the UN, contributes roughly $10 billion annually in assessed and voluntary contributions across the United Nations system.”

GENERAL ASSEMBLY BREAKING WITH US ON MOST VOTES, REPORT FINDS

The official also said the U.S. has been clear that no single member should pay for more than a quarter of the U.N. budget. (The U.S. currently pays approximately 22 percent of the U.N.’s operating budget.)

President Trump echoed this sentiment on Wednesday morning, tweeting in reference to reports about the U.N. budget woes: “So make all Member Countries pay, not just the United States!”

Guterres, meanwhile, says he has requested other measures, including reductions in travel, postponement of spending, and postponing conferences and other meetings.

The U.S. is unlikely to step in to help solve the problem anytime soon. The Trump administration has pushed for a re-evaluation of the U.N. budget and has been skeptical of the U.N.'s alignment with U.S. interests.

A recent State Department report found that the U.N. General Assembly is out of sync with U.S. interests in more than two-thirds of votes taken in 2018.