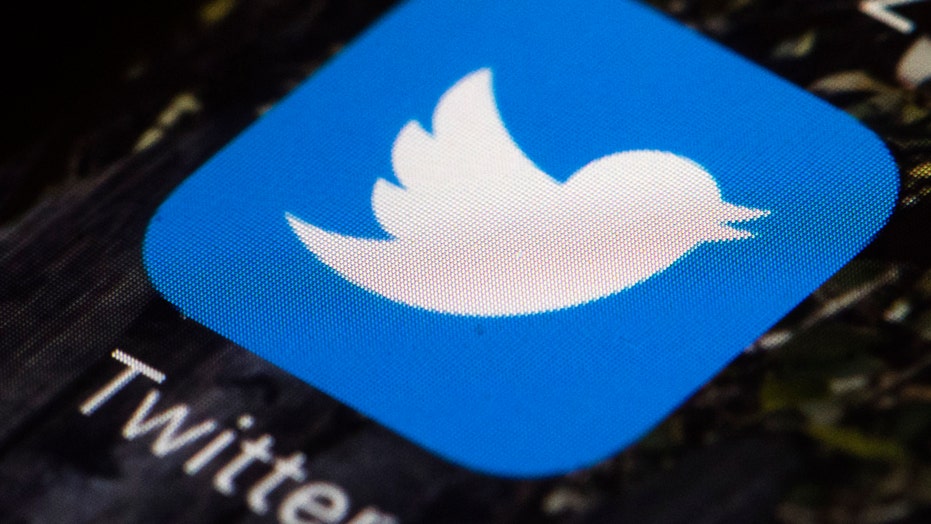 The result was noted by several twitter users and reported by Cnet, which had several reporters verify that it was not a joke but indeed an authentic result on Twitter. Fox News checked and noted Trump’s Twitter account is listed as the top result under the “people” tab.

Even when the search is conducted in incognito mode or while not signed into a Twitter account, Trump is still the top result.

A Twitter spokeswoman told Cnet that when users mention an account along with certain terms, the account and the keywords can become algorithmically linked as a recommendation. Users have recently been talking about Trump and racism in a number of posts, likely in response to his actions regarding the national protests over police brutality.

Trump has had an increasingly hostile relationship with Twitter, which came to a head when the social media site applied a “fact check” tag to one of the president’s tweets and censored another for "glorifying violence."

Trump responded by escalating the situation with an executive order that curbed legal protections for social media platforms. The move drew criticism for potentially making a platform liable for what its users say, true or false.

In addition, the president suggested that he might set up a commission to explore possible bias in social media platforms. Twitter responded by stating it will now focus on "context, not fact-checking," a tweet to determine future violations.