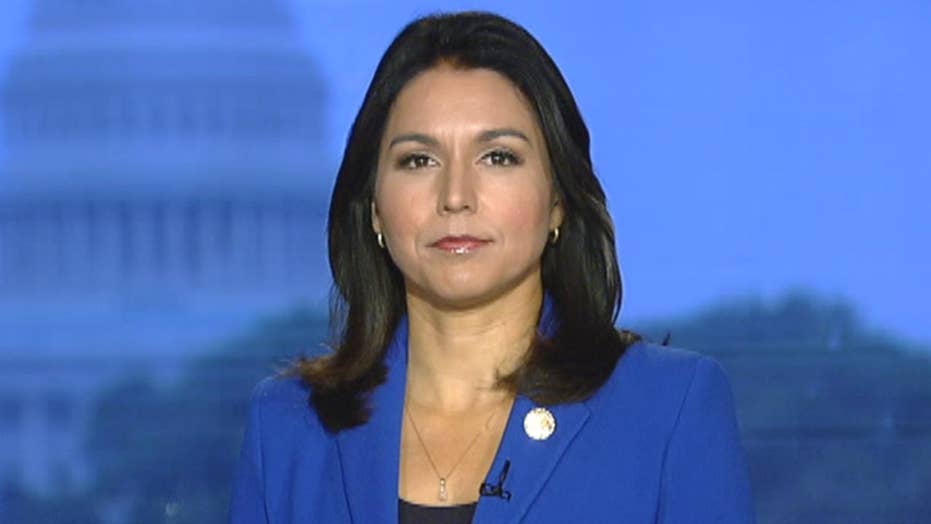 “The negotiations that have already happened I think are steps in the right direction. I think we’ve got to look at our policies and see how we can help further push these negotiations forward,” Gabbard said on “Fox & Friends".

Hours before the missile launch, which occurred around 4:30 p.m. local time from the Sino-ri missile base in North Korea, about 100 miles from Pyongyang, the nation’s capital, U.S. Special Representative on North Korea Stephen Biegun arrived in the South Korean capital, Seoul, to further denuclearization talks.

South Korean President Moon Jae-in criticized the launches and urged North Korea to tamp down nuclear testing before it becomes an impediment on the negotiations between the U.S. and the Korean peninsula.

“I want to tell North Korea once again that it’s not ideal to repeat actions that create various interpretations of its intent, raise concern and risk throwing cold water on the atmosphere of dialogue and negotiations,” Moon said on KBS television network, according to the Associated Press. 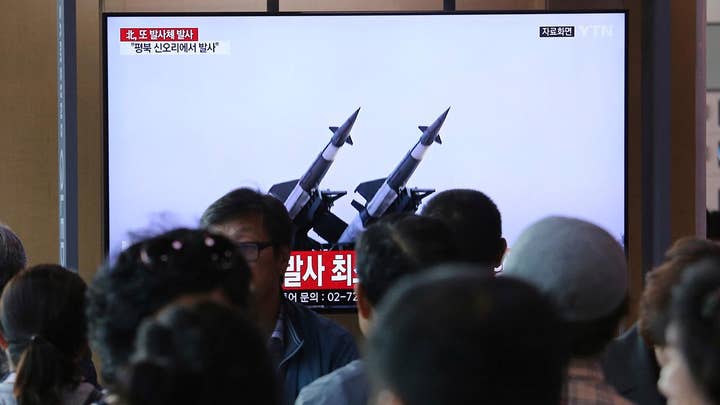 This is the second missile launch by North Korea in just five days. The first occurred on Saturday, when they launched multiple short-range projectiles from its east coast.

“Kim Jong Un is seeing their nuclear weapons program as their only deterrent against regime change,” Gabbard offered as a possible explanation to Kim’s defiance against further negotiations with the U.S.

Talks crumpled and relations tensed between the U.S. and North Korea when Trump pushed back against the dictator’s insistence that the U.S. ease sanctions over nuclear and missile programs without North Korea agreeing to take more aggressive steps towards disarmament.

Although Kim said he’d be open to a third meeting with Trump to further talks, he gave the U.S. a deadline of the end of the year to reach a compromise. Recent missile launches from the region may suggest an attempt by Kim to ramp up pressure for the U.S. to concede. 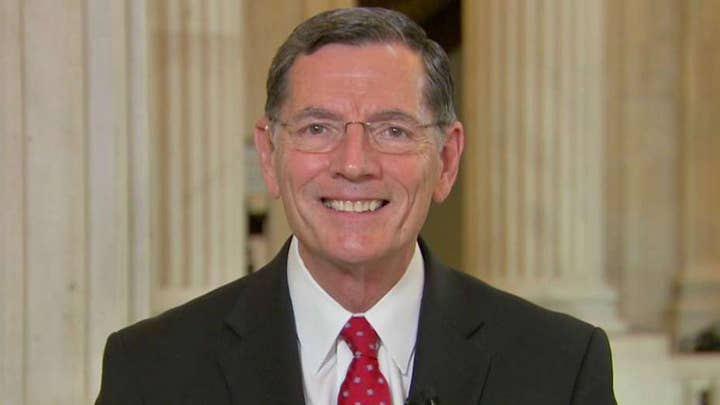 Gabbard suggested the U.S. rely on strengthening alliances with nations such as China and South Korea in order to persuade Kim to denuclearize.

“China and North Korea are strong allies. I think China shares our objective of ultimately denuclearizing the Korean peninsula, they want to see stability there, so this is an area where we’ve got to be able to work together,” she said.