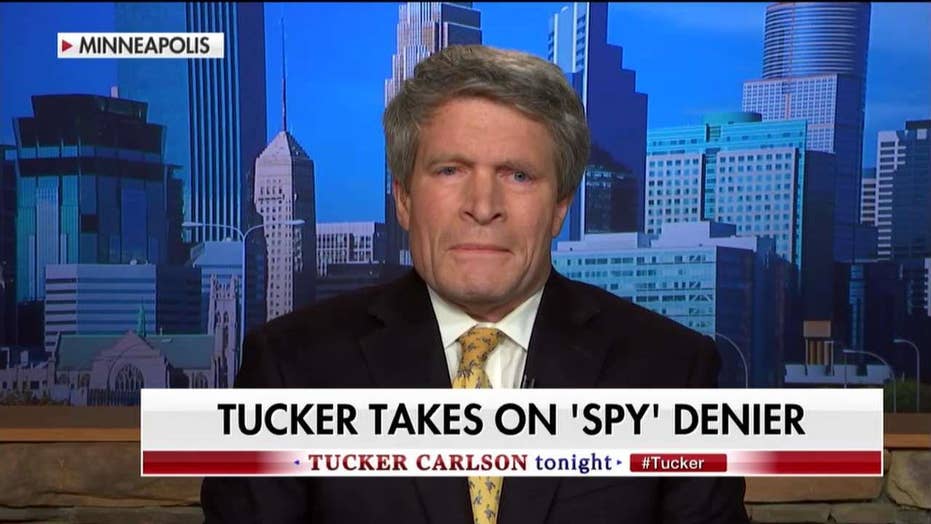 Move over First and Second amendments, the 25th Amendment is getting its moment in the sun.

The amendment -- which was certified by President Lyndon Johnson in 1967-- was intended, in part, to set a clear process of continuity if a president is disabled, temporarily or permanently, or otherwise unable to fulfill duties. The amendment wasn’t intended to replace unpopular or incompetent presidents.

But recent reports that allege top U.S. officials-- including former FBI Deputy Director Andrew McCabe and Deputy Attorney General Rod Rosenstein-- discussed the idea and there was talk that about some Cabinet officials supporting the move, brought new attention to the amendment.

Tucker Carlson, the host of Fox News’ "Tucker Carlson Tonight," asked Richard Painter, a former chief ethics attorney under President George W. Bush, how President Trump would be removed from office in the event that the amendment is invoked. 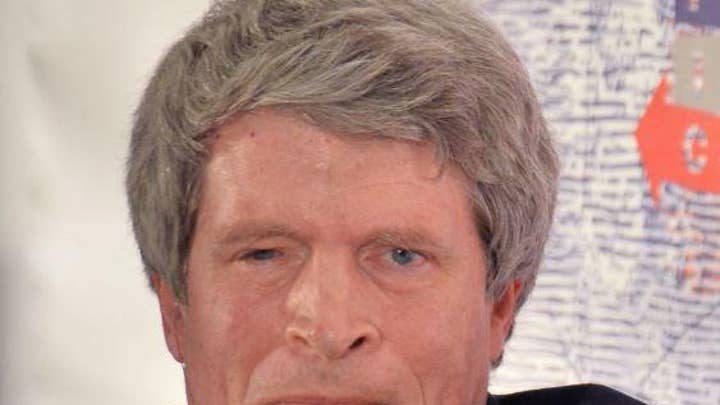 Painter, a law professor at the University of Minnesota, called for invoking the amendment in an earlier interview, saying Trump is "not well at all mentally" and needs to be removed. He cited Trump’s alleged trust in Russian President Vladimir Putin over U.S. intelligence agencies.

But despite all the talk about invoking the amendment, it remains murky on what procedures are in place to remove a sitting president.

Carlson asked Painter if the president would be removed by "force", "firearms", "nets"?

"How would this play out, practically?" he asked. Carlson asked if Trump would be rushed while inside his office or roused from sleep.

PAINTER: TRUMP IS 'NOT WELL MENTALLY'

Painter insisted that it would not be an "overthrow," but Carlson disagreed. Painter said the Constitution does not provide for how to physically remove a president from office.

The New York Times reported last year that should the amendment be invoked, Trump would be stripped of powers and Vice President Mike Pence would be named acting president.

Trump, however, does not have to go gently into that good night.

He can immediately fire back a letter to the Senate and Speaker of the House that he is capable of performing his duties. The article said “that would immediately allow him to resume his duties” unless another declaration is sent by the cabinet and Pence about their concerns. It would be easier to  remove a president by impeachment, the report said,