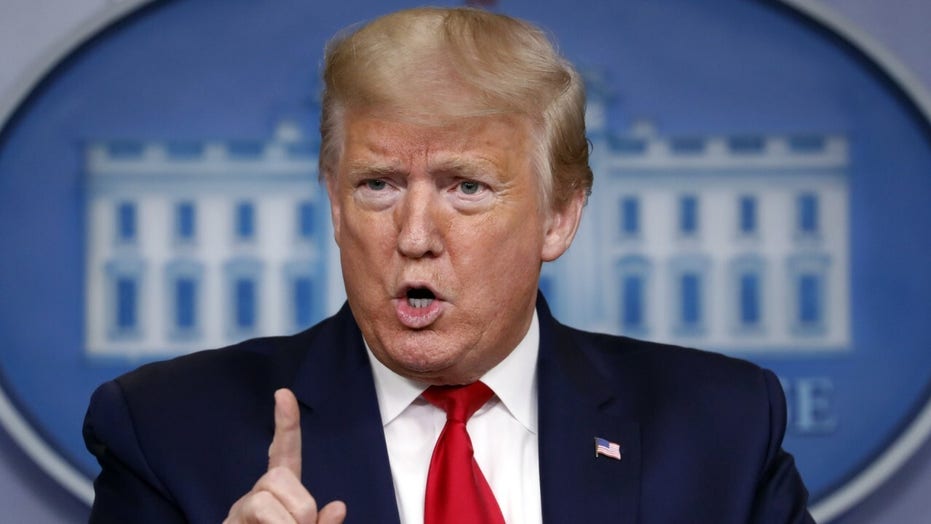 President Trump on Thursday predicted a "big bounce" as he argued the U.S. economy will recover quickly from the massive hit it has taken because of the coronavirus pandemic -- despite 16.8 million Americans losing their jobs in just the last three weeks.

As he teased possible deals to help out the ailing airline industry and help oil prices recover, Trump said he was confident that the flagging U.S. economy would come back from the drubbing taken since it was effectively shut down from the current pandemic.

“The economy is just going to do very well,” Trump said at the daily coronavirus taskforce briefing at the White House. “I think we’re going to have a big bounce…we’re going to open up very strong.”

Trump’s bravado was juxtaposed by the staggering jobs numbers from the week in which 6.6 million more Americans filed for unemployment benefits. Those number now mean that one in every 10 working Americans have lost their job in the last three weeks.

The figures collectively constitute the largest and fastest string of job losses in records dating to 1948. By contrast, during the Great Recession it took 44 weeks — roughly 10 months — for unemployment claims to go as high as they now have in less than a month.

The job market is quickly unraveling as businesses have shut down across the country. All told, in the past three weeks, 16.8 million Americans have filed for unemployment aid. The surge of jobless claims has overwhelmed state unemployment offices around the country. And still more job cuts are expected. 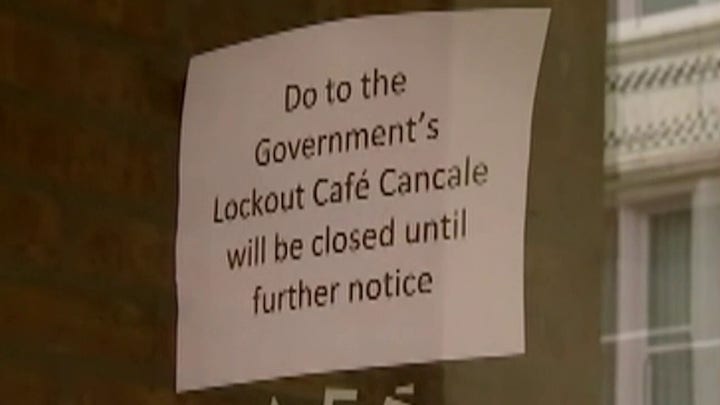 More than 20 million people may lose jobs this month. The unemployment rate could hit 15 percent when the April employment report is released in early May.

The viral outbreak is believed to have erased nearly one-third of the U.S. economy’s output in the current quarter. Forty-eight states have closed non-essential businesses.

The president’s optimistic outlook on economic recovery is not shared by some of the world’s top economists who say there are emerging signs that any recovery will fail to match the speed and severity of the economic collapse that occurred in just a few weeks. The 2020 presidential and Senate elections likely will take place as the world’s largest economy is still attempting to climb back from the deadly outbreak.

“Anyone who assumes we’re going to get a sharp snapback in activity isn’t thinking about how consumers are going to feel. They’re going to be very cautious,” said Nariman Behravesh, chief economist at IHS Markit. “Households and businesses have seen their finances deteriorate. People are buying groceries on their credit cards.”

If there is one brought spot, it is that Wall Street closed out its best week in 45 years on Thursday after the Federal Reserve launched its latest titanic effort to support the economy through the coronavirus outbreak. 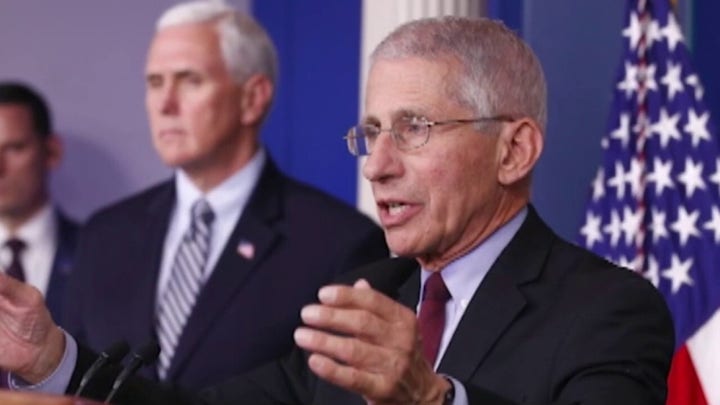 The central bank announced programs to provide up to $2.3 trillion in loans to households, local governments and businesses as the country tips into what economists say may be the worst recession in decades. It’s the latest unprecedented move by the Fed, which has rushed to ensure cash gets to parts of the economy that need it after markets got snarled by a rush of investors pulling cash out of the system.

The stock market, however, is not the economy and the jobless numbers on Thursday made that abundantly clear. Still, investors are continuously looking ahead to where the economy will be a few months or more in the future in in the last few weeks, they have sent the market back up nearly 25 percent following promises for massive aid from the Fed, other central banks and governments around the world, even as evidence piles up that the recession fears were prescient.

This week, some investors have begun to look ahead to the economy possibly reopening amid signs the outbreak may be peaking or plateauing in several of the world’s hardest-hit areas.

”The market is solely focused on the number of cases,” said Quincy Krosby, chief market strategist at Prudential Financial. “The question is when can the restrictions be lifted? That’s what the market is focused on, when does America open up for business again?”

Along with the economy, Trump also announced that he and Secretary of Transportation Elaine Chao are working on a plan to help airlines keep their employees and save their businesses." He said that discussions with airlines should begin this weekend.

Airline travel has sunk to the lowest level in decades since the outbreak of the pandemic with the Transportation Security Administration screening only 94,931 people on Wednesday, a drop of 96 percent from a year ago and the second straight day under 100,000.

The official tally of people who passed through TSA checkpoints exaggerates the number of travelers – if that is possible – because it includes some airline crew members and people still working at shops inside airport security perimeters. 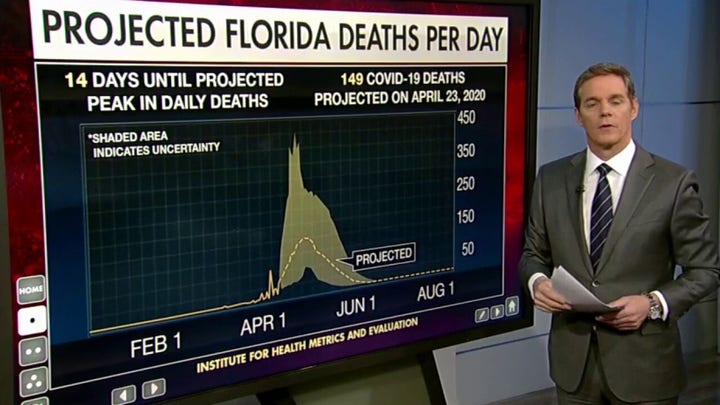 Historical daily numbers only go back so far, but the nation last averaged fewer than 100,000 passengers a day in 1954, according to figures from trade group Airlines for America. It was the dawn of the jet age. The de Havilland Comet, the first commercial jetliner, was just a few years old, and Boeing was running test flights with the jet that would become the iconic 707.

Trump's press briefing began shortly after he finished a phone call with Russian President Vladimir Putin and King Salman of Saudi Arabia regarding global oil prices and OPEC. Russia recently announced a deal with OPEC to cut down its oil production in an effort to prop up global prices.