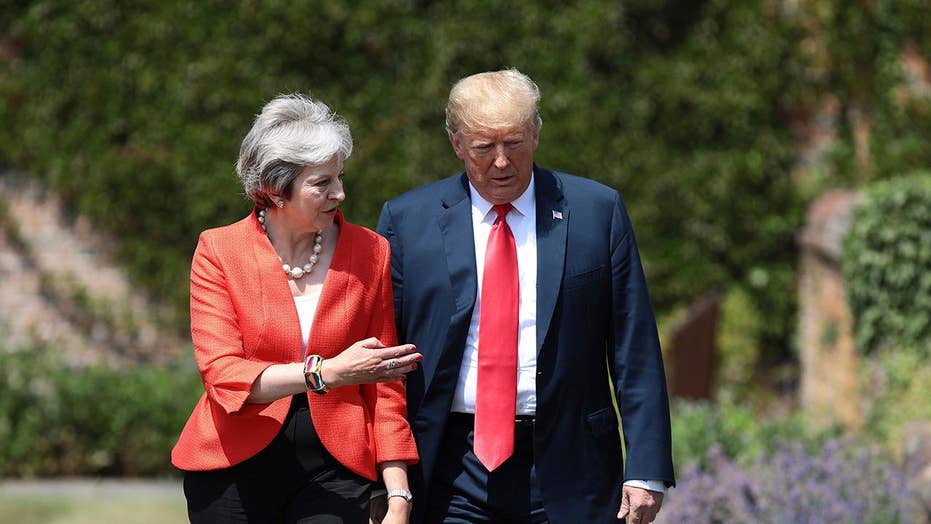 President Trump will travel to the U.K. and France in June to mark the anniversary of the D-Day landings, the White House announced Tuesday.

“President Donald J. Trump and First Lady Melania Trump accepted the invitation of Her Royal Majesty Queen Elizabeth II to visit the United Kingdom from June 3 to 5, 2019,” a statement said. “This state visit will reaffirm the steadfast and special relationship between the United States and the United Kingdom.

Trump will also participate in a bilateral meeting with Prime Minister Theresa May and attend a ceremony in Portsmouth to mark the 75th anniversary of D-Day, before traveling to France on June 6, to participate in a ceremony at the Normandy American Cemetery and meet with French President Emmanuel Macron.

Trump has visited both countries before, but Trump’s visit to the U.K. will be part of a state visit -- an aspect that was absent when he visited the country last year on a working visit and where he sparked a significant anti-Trump protest in London, as well as a number of smaller pro-Trump rallies.

Trump has had a somewhat rocky relationship with both May and Macron. While his relationship with May has largely been positive, he has also publicly criticized her handling of Britain’s departure from the European Union. 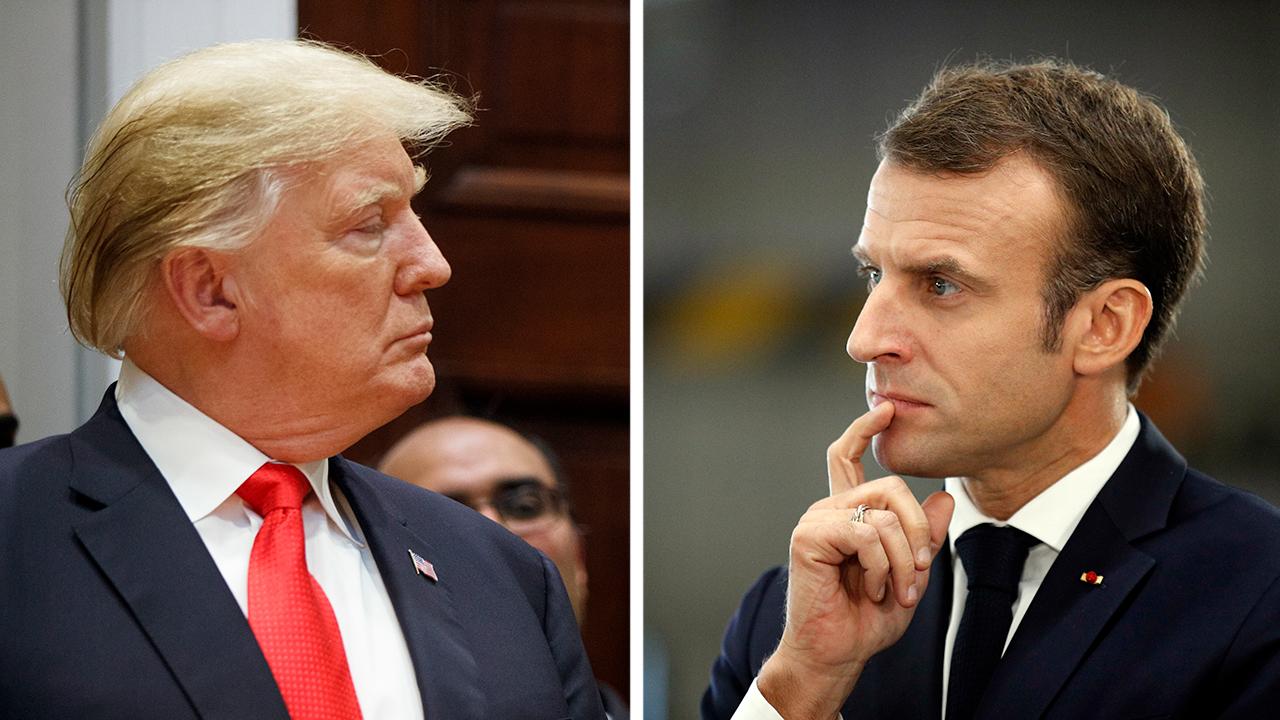 The relationship with Macron, on the other hand, hit a high last year when the Frenchman visited the White House and was warmly embraced by the president (“He is perfect,” Trump told the press). But it later soured over issues such as Trump’s criticism of French defense spending, tariffs and Trump’s move to begin withdrawing troops from Syria.

After Macron said in November that Europe may have to build its own army to "protect ourselves with respect to China, Russia and even the United States of America,” Trump called the remarks “very insulting” and pointed to the French surrender to Germany in World War II -- before hitting Macron’s approval ratings.

“He was just trying to get onto another subject,” he said.