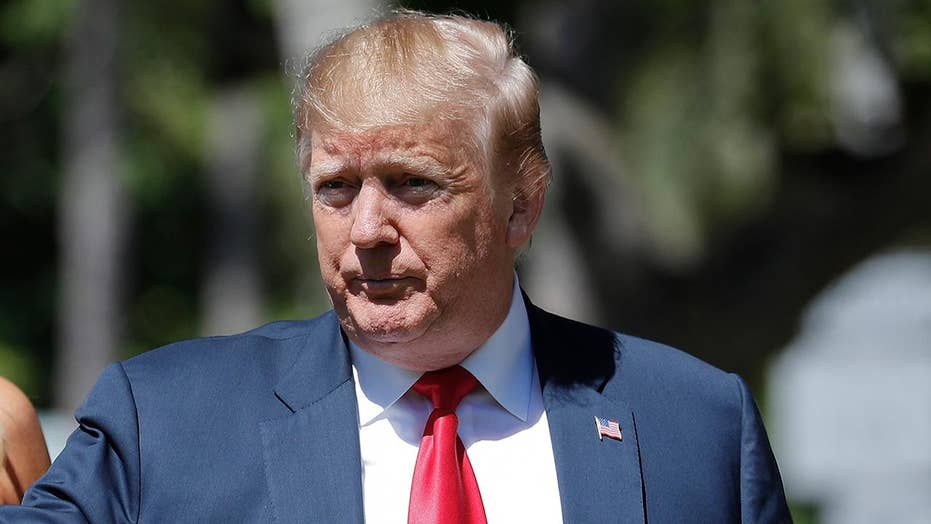 Lawyers for the president have sued to block a subpoena issued by members of Congress seeking Trump's financial information; Catherine Herridge reports on the complaint.

Lawyers for President Trump on Monday sued to block a subpoena issued by members of Congress that sought the business magnate's financial records.

The complaint named Rep. Elijah Cummings, the Democratic chairman of the House Committee on Oversight and Reform, and Peter Kenny, the chief investigative counsel of the House committee, as its plaintiffs.

"We will not allow Congressional Presidential harassment to go unanswered," said Jay Sekulow, counsel to the president. 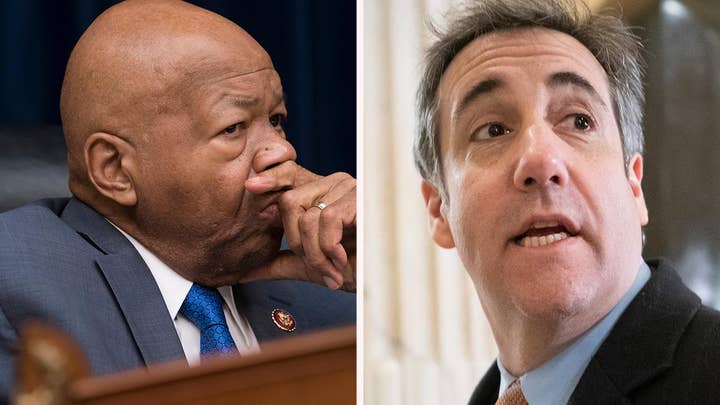 In seeking the records, Cummings has cited the February testimony from former Trump attorney Michael Cohen, who claimed the president inflated or deflated the value of his assets when it would benefit him.

Democrats sent a letter to Mazars in March requesting information about how Trump’s financial statements were prepared, but the firm said it could not voluntarily turn over documents unless subpoenaed.

In the suit on Monday, Trump’s lawyers ask the court to declare the subpoena “invalid and unenforceable.” It also asks for a “permanent injunction quashing Chairman Cummings’ subpoena.” 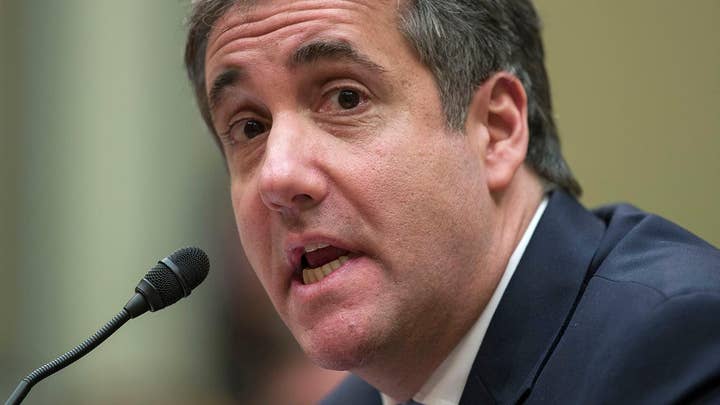 In the suit, Trump’s legal team complain that the Democrats have “issued more than 100 subpoenas and requests to anyone with even the most tangential connection to the President.”

“Democrats are using their new control of congressional committees to investigate every aspect of President Trump’s personal finances, businesses, and even his family,” the suit says.

Cummings on Monday responded to the suit by saying Trump has "a long history of trying to use baseless lawsuits to attack his adversaries, but there is simply no valid legal basis to interfere with this duly authorized subpoena from Congress."

"This complaint reads more like political talking points than a reasoned legal brief, and it contains a litany of inaccurate information," Cummings said.

The case has been assigned to U.S. District Court Judge Amit Mehta, a 2014 appointee of then-President Barack Obama.

In a statement about Monday’s suit to block the subpoena, Trump lawyers William Consovoy, of Consovoy McCarthy Park PLLC, and Stefan Passantino, of Michael Best & Friedrich LLP said, “The Committee’s attempt to obtain years’ worth of confidential information from their accountants lacks any legitimate legislative purpose, is an abuse of power, and is just another example of overreach by the President’s political opponents. We look forward to vindicating our clients’ rights in this matter.”