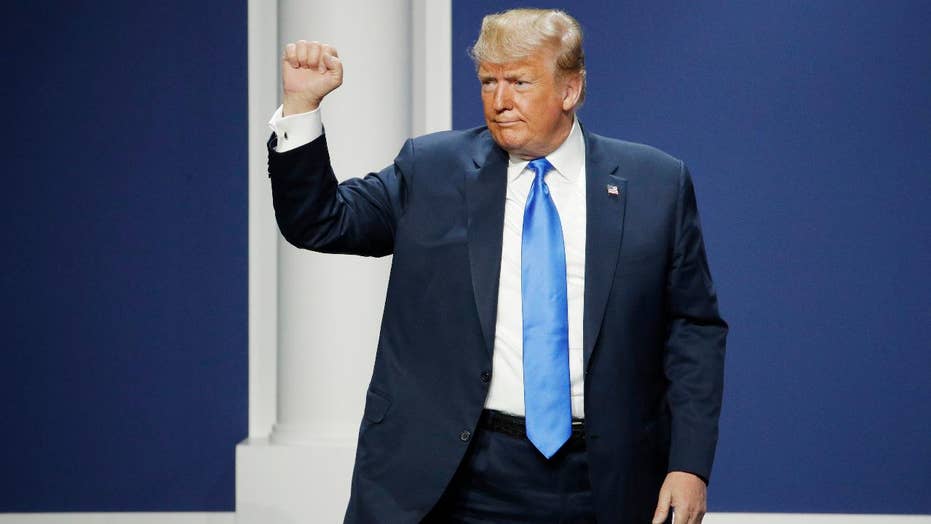 President Trump’s tax returns were front and center on Tuesday during a number of hearings on Capitol Hill.

Following the formal request by House Ways and Means Chairman Richard Neal, D-Mass., for copies of the last six years of the president’s tax returns, Treasury Secretary Steve Mnuchin and IRS Commissioner Charles Rettig visited Capitol Hill, where they faced questions about when – and if – Trump’s returns would be handed over the Congress.

Fielding questions from the House Appropriations Financial Services and General Government Subcommittee, Retting said that the final decision came down to him – with Mnuchin’s supervision.

Rettig told a House panel Tuesday that the IRS was preparing a response to last week's letter from Neal.

During the 2016 campaign, Rettig defended Trump's decision to break with decades of tradition by refusing to release his tax filings. Under questioning at his confirmation hearing last August, Rettig pledged to uphold the political independence of the IRS.

Earlier in the day, Mnuchin told the House Appropriations Committee that his department intends to "follow the law" and is reviewing the request to hand over the returns. 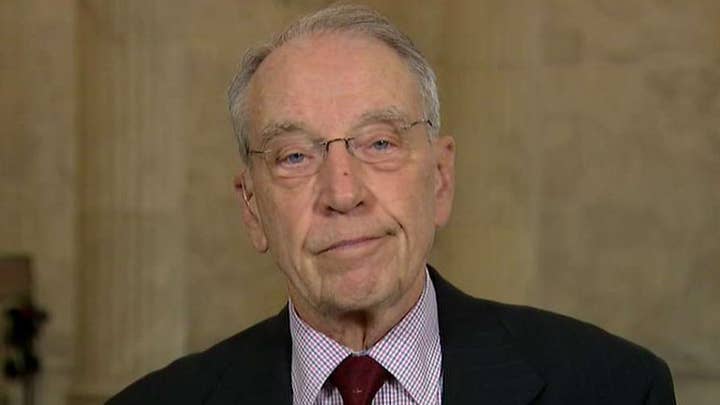 Mnuchin also revealed that Treasury Department lawyers have talked to the White House counsel's office about releasing Trump's returns, telling lawmakers that the consultations occurred before the request arrived last week. Mnuchin said the conversations were "purely informational," and he has not been briefed on their content.

But Mnuchin told a House panel that he has had no communication with the president or his top staff about the department's decision on whether to provide Trump's tax returns.

"It is our intent to follow the law and that is in the process of being reviewed," Mnuchin told a House Appropriations subcommittee with responsibility for his budget.

"That’s an issue that was already litigated during the election. Voters knew the president could have given his tax returns. They knew that he didn’t and they elected him anyway." 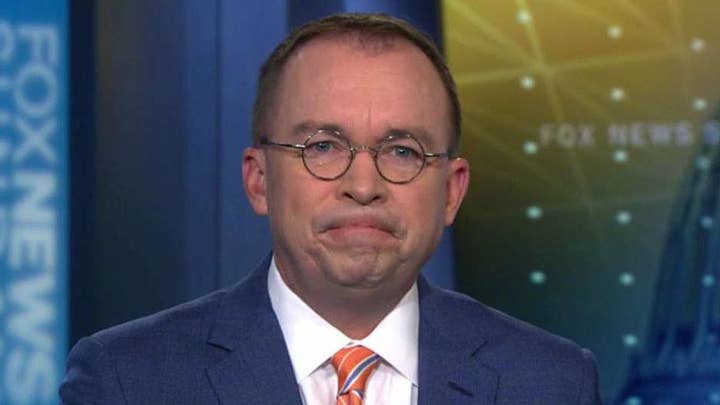 Mulvaney added that Democrats know they won't get the returns, and "just want attention on the issue because they don’t want to talk to us about policy." A fundamental purpose of tax law, Mulvaney continued, is to protect the privacy of tax filers.

In framing his request for the filings, Neal relied on a 1924 statute that says the Treasury Department "shall furnish" them when requested. The IRS is part of Treasury. 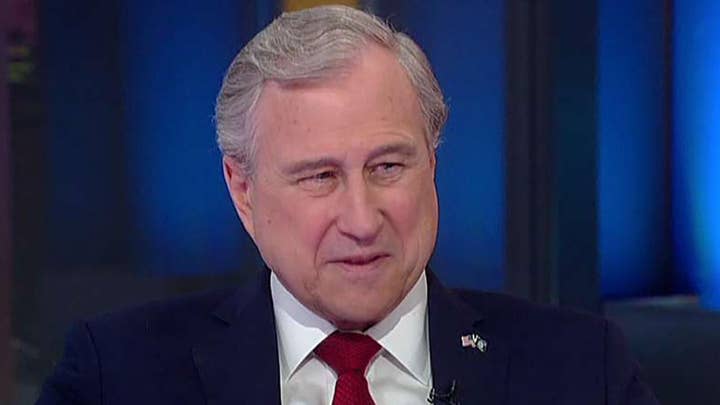 Trump has broken with tradition by not voluntarily releasing his tax returns. He routinely says — as he did Friday — that he's under routine audit and therefore won't release his returns. But IRS officials have said that taxpayers under audit are free to release their filings anyway.