President Trump on Tuesday upbraided House Speaker Nancy Pelosi, D-Calif., for allowing House lawmakers to focus on the ongoing impeachment inquiry instead of voting on a revamped North American free trade deal that was brokered by the White House last year.

Speaking during a Cabinet meeting at the White House – and as House lawmakers heard testimony from two government officials who listened in on the phone call between Trump and the Ukrainian president that is at the heart of the impeachment inquiry – the president called Pelosi “highly overrated” and "incompetent” for not passing the so-called U.S.-Mexico-Canada Agreement, or USMCA.

“The woman is highly overrated,” Trump said. “We can’t get USMCA approved because Nancy Pelosi is grossly incompetent.”

Trump blamed the delay on the impeachment hearings, accusing Democrats of running a “kangaroo court.”

Pelosi said last week during a news conference that an agreement on USMCA is “imminent” and that she wants Congress to vote on the deal by the end of the year.

The United States, Mexico and Canada last year agreed to replace the 25-year-old North American Free Trade Agreement with a new version designed to encourage more investment in factories and jobs in the U.S.

But the USMCA needs congressional approval. Democratic lawmakers have demanded changes designed to do more to protect workers and the environment and to make sure the deal’s provisions can be enforced.

Pelosi’s comments suggested progress in negotiations between congressional Democrats and Trump administration officials at the Office of the U.S. Trade Representative, but Trump’s remarks – and a major push for the deal from the White House – seem to suggest otherwise. 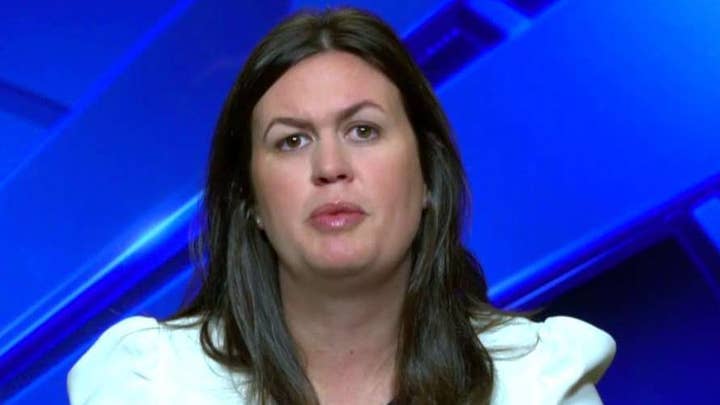 The president went on to praise Republicans on the Intelligence committee, saying they were “absolutely killing it” because the impeachment hearings are “a big scam.”

During the Tuesday Cabinet meeting Trump also went after the media for reporting on the skepticism surrounding his recent visit to the hospital. 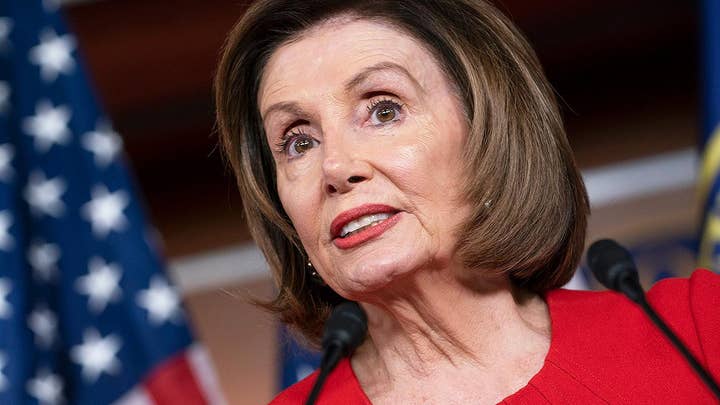 “These people are sick,” Trump said. “The press in this country is really dangerous…We have a very corrupt media.”

Trump’s unscheduled weekend visit to Walter Reed National Military Medical Center raised questions about his health, despite White House officials’ insistence that the president was merely getting a head start on his annual physical.

The president’s medical appointment wasn’t listed on his Saturday public schedule, and his last physical was nine months ago. Press secretary Stephanie Grisham said the 73-year-old president was “anticipating a very busy 2020” and wanted to take advantage of “a free weekend” in Washington to begin portions of his routine checkup.

Grisham followed up Monday night tweeting a memorandum from the president’s physician, U.S. Navy Cmdr. Sean Conley, who described Saturday’s visit as a “routine, planned interim checkup as part of the regular, primary preventative care he received throughout the year.” 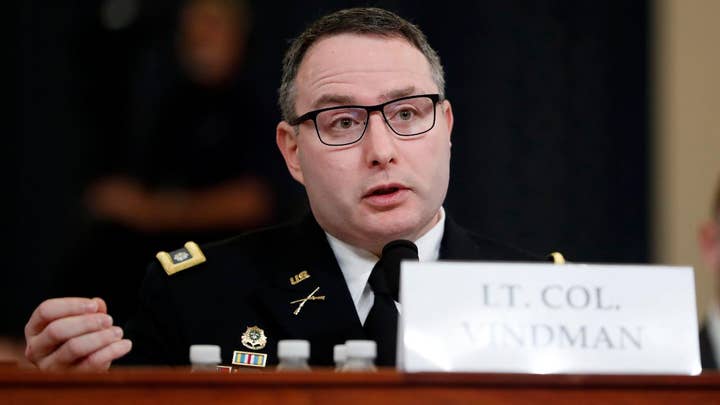 Conley said that due to scheduling uncertainties, the trip was kept off the record. He said after a little more than an hour of examination, labs and discussion, the president visited with medical staff and the family of a soldier undergoing surgery.

“Despite some of the speculation, the President has not had any chest pain, nor was he evaluated or treated for any urgent or acute issues,” Conley wrote.