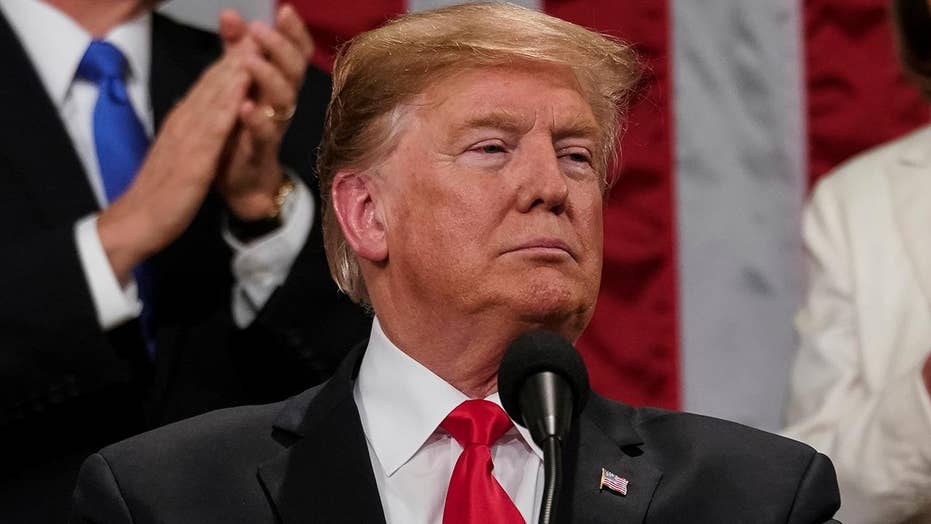 Trump: US is the number 1 oil, gas producer

President Trump on Wednesday signed two executive orders that will make it harder for states to block the construction of oil and gas pipelines and other energy projects due to environmental concerns.

Coming on the heels of officials in Washington state and New York using permitting processes to stop new energy projects in recent years – and at the urging of some industry leaders – Trump’s executive order will speed up the construction of oil and gas pipelines across the country.

“My action today will cut through the destructive permitting and denials,” Trump said during the signing of the executive orders at the International Union of Operating Engineers International Training and Education Center, a union-run facility in Crosby, Texas. “Under this administration, we’ve ended the war on American energy.”

“It will take no more than 60 days,” Trump said of the approval process for new pipelines, “and the president, not the bureaucracy, will make the final decision.”

While the move was greeted warmly by members of the country’s oil and gas industries, it is likely to rankle some more traditional conservative lawmakers – including several Republican governors - worried about the federal government impinging on individual state rights and governance. The White House has sought to stave off any discord by arguing that the order is not meant to take power away from the states, but to ensure that state actions follow the intent of the Clean Water Act. 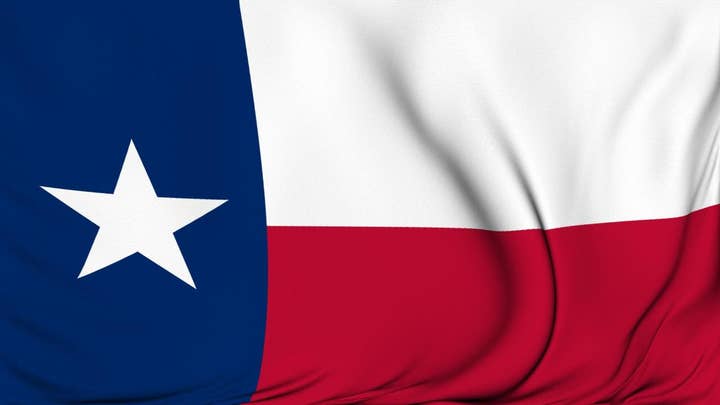 Trade groups representing the oil and gas industry applauded the orders and said greater access to natural gas benefits families and the environment.

"When states say 'no' to the development of natural gas pipelines, they force utilities to curb safe and affordable service and refuse access to new customers, including new businesses," said Karen Harbert, president and CEO at the American Gas Association.

Trump's move comes less than a week after nearly a dozen business groups told EPA Administrator Andrew Wheeler that the environmental review and permitting process for energy infrastructure projects "has become a target for environmental activists and states that oppose the production and use of fossil fuels."

The groups said in an April 5 letter that individual states shouldn't be able to use provisions of the Clear Air Act "to dictate national policy, thereby harming other states and the national interest and damaging cooperative federalism."

Washington state blocked the building of a coal terminal in 2017, saying there were too many major harmful impacts including air pollution, rail safety and vehicle traffic. 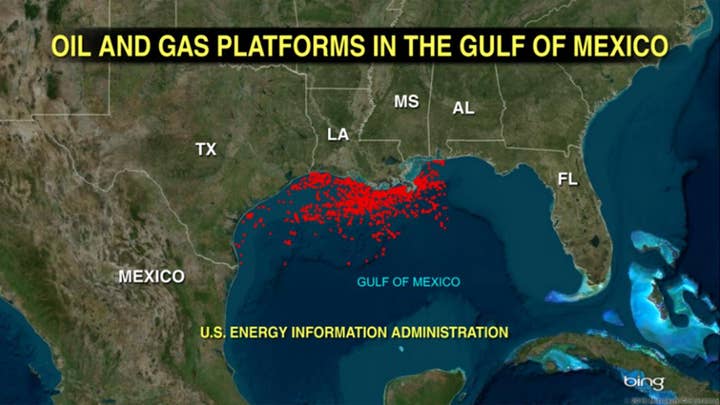 New York regulators stopped a natural gas pipeline, saying it failed to meet standards to protect streams, wetlands and other water resources. Under Section 401 of the Clean Water Act, companies must get certification from the state before moving ahead with an energy project.

One of Trump's planned executive orders calls for the Environmental Protection Agency to consult with states, tribes and others before issuing new guidance and rules for states on how to comply with the law.

"The Trump Administration's proposal would trample on state authority to protect waters within their own borders," said Jim Murphy, senior counsel for the National Wildlife Federation. 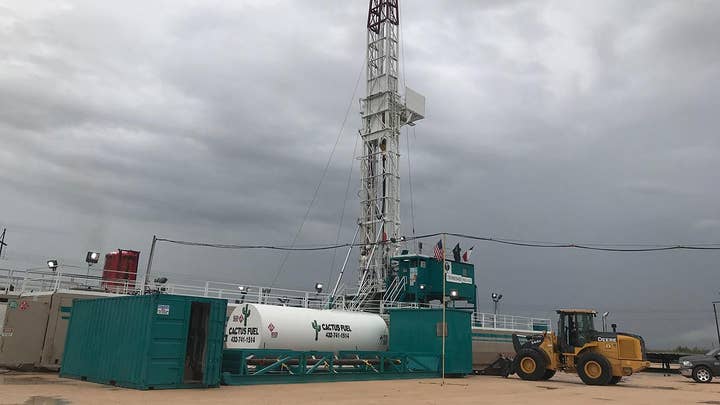 Currently, the secretary of state has the authority to issue permits for cross-border infrastructure such as pipelines. The executive order clarifies that the president will make the decision on whether to issue such permits.

The move follows Trump's decision last month to issue a new presidential permit for the long-stalled Keystone XL oil pipeline — two years after he first approved it and more than a decade after it was first proposed.