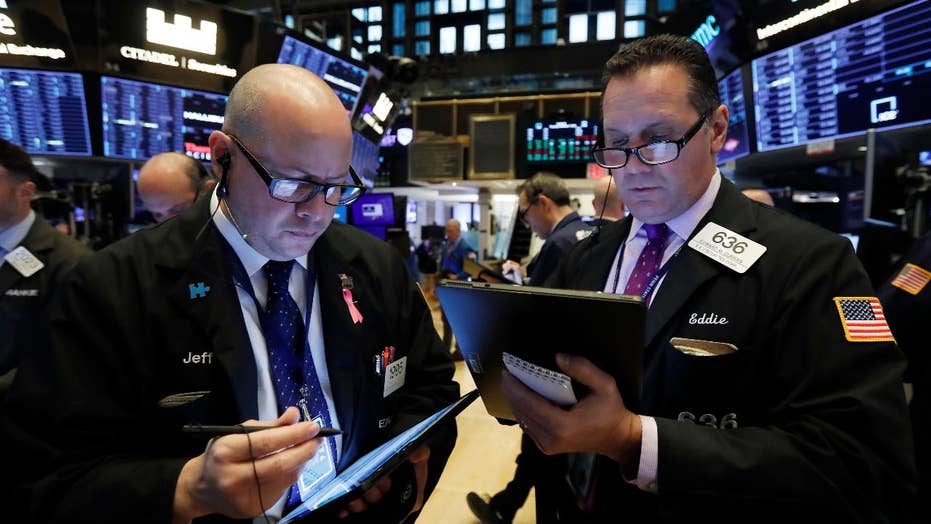 Leland and Gillian weigh in on the state of the U.S. economy.

President Trump said on Tuesday that he is hopeful that a trade deal with China will soon be reached amid concerns in the global stock markets over the continuing trade war.

Speaking at the Economic Club of New York, Trump slammed Beijing for having “ransacked” the United States’ economy and jobs, but said that his administration has made a “tremendous amount of progress” in trade talks with China.

“A significant trade deal with China could happen soon, but only if it’s good for the U.S.,” Trump said.

Trump also defended the tariffs his administration has slapped on imports from China, saying that the moves are hurting China’s economy and not U.S. consumers.

“We’re taking millions and millions of dollars in tariffs that China is paying for,” he said.

Trump’s speech came amid a trade war between the two countries that has roiled the international market for months, while straining companies and consumers on both sides. 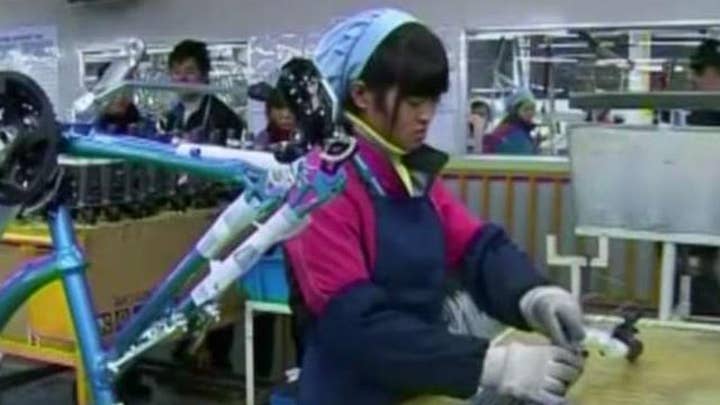 Trump said recently that the U.S. and China are working to secure a new site to sign a tentative trade truce and the location will be announced soon.

U.S. and Chinese negotiators wanted to finalize the deal in time for Trump and Chinese President Xi Jinping to sign it at the Asia Pacific Economic Cooperation summit in Chile in mid-November. But Chile announced last week that it was canceling the event due to ongoing mass demonstrations.

U.S. and Chinese officials are trying to settle details of the modest trade deal that sidesteps some of the biggest issues dividing the countries.

The world's two biggest economies have wrangled for more than 15 months over U.S. allegations that China steals technology, forces businesses to hand over trade secrets and unfairly subsidizes its technology companies in an aggressive drive to supplant American technological dominance.

Washington and Beijing have imposed tariffs on hundreds of billions of dollars' worth of each other's goods in a trade fight that has slowed global economic growth. 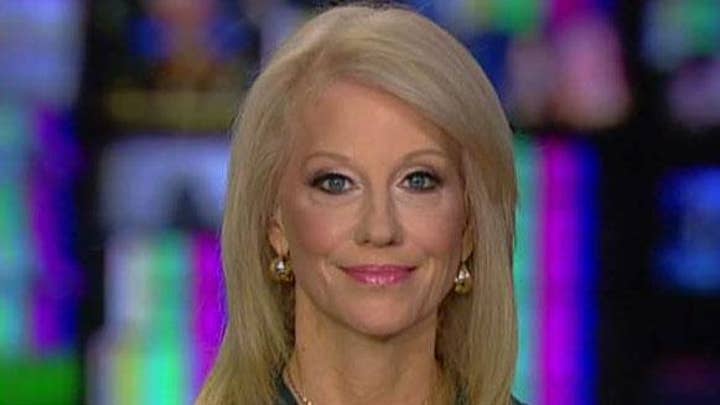 On Oct. 11, the sides reached a tentative cease-fire that reassured jittery financial markets. Trump agreed to suspend plans to raise tariffs on $250 billion in Chinese imports, and China agreed to buy American farm products. The Trump administration says the Chinese also agreed to do more to protect intellectual property rights.

But nothing was signed Oct. 11, and few details have emerged on the terms of the so-called "phase one" agreement. Chinese leaders have been reluctant to agree to the substantive changes that Washington wants to see. Doing so would likely require scaling back their aspirations to make China a leader in advanced technologies such as artificial intelligence and driverless cars.