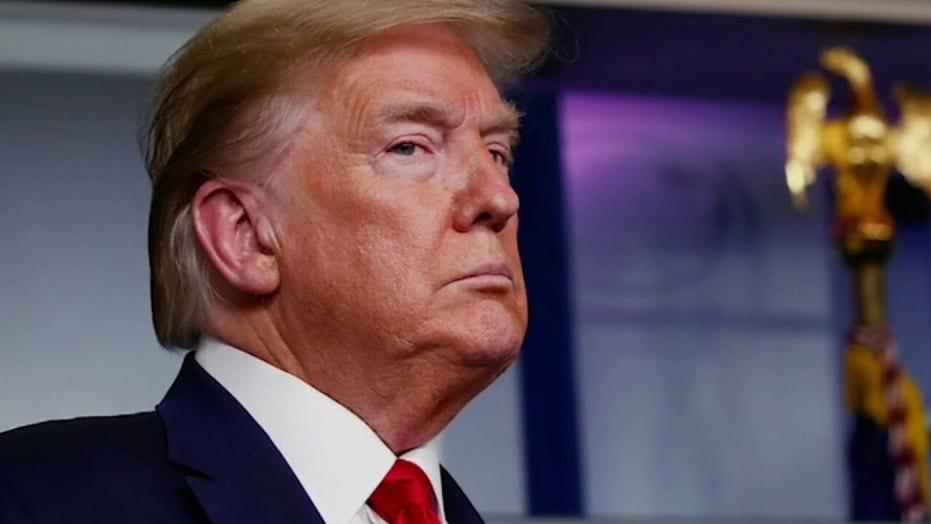 President Trump heads to Arizona as the White House pushes back on a new FEMA memo projecting higher cases and death tolls; John Roberts reports from the White House.

President Trump on Tuesday said Dr. Anthony Fauci will testify before the Senate, but that the White House will not allow him to testify in the House because he contends they are “a bunch of Trump haters.”

The president, in response to a question on why the White House would not approve Fauci’s testimony in the House, said, “because the House is a setup.”

“The House is a bunch of Trump haters,” he said. “They put every Trump hater on the committee. The same old stuff.”

SCHUMER CALLS FOR FAUCI TO TESTIFY BEFORE SENATE

Trump was referring to the new committee overseeing the Trump administration’s response to the coronavirus pandemic, led by Rep. James Clyburn, D-S.C. Last week, House Speaker Nancy Pelosi, D-Calif., appointed several high-profile Democrats who had been advocates of impeachment to sit on the panel. 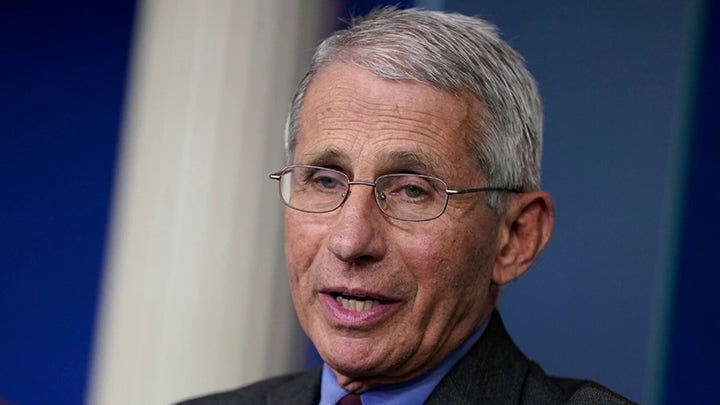 “The House has put on an oversight committee of Maxine Waters and Maloney and the same people and it's just a set up,” the president said Tuesday.

However, Fauci's testimony was being sought for a different committee, under House Appropriations.

Trump on Tuesday went on to blast House Democrats, claiming they want the administration’s efforts in response to the COVID-19 pandemic to fail.

The president added: “The House, I will tell you, the House should be ashamed of themselves…And frankly, the Democrats should be ashamed of themselves because they don’t want us to succeed. They want us to fail so they can win an election—which they’re not gonna win—but they want us, think of it, they do everything they can to make things as bad as possible.”

Trump confirmed, however, that Fauci, the nation’s top infectious disease doctor, will instead testify in the Senate.

“Dr. Fauci will be testifying in front of the Senate and he looks forward to doing that,” Trump said.

Last week, the White House prevented Fauci from testifying in the House and called such a testimony “counterproductive.”

“While the Trump Administration continues its whole-of-government response to COVID-19, including safely opening up America again and expediting vaccine development, it is counter-productive to have the very individuals involved in those efforts appearing at Congressional hearings,” White House spokesperson Judd Deere said in a statement.  "We are committed to working with Congress to offer testimony at the appropriate time.”